Founded in 2001 by New Zealander brothers Tim and Dan Alpe, tourism-specific vehicle rental business JUCY Group has been devastated by global decline in travel and tourism amid COVID-19, witnessing a 90 percent reduction in revenue and an estimated 60 percent reduction in staff since March this year.

Operating in New Zealand, Australia and the US, JUCY had grown to amass a fleet of more than 4,000 vehicles, however, made the decision to restructure to secure the future of JUCY Rentals and 150 remaining jobs. At the time of the acquisition by Polar Capital, JUCY's related entities were placed into receivership.

Duncan Cotterill lead M&A partner, Mark Cathro, said "The deal is a positive outcome that enables the well-known brand to live on". He also noted that the restructure attracted significant interest "with a dramatic increase in buy and sell side activity across all sectors in New Zealand since COVID-19", a trend Mr Cathro expects to continue for some time.

Lander & Rogers Corporate Partner, Jared Smith, commented "the multi-jurisdictional deal was complex with tight timeframes. It was important to secure funding for the distressed asset before the group was placed into receivership. Retention of JobKeeper eligibility was a key aspect of how this deal was structured and is a common theme of distressed transactions right now".

Despite FIRB's updated guidance in March this year in relation to a new monetary threshold of $0 and approval timeframes of up to six months on foreign investments, the deal was approved within a short timeframe. Mr Smith noted, “FIRB's expedited approval gave us confidence that, in distressed transactions in particular, a well-supported case for urgency, a strong case for saving Australian jobs and upfront investment in a quality FIRB application can produce deal-saving results.”

Mr Smith shared the market views of New Zealand counterpart Mr Cathro, stating that Australian deal activity related to distressed businesses had risen over the last few months, with further deals currently in tow. "There is strong appetite from local and foreign investors to capitalise on opportunities in impacted sectors, including tourism and hospitality. We expect this type of deal activity to continue into next year as struggling business seek support and global businesses seek to exit non-core jurisdictions and assets."

The sale follows recent Exposure Draft legislation from the Australian Federal Government to introduce a formal debt restructuring process for micro and small-to-medium companies. Effective from 1 January 2021, the legislation is aimed to support the recovery of small businesses facing financial distress by simplifying and expediting debt restructuring. 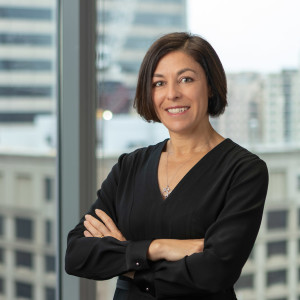 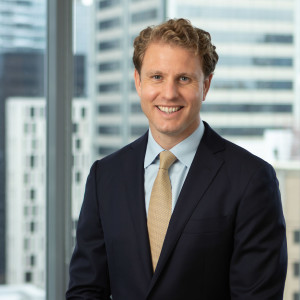