What to do when an employee claims bullying during performance management 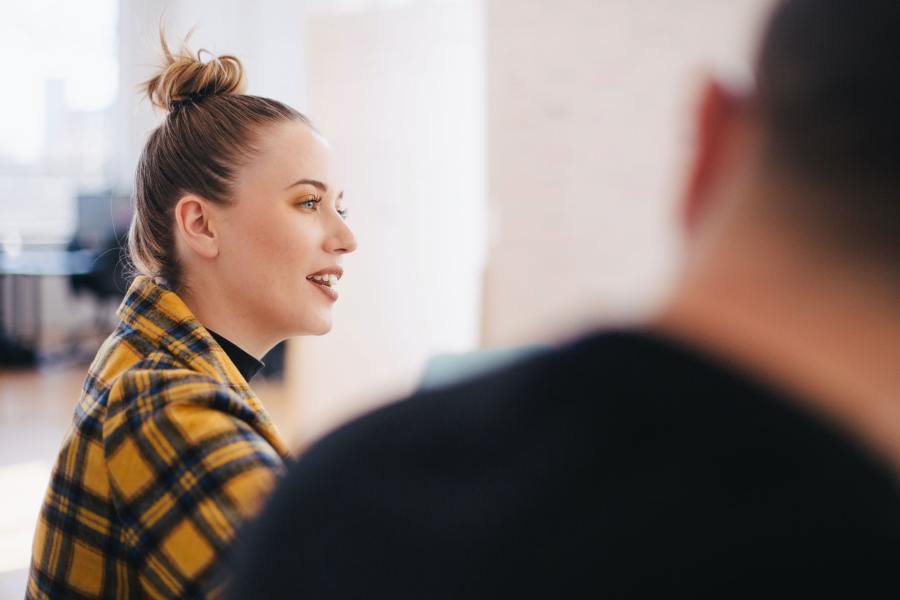 Every experienced HR practitioner knows that performance management is a useful tool for employers and employees to work collaboratively to improve an employee's performance.

However, in some cases, constructive feedback during a performance management process – even when delivered in a reasonable manner – can be difficult for employees to hear. So how should HR professionals and managers respond when an employee doesn't take the news so well?

The answer to this question lies in a recent Fair Work Commission (FWC) decision involving an employee who claimed she was bullied around the same time she was placed on a performance improvement plan (PIP).

In the decision, deputy president Reg Hamilton said it would be "disappointing" and an "abuse of process" if a normalised practice arose out of employees bringing unsubstantiated bullying or other claims in response to an employer requiring someone's performance needed improvement.

A fair reaction or an overreaction?

In this case, an employee brought an unfair dismissal application against her former employer, Berwick Waters Early Learning Centre, alleging that her decision to resign from her employment amounted to a constructive dismissal.

She claimed the reasons for her resignation were her employer's failure to address her allegations of bullying and harassment against the employer and "other pending matters".

The alleged harassment included issues with her performance management and the "rough behaviour" of the centre director, who she alleged frequently yelled at her in front of other colleagues. She claimed she had no choice but to resign, as she felt the HR department did not investigate her bullying complaint.

The employer denied the bullying allegations, claiming the employee had "simply taken extreme exception to being brought into a procedurally fair and reasonable performance meeting".

Interestingly, she was placed on a PIP on 1 November 2019 and brought allegations of bullying against her employer just 10 days later. In the employer's opinion, the employee's unsubstantiated claim of bullying and harassment made after the fact were a direct result of her objection to being taken through the performance management process.

The employer's records showed it raised numerous issues with the employee regarding her behaviour including lateness, health and safety issues, leaving employees and families waiting in the carpark, gossiping, not wearing the correct uniform and failing to provide daily plans.

Ultimately on the evidence, the FWC found she was not bullied, and the employer did not act inappropriately. Accordingly, there was no constructive dismissal; the employee had just resigned, the FWC found.

In delivering the decision, the deputy president Hamilton noted that, in the context of the employee's case, performance management discussions can be unpleasant but, "they are common and necessary, and do not constitute bullying or inappropriate conduct".

In this case, the FWC observed it is "unfortunately easy" to respond to performance management with counter-allegations of bullying.

To safeguard against unsubstantiated bullying and harassment claims during performance management processes, employers should maintain best practice by keeping detailed records and notes when transitioning an employee onto a PIP.

Should a bullying case arise from a disgruntled employee, evidence about the performance issues in question will be crucial in demonstrating the PIP was reasonable and warranted in the circumstances.

Before engaging in a performance management process, employers should consider the following questions:

The reasoning in the decision of this particular case is not new. It is consistent with earlier decisions regarding performance management and counterclaims, including Amie Mac v Bank of Queensland Limited.

In that case, the employee was placed on a PIP, in response to which she lodged an application with the Fair Work Commission for an order to stop bullying. The FWC found that placing her on the improvement plan was not unreasonable given the shortcomings in her performance, which had been brought to her attention over a long period of time.

This article is part of a regular employment law column series for HRM Online. It was first published in HRM Online on 24 August 2020.