A $5.2 million adverse action claim that all employers should know about 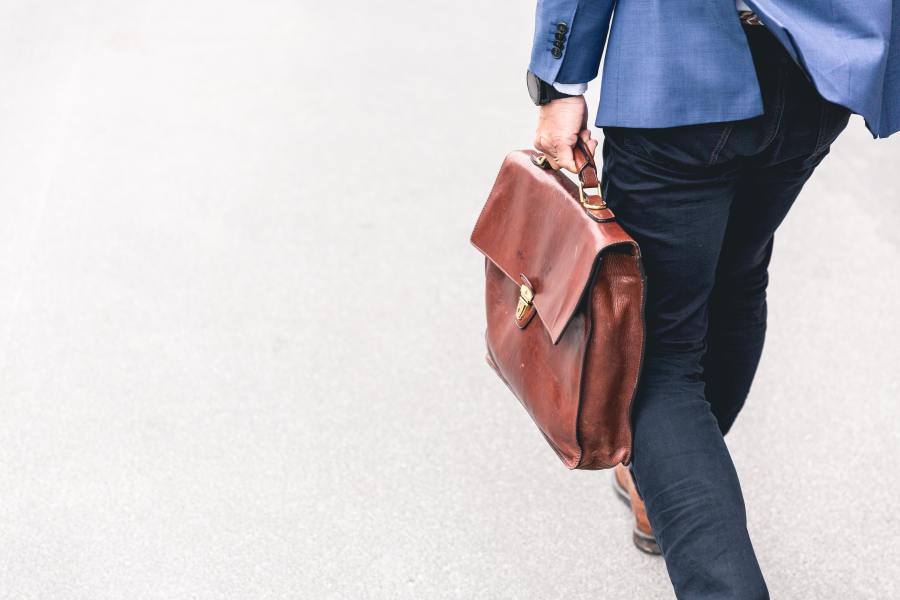 A record amount in damages was awarded to an employee who claimed he was bullied by senior executives. Here’s what you need to know.

Employers should take note about a record amount of damages recently awarded by the Federal Court. This case involved claims that a manager was dismissed after making numerous complaints that he was bullied by the senior executives at an ASX-listed software company.

The case is also illustrative of the importance of who the decision maker is when terminating an employee, as well as the care employers should take in making legitimate and reasonable decisions about employees, particularly those who have made complaints.

What are the facts?

The applicant, for the purpose of this story we will call him Mr R, worked as the state manager for Victoria for TechnologyOne, the first responder in this case. When Mr R commenced employment in July 2006, the company was relatively small. However, over time it grew significantly in terms of operations and revenue. By way of illustration, Mr R’s gross income in 2006/2007 was $208,932 and increased in the 2015/16 financial year to $845,128 (most of the remuneration increase was connected to incentive payments).

The second respondent in the case was the executive chairman and CEO of TechnologyOne (the CEO). The Court found the CEO was the sole decision maker in the matter of terminating Mr R and that he twice rejected professional HR advice that it would be unfair to dismiss Mr R on the basis of his complaints, outlined further below.

From late 2010, Mr R was experiencing problems in his personal life. He sought to “escape his pain in work”, according to the Court decision, and increased his already extensive working hours as a result.

Mr R subsequently allegedly experienced bullying from senior executives at TechnologyOne in the form of having his role and responsibilities undermined, having his position threatened, and being verbally abused and sworn at in front of his colleagues.

Between February 2016 and May 2016, Mr R made seven different complaints to four different people, including the CEO, relating to these instances of bullying. On 18 May 2016, Mr R’s employment was terminated summarily. The reason given by the CEO for Mr R’s termination was, among other things, that he was unable to get along with his previous three managers, that concerns had been raised by Mr R’s team and that revenue in Victoria (for which Mr R was responsible) was not growing.

What does the law say?

Mr R claimed he was dismissed for prohibited reasons, contrary to the general protection provision in the Fair Work Act. His claims were, among other things, that:

In summary, section 340 provides that an employee is protected from having adverse action taken against them, merely for having or exercising a workplace right. Section 341 provides a wide definition of what constitutes and gives rise to a "workplace right". That is a benefit, role or responsibility under a workplace related law, instrument, process or proceeding, and explicitly includes employees who make complaints relating to their employment.

The Court found that TechnologyOne’s "Open Door Policy" (meaning all managers are capable of hearing employee complaints) and its "Workplace Bullying Policy" applied throughout Mr R’s employment. This provided an explicit basis for the Court to be satisfied that Mr R was “able to make a complaint… about his having been bullied in relation to his employment”.

Accordingly, the Court found that Mr R was protected from adverse action arising from the making of his complaints.

In concluding its lengthy judgment, the Court also found that Mr R’s seven complaints, made between February and May 2016, were a “substantial and operative factor” in the CEO’s reasons to terminate his employment. This was a breach of section 340 of the Fair Work Act, as described above.

As a result of all this, the Court ordered penalties and damages in excess of $5,200,000, including:

This payout amount may actually be a new record for this type of case in the Fair Work Division of the Federal Court.

The CEO was personally ordered to pay Mr R $7,000. It’s worth noting that the Court made this order to achieve "effective deterrence" and that CEOs in similar positions should resist the temptation “to stand with the bullies rather than the bullied”.

Some of the key learnings for employers to take away from this case are as follows.

TechnologyOne has said that it plans to appeal against the decision and has “always believed that it has acted lawfully”. So watch this space!

This article is part of a regular employment law column series for HRM Online. It was first published in HRM Online on 22 October 2020.