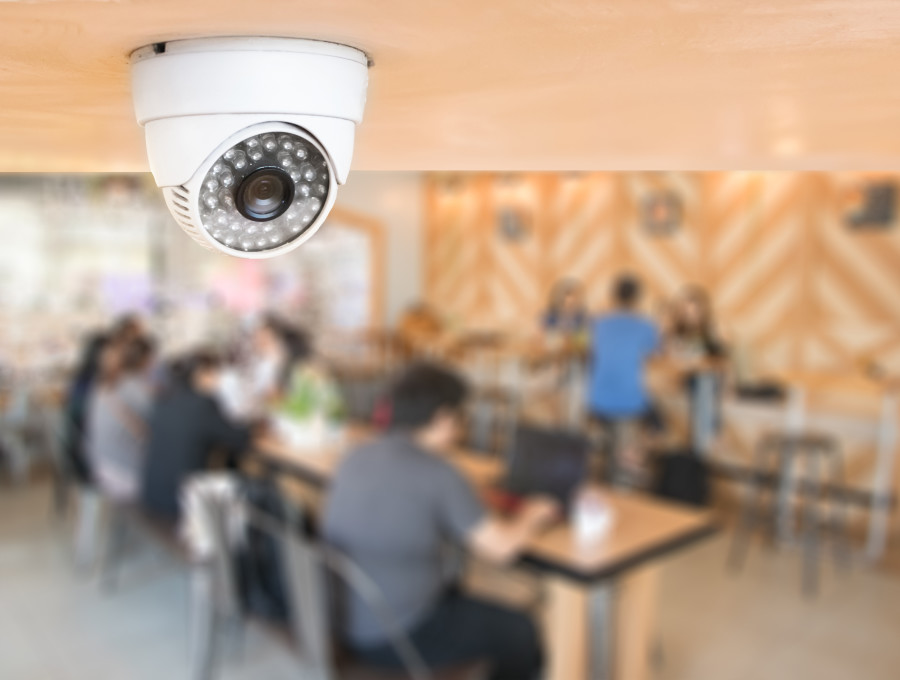 The Full Bench of the Fair Work Commission has considered the issue of when illegally obtained workplace surveillance becomes evidence in a case which raises "new and novel issues in the Commission’s unfair dismissal jurisdiction".[1]

Saar Markovitch was employed as the manager of the Bondi Junction Krav Maga gym in Sydney. The gym was owned by Mr Markovitch's best friend Ron Engleman. Both were previously officers in the Israeli army. The Israeli army teaches and practices Krav Maga which is a martial art/self defence system.

Mr Markovitch was the only full-time employee at the gym, managed the gym, worked as an instructor and, twice a week, conducted classes at another Krav Maga gym owned by Mr Engleman.

Surveillance cameras were installed at the gym and Mr Markovitch was observed, in the respondent's view, not providing appropriate supervision to his students which created a serious occupational health and safety issue.

The Small Business Code applied to the gym which provides that:

it is fair for an employer to dismiss an employee without notice or warning when the employer believes on reasonable grounds that the employee's conduct is sufficientlyserious to justify immediate dismissal. Serious misconduct includes…serious breaches of occupational health and safety procedures.

Mr Markovitch's employment was terminated summarily on 21 May 2018.[2]

Mr Engleman gave evidence that he had not said anything to the employees about his ability to watch the gym from an external location nor had he told the employees that they could be subject to disciplinary action as a result of what was captured on the surveillance cameras.

Mr Engleman told the court that signs notifying employees that video cameras were operating were posted in the gym but did not produce any evidence of this. The Commission accepted Mr Markovitch's evidence that such signs did not exist.

Having regard to all of this, the Commission found that:

The Respondent’s decision to terminate the Applicant was based on evidence obtained from the CCTV recordings of the gym. These recordings were not conducted in accordance with the NSW Workplace Surveillance Act 2005. This means that the recordings were obtained illegally. As a result, the Respondent has no evidence to infer that a serious safety incident has ccurred. Therefore, the provisions of the Small Business Code have not been met.[3]

Mr Engleman appealed the decision. The Full Bench stated that this case raised 'new and novel issues in the Commission’s unfair dismissal jurisdiction'.[4]

The Full Bench held it was arguable that the Commission had answered the question of 'whether the CCTV footage had been obtained illegally under the Surveillance Act'[5] rather than 'whether the appellant had a belief on reasonable grounds that the respondent’s conduct was sufficiently serious to justify immediate dismissal'.[6]

The Full Bench also noted that the Commission has powers to inform itself in any manner it considers appropriate and that it was not bound by the strict rules of evidence. The Full Bench went on to state that while the Evidence Act 2008 (Cth), which includes a discretion to exclude improperly or illegally obtained evidence, was 'a useful guide', it 'would not ordinarily be strictly applicable to matters before the Commission'.[7]

Lessons for employers: know the workplace surveillance laws that apply to you

This case does not exactly provide a deterrent for employers from using illegally obtained footage (as the footage may ultimately be allowed to be admitted into evidence) and the Full Bench highlighted the statutory flexibility the Commission has in the evidence it considers.

However, to avoid the risk of losing an argument about illegally obtained evidence (and any other legal consequences related to workplace surveillance!) employers should know, and comply with, the surveillance laws that apply in the state or territory in which they operate.

Elsewhere is Australia, surveillance in the workplace is subject to general laws that apply to the use of surveillance devices.

In the event that an employer wishes to conduct lawful surveillance of employees we recommend seeking advice about how the specific laws in the relevant state apply to the type of surveillance they wish to conduct.