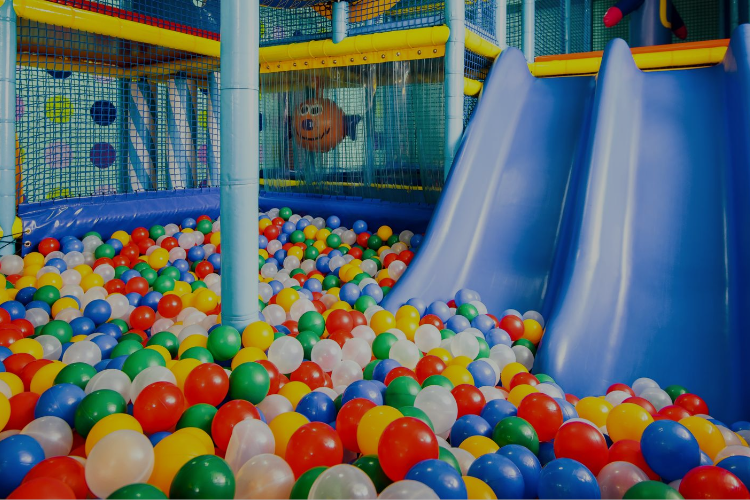 The Victorian Government has announced significant restrictions on access to childcare from 11.59 pm today, Wednesday 5 August. Childcare services will only be available to children of permitted workers and vulnerable children in Melbourne as part of Stage 4 restrictions. However, while permits to enable access to childcare have now been released, the Government is yet to publish the legal directions which underpin them. Consequently, key concepts (including precisely who qualifies as a permitted worker) remain unclear.

From Thursday, permitted workers will be required to complete one of two forms to obtain childcare, which must be signed off by their employer, as follows.

These forms make the circumstances in which a "permitted worker" will be eligible to access childcare much clearer.

What remains uncertain is precisely who is a "permitted worker". The permit forms refer to the "Permitted Worker Permit Scheme Directions", which we expect will define who is a permitted worker and other key concepts. However, at the time of publication, these were yet to be released. The Government has published a list with examples of workplaces which will be closed and which will remain open. This provides some guidance as to who is likely to be a permitted worker, but there remain a number of grey areas.

The other matters on which we are waiting for formal directions to provide clarification include:

We will publish a further update addressing these issues once more information comes to hand. 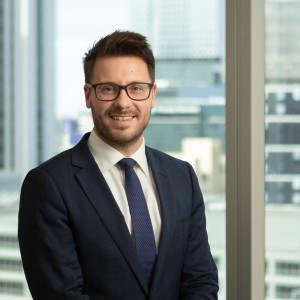 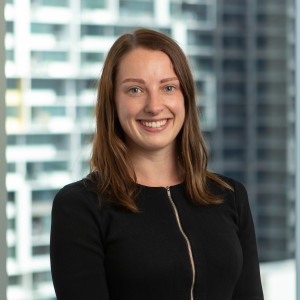