Consultation: is a dismissal harsh, unjust or unreasonable without it? 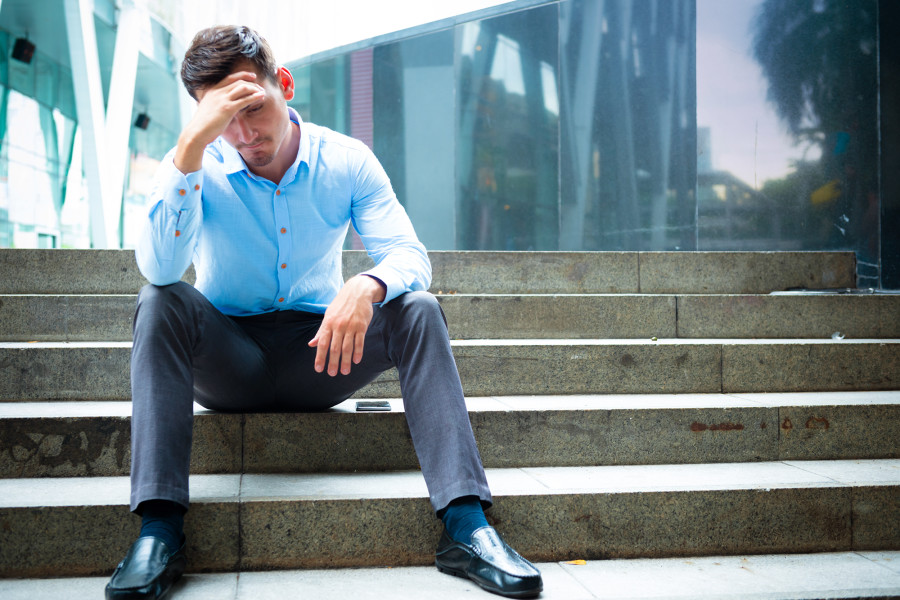 Does an employee have to be consulted, in accordance with an applicable industrial instrument, about their impending termination? According to a recent decision[1] by the Fair Work Commission (FWC), not necessarily.

But what about the obligation under the industrial instrument to consult with an employee before terminating their employment? Deputy President Binet (DP Binet) said that a failure to comply with such a requirement will not necessarily render the dismissal harsh, unjust or unreasonable, particularly in circumstances where "consultation is highly unlikely to negate the operational reasons for the dismissal or lead to any other substantive change".

A small real estate agency, Oxford Property Group (Oxford), was struggling as a result of an industry downturn in Western Australia and changes to the Real Estate Industry Award (Award). This resulted in the need to downsize its operations. Oxford told one of its employees, Mr Arnold (the Employee) that because he had only sold three properties in the first quarter of the year and presented a "financial risk" to Oxford, his employment would be terminated in two days' time.

The Employee filed an application in the FWC alleging that he had been unfairly dismissed.

Oxford argued that it did not dismiss the Employee, rather that it made him redundant.

It said that the Employee's redundancy was genuine, and that in the months leading up to his retrenchment, it had moved the business to smaller premises, retrenched a receptionist and bought out a Director in an attempt to improve the viability of the business.

Further, a change in the Award meant that Oxford would no longer be able to employ sales representatives, such as the Employee, on a "commission-only" basis and would be required to pay the Employee a salary if his employment was to continue with Oxford. As a consequence of this change, Oxford decided to restructure the business, decrease the number of sales representatives and focus on property management.

DP Binet was of the view that the Employee's position was no longer needed to be performed by anyone because of the changes in Oxford's operational requirements. However, because Oxford had failed to comply with the consultation obligations in the Award, DP Binet found that the redundancy was not genuine.

DP Binet then considered whether the Employee's dismissal was harsh, unjust or unreasonable.

Interestingly, although DP Binet held that this was not a case of genuine redundancy, she was nevertheless satisfied that the reason for dismissal was the overall performance of the business and the need to reduce costs. As the dismissal was not related to the Employee's capacity or conduct, DP Binet held that the matters of whether or not there was a valid reason for dismissal, and whether the Employee was notified of that reason and given an opportunity to respond, were all "neutral factors".

When considering "other matters" as required by s387(h) of the Fair Work Act 2009, DP Binet gave significant weight to the following.

DP Binet noted that the usual rule is "that consultation must not be perfunctory advice about what is about to happen (and this is what occurred in the present matter)" and commented that Oxford "should have more fully consulted" with the Employee.

However, DP Binet formed the view that in this case, compliance with the consultation requirements would not have negated the operational reasons for the dismissal nor led to a different outcome. This failure therefore did not render the dismissal harsh, unjust or unreasonable.

What does the decision mean for employers at large?

The decision highlights that there are certain circumstances where an employer may be "safe" from an unfair dismissal claim if it proceeds to termination without consulting with an employee. However, these situations are highly exceptional and should be approached with caution.

Where an industrial instrument imposes a consultation obligation, the best approach is for employers to consult with employees before terminating their employment for reason of redundancy.