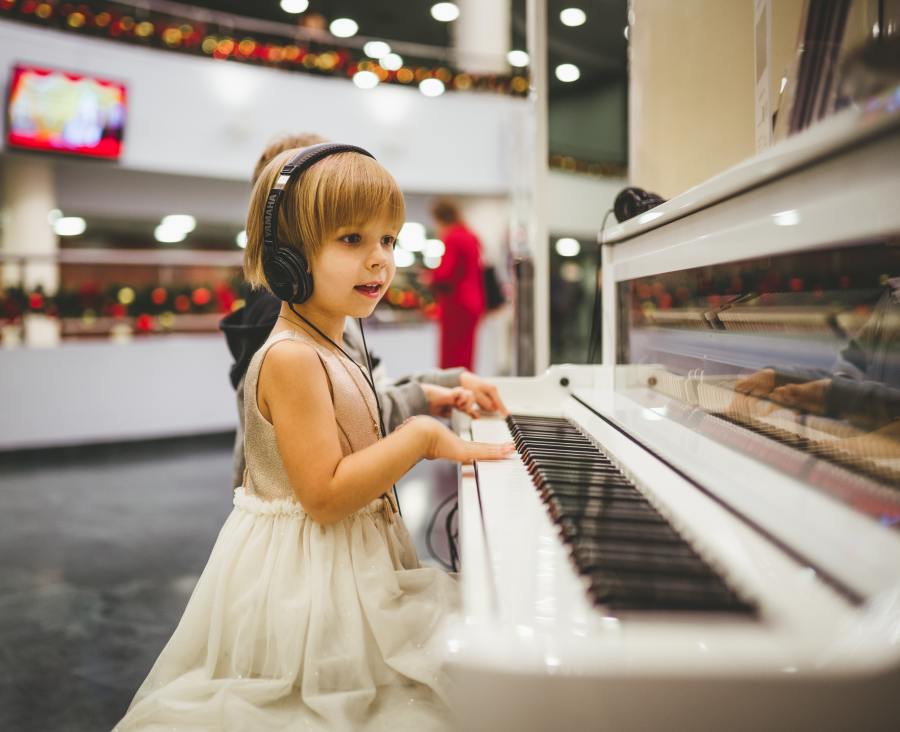 Lander & Rogers' resident band, CrashLanders, has raised more than $23,000 at a weekend fundraising concert in support of children's hospice and charity, Very Special Kids. The amount will enable Very Special Kids to increase its music therapy program from two to three days per week – allowing more children with life-threatening conditions to benefit from the positive effects of music as therapy.

CrashLanders has been performing gigs for charitable causes since 2012, raising more than $60,000 to date for organisations including Médecins sans Frontières, Vumilia, and the Learning for Life Autism Centre, as well as for earthquake victims and MS patient Lisa Warwick. The annual Redstock mini-music festival and BBQ, at Red Hill on Victoria's Mornington Peninsula, attracts a dedicated audience of family, friends and loyal fans of CrashLanders' classic rock stylings.

"We were blessed with beautiful weather on Saturday to relax in the sunshine, overlooking the vines, to listen to live music all for a good cause," said David Whiting, Compensation Law partner and CrashLanders guitarist.

This year's Redstock began with solo acoustic sets from Gavin Wright and Tom Ellison before CrashLanders took to the stage. The band – Whiting on guitar, Family and Relationship Law partner Craig Henderson on keys and senior associate Kepler Ryan on saxophone, plus guests Karlene Coker on vocals, Chris Carter on bass and Mike Hammond on drums – had a number of surprises for the crowd. Pip Reid, Very Special Kids' music therapy program director, joined on vocals for a rendition of Elton John's Saturday Night's Alright for Fighting. Carolyn Sparke QC led on vocals for Gimme Shelter, Jumping Jack Flash and Mustang Sally, with Roger Salmaggi on harmonica.

"Thank you to our loyal supporters who helped make this a special day for people who really need our help," said Whiting. "In particular a huge thank you to our numerous sponsors who donated goods to the charity auction – Phillips Auctions for two stunning pieces of jewellery, as well as Paringa Estate Wines, Genevieve and Peter Collins, Peggy O'Neal, Foxey's Hangout, David and Michelle Gillard, Emma Whiting Travel, R & R Skincare, and Tom Ellison who donated back his raffle winnings. Without your generosity the day would not have been the fundraising success it was."