For 74 days ending on 1 July 2017, Carter Holt Harvey Woodproducts Australia Pty Ltd (CHH) "locked out" a number of its employees from the workplace during an industrial dispute. The lockout constituted protected industrial action that was employer response action within the meaning of section 408 of the Fair Work Act 2009 (Cth) (FW Act).

Following the lockout, the Construction, Forestry, Mining & Energy Union and the Communications, Electrical, Electronic, Energy, Information, Postal, Plumbing & Allied Services Union of Australia applied to the Fair Work Commission (Commission) to resolve a dispute about whether the employees who were "locked out" during the industrial action were entitled to accrue annual leave and long service leave during the period of lockout.

The employees were covered by an enterprise agreement which provided that annual leave accrued in accordance with the National Employment Standards (NES).

The Commission's decision on annual leave

In relation to annual leave, the Commission found that the employees were not entitled to accrue annual leave during the lockout period because it did not count as "service" under the FW Act.

In this regard, Deputy President Gostencnik considered the meaning of "authorised" as being endowed with authority or approval, as is the case with a lockout. Further, the Commission held that it is irrelevant that the employees may not have wished or agreed to be absent, as long as it is authorised by the employer.

No entitlement to long service leave

In relation to the LSL Act and the Metals Award, the Commission found that the lockout was a period of service interrupted by reason of a dispute about industrial matters, which is expressly excluded from the definition of "continuous employment" under the LSL Act and "service" under the Metals Award. The Commission held that employer response action falls within the ordinary meaning of a dispute relating to industrial matters, and therefore the employees were not entitled to accrue long service leave during the lockout. 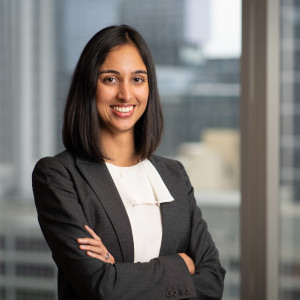 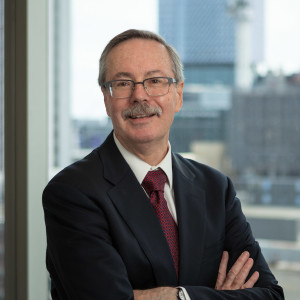