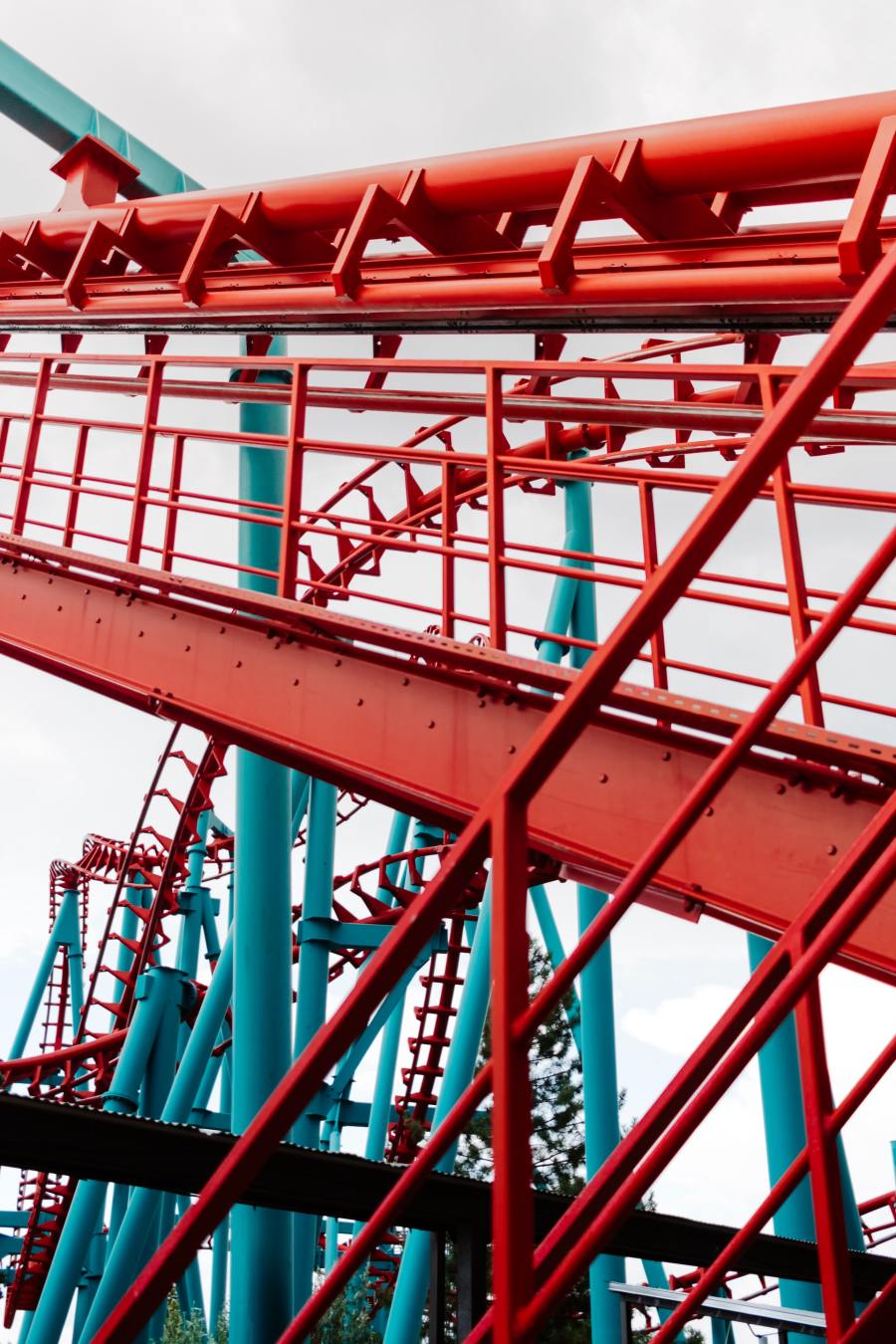 On 13 May 2020, the Fair Work Commission (FWC) published one of the first, of what is bound to be many, rulings in the JobKeeper dispute jurisdiction. In that decision, Commissioner Jennifer Hunt found that a part-time employee who had been stood down and was receiving double her usual wage through the JobKeeper scheme had unreasonably refused a request by her employer to use a day of annual leave per week over a 16-week period.

On 9 April 2020, the Fair Work Act 2009 (Cth) (FW Act) was temporarily amended to introduce a new Part 6-4C to help with the implementation of the JobKeeper payment scheme. Under the new Part 6-4C, the FWC has a role in helping parties resolve some disputes implementing "JobKeeper enabling directions" or flexibility agreements.

Part 6-4C allows an employer who is entitled to the JobKeeper payment in relation to a particular employee to give a temporary "JobKeeper enabling direction" to that employee, which could be about:

The new section 789GV of the FW Act provides that the FWC may deal with a dispute about the operation of Part 6-4C by:

considering fairness between the parties concerned.

The FWC has already dismissed at least four applications under section 789GV due to a lack of jurisdiction, because all the claims concerned whether a particular employee was an "eligible employee" for the purpose of the JobKeeper scheme.

This decision concerned an employee's unreasonable refusal of a request to take annual leave.

On 6 May 2020, Leonie McCreedy applied to the FWC to deal with a JobKeeper dispute under Part 6-4C. Ms McCreedy had been employed by Village Roadshow Theme Parks Pty Ltd (VRTP) for approximately 22 years. At the time of bringing the dispute, Ms McCreedy worked in the Staff Services Department as a part-time employee working 30 hours per fortnight, typically 15 hours over two days per week.

As a result of restrictions on VRTP's ability to operate its theme parks due to the impact of COVID-19, a large number of its employees were stood down from work. Ms McCreedy last attended work on 19 March 2020 and was stood down on 23 March 2020 with VRTP issuing her with a JobKeeper enabling direction not to attend for work.

Ms McCreedy objected to VRTP drawing down on her accrued annual leave to assist it in reducing employees’ leave balances, and in particular, her leave balance. She said that she had planned to use her accrued leave balance for several planned holidays, including a six-week trip to Europe in 2021. She also said that VRTP's request had caused her "a great deal of angst in these already challenging and anxious times".

After receipt of the annual leave request from VRTP, Ms McCreedy provided VRTP with an "annual leave justification" which stated, among other things, that she had planned, pre-booked, and paid for various elements of upcoming holidays.

None of the dates on which Ms McCreedy said that she had scheduled leave had been approved by VRTP before the business shut down on 23 March 2020. VRTP's annual leave policy stated that leave must be approved by a manager before it is guaranteed and that employees should not book anything until they have received approval, and that VRTP was not responsible if holidays have been booked and paid for but leave is subsequently denied.

On 1 May 2020, VRTP wrote to Ms McCreedy in response to her "annual leave justification" stating, among other things, "The senior management team has reviewed your request and unfortunately it has been denied, as it does not meet our guidelines to unreasonably refuse our request to take leave."

The Commissioner held that Part 6-4C allows employers to give certain directions to employees (JobKeeper enabling directions) and make certain requests of them, and also requires the FWC to deal with applications concerning certain JobKeeper disputes.

Rather, it was one as to the request made by VRTP for Ms McCreedy to take annual leave at the rate of one day per week (given her part-time hours of work), without reducing Ms McCreedy’s minimum balance below four days. This being a matter not involving a JobKeeper enabling direction, the Commissioner held that she could make any other order that the FWC considers appropriate (that is, pursuant to 789GV(4)(d)).

Was the refusal to take annual leave unreasonable?

Having regard to all material before her, including that:

"Ms McCreedy made incredibly unsympathetic, and in my view, belligerent and unwarranted attacks on VRTP, despite the JobKeeper provisions being available for all eligible employers, small or large…

The test is not…whether VRTP has acted reasonably or unreasonably; it is whether Ms McCreedy has unreasonably refused the request of VRTP…

In all the circumstances, and noting that Ms McCreedy anticipates requiring only four days’ annual leave for her proposed holidays in September and October 2020, I consider that her refusal of VRTP’s request is unreasonable…

I find that her reasons for her refusal lack justification in fact or circumstance. She has had little to no regard to VRTP’s, in my view, reasonable request to relevant employees to assist in reducing VRTP’s annual leave liabilities during a time when it is unable to operate its business for what is now, approximately 7.5 weeks, and into the short-term future. I consider that Ms McCreedy’s rejection of the request has been excessive, and disappointingly vitriolic, when regard is had to the fact that she has paid for some of the proposed holidays without first obtaining formal approval from VRTP. If she had, her holidays would be guaranteed. It is extraordinarily unfair to have her sights set on a lengthy holiday in mid-2021 to be enjoyed largely with paid annual leave, where she could still enjoy such a lengthy holiday in the event long service leave is requested and approved. Her reliance on this particular holiday in mid-2021 is set against the annual leave policy informing employees that leave can only be requested within 12 months."

Commissioner Hunt ordered that Ms McCreedy not continue to refuse the request made by VRTP. 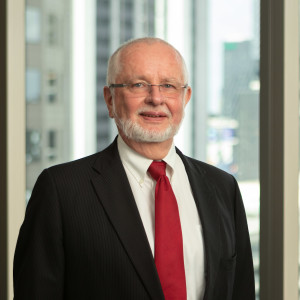