Freedom of expression vs work obligations 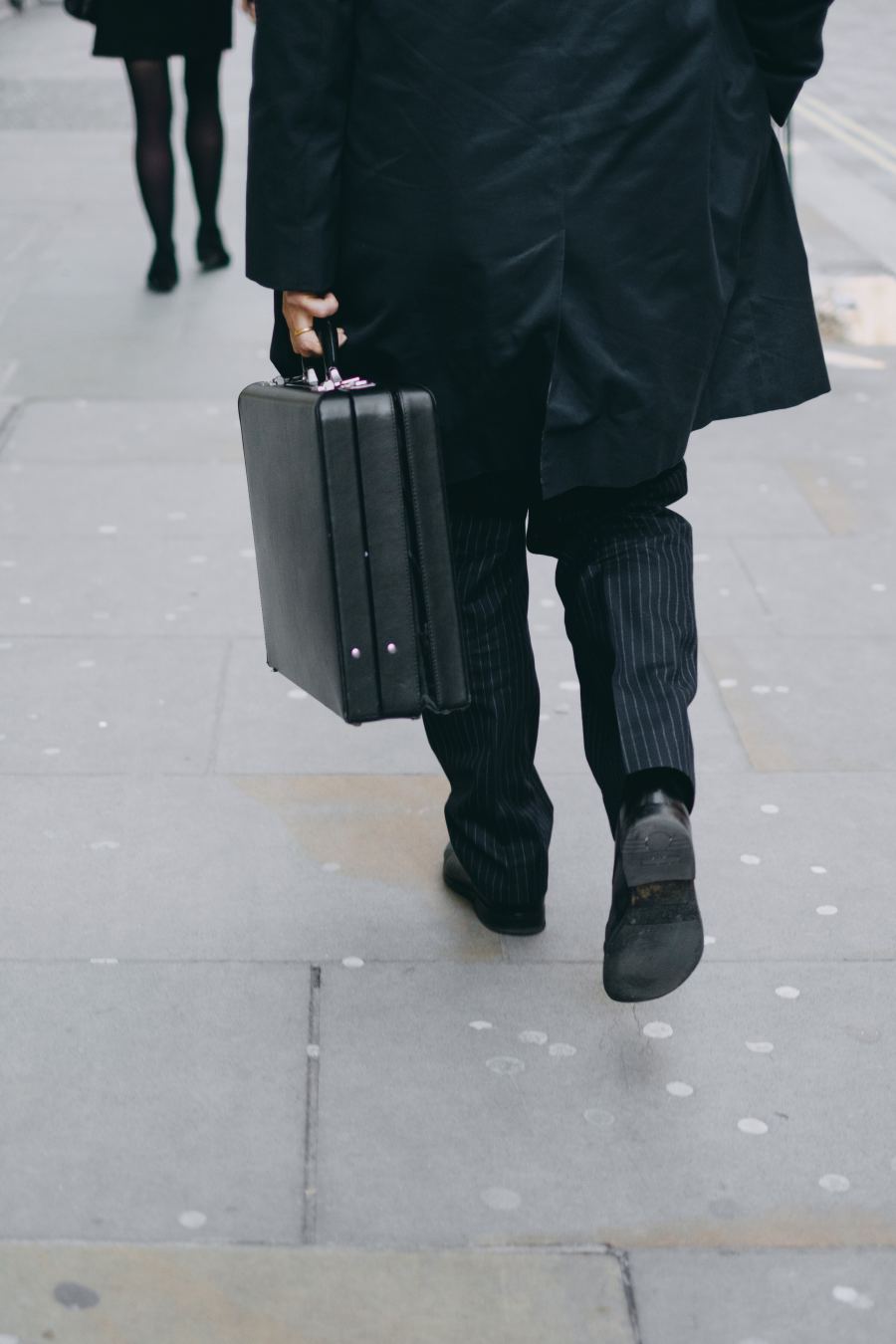 Can you sack an employee for expressing their political opinions? The answer is not clear cut, but if that expression constitutes breach of policy or failure to follow a lawful and reasonable direction, it is likely that you can show that employee the door.

In previous articles, we have explored the consequences of a failure to follow an employer’s lawful and reasonable direction and the line between reasonable and unreasonable directions. We have also compared the implied freedom of political communication and consequences of expressing religious views on social media if that expression constitutes a breach of a policy or code of conduct.

So, what happens when an employee’s failure to follow a lawful and reasonable direction to stop breaching the employer’s policies, which happens to be the expression of a political opinion, results in termination of employment?

According to a recent authority, an employee’s expression of political opinion is irrelevant in circumstances where that expression constitutes a failure to follow a lawful and reasonable direction to stop breaching an employer’s policies.

While this is not to say that expression of political or religious views may constitute grounds for dismissal in particular circumstances, it is a steadfast reminder for employers and employees that failure to follow a lawful and reasonable direction may justify termination of employment.

In Rumble v The Partnership trading as HWL Ebsworth Lawyers [2019] FCA 1409, the Federal Court upheld an employee’s dismissal after he criticised clients of his law-firm in an opinion piece in the Sydney Morning Herald and the Canberra Times.

Rumble was a lawyer who was employed on a casual basis at HWL Ebsworth’s Canberra office. In 2011 to 2012, Rumble led a government-commissioned review into historical sexual and physical abuse in the Australian military. The Defence Department and Department of Veterans’ Affairs were among HWL Ebsworth’s clients.

Rumble felt that the Government was not doing enough to implement the review’s recommendations. In fact, he made a number of public remarks to that effect in December 2016, when he wrote an article about the issue criticising the “continuing disgrace” that victims of abuse in the military were not receiving veterans’ benefits.

Despite this, Rumble continued to publicly disparage the firm’s clients from time to time without approval. This eventually caused the firm to hit the send button on an email to Rumble at 10.57pm on Monday 20 February 2017, terminating his employment.

What did the Court decide?

The Court decided in favour of HWL Ebsworth and dismissed Rumble’s application. The Court found Rumble was not terminated because of his political opinion (to which the Court noted his employer was at least “indifferent and quite possibly in fact sympathetic”). Instead, it terminated his employment because he repeatedly disobeyed a reasonable direction to cease from criticising the firm’s clients.

Interestingly, the Court commented that the firm could have decided to terminate Rumble’s employment because he had expressed a political opinion but that is not, as a matter of fact, what it did.

Is there such thing as free speech for Australian employees?

Freedom of speech has recently been in the news as an employment law issue (for example, the Israel Folau litigation against Rugby Australia, and the recent High Court decision of Comcare v Banerji).

Compare the Rumble decision to circumstances where there exists an express freedom of expression in an industrial instrument or law. This is what happened in Ridd v James Cook University.

In that case, the Court found that the University took unlawful action against Professor Peter Ridd by censuring, making adverse findings against, and ultimately dismissing him for, expressing concern about the quality of scientific research published on the physical state of the Great Barrier Reef.

The Enterprise Agreement included clauses to the effect that the University was committed to acting in a manner consistent with the protection and promotion of intellectual freedom, including the right of academic staff to participate in public debate and express unpopular or controversial views.

The Rumble decision is not a green light for employers to terminate employees who express political views. It’s a reminder for employers and employees that a failure to follow a lawful and reasonable direction may be justification enough for termination of employment (depending on the circumstances of the case). Employers need to be mindful of the employment and industrial landscape within which they operate, such as in the Ridd case.

For employers, Rumble reinforces their possible capacity to control employees’ expression of certain views through implementation of policies, and take appropriate disciplinary action like termination of employment. However, this should be balanced, where appropriate, with considerations such as those in the Ridd case. For employees, the Rumble case is a reminder that there are consequences for breaching an employer’s policies and failing to follow their lawful and reasonable directions.

As always, expectations should be clearly communicated to employees, and employers should assist their staff to understand the consequences of a breach of policies, or failure to follow a lawful and reasonable directions.

This article is part of a regular employment law column series for HRM Online by Workplace Relations & Safety Partner Aaron Goonrey and Lawyer Isabel Hewitt. It was first published in HRM Online on 13 September 2019. The HRM Online version of this article is available here.