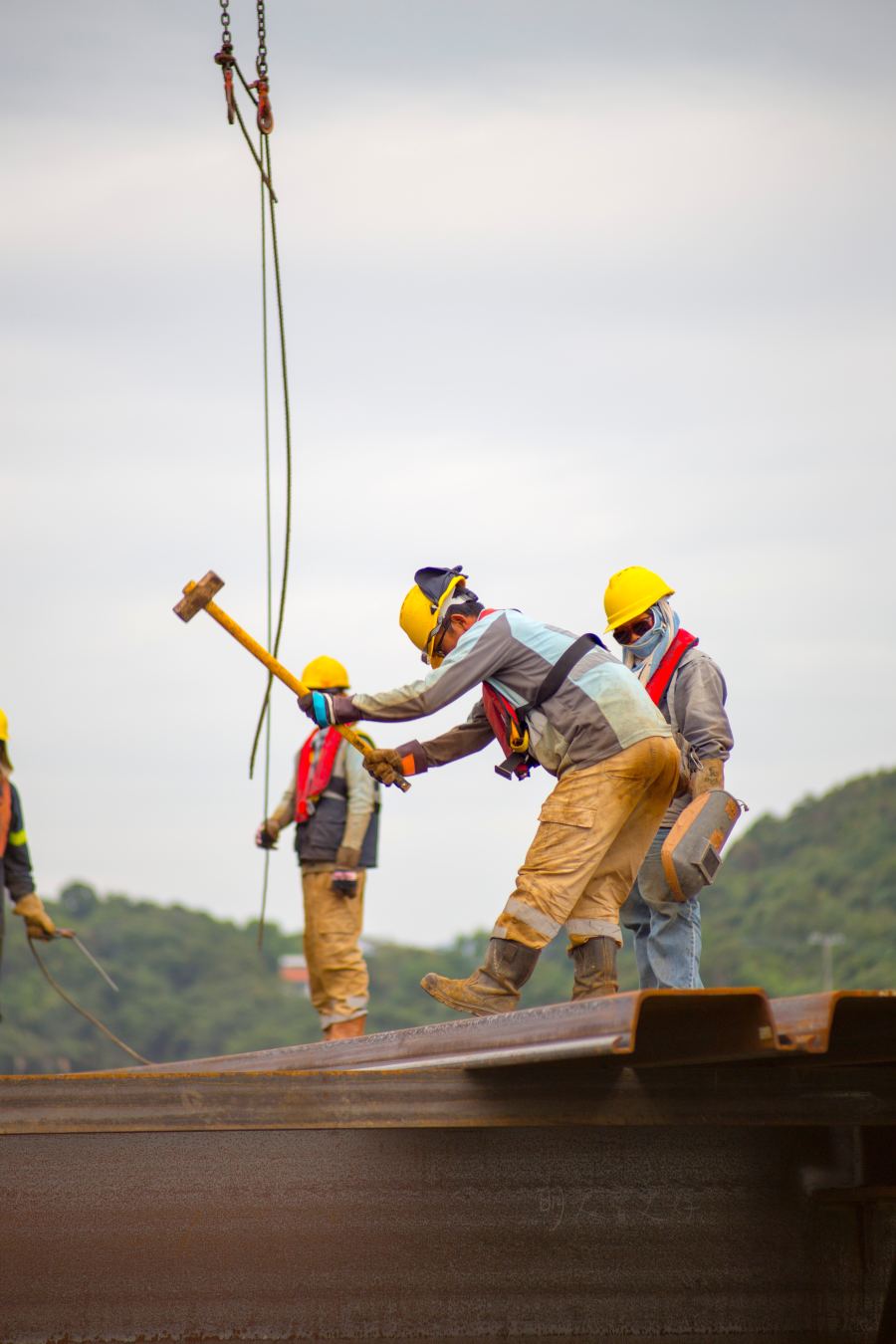 In the decision of Auimatagi v Australian Building and Construction Commissioner [2018][1] a Full Court of the Federal Court has clarified that "industrial action" as defined in s 19(1) of the Fair Work Act (FW Act) must be taken "by an employee", and not by employees of subcontractors.

The conduct in dispute arose on a building site at Callaghan Newcastle, a site controlled by John Holland Pty Ltd (John Holland) and concerned the company's "Two Longs Safety Policy" (the Policy). As head contractor, John Holland sought to enforce the Policy with respect to all workers who were on the site (even though they were not necessarily John Holland employees).

The Policy required all workers to wear long pants and long shorts (hence the "two longs") for the purpose of being protected from "cuts, abrasion and any unprotected exposure from the sun". Everyone on site was required to follow the Policy, however, there was unrest amongst the workers as they were being required to comply with the Policy despite having not been afforded an opportunity to negotiate the terms with John Holland.

Mr Auimatagi was an organiser from the Construction, Forestry, Maritime, Mining and Energy Union (CFMMEU). He entered the site for the purposes of managing heat stress policies in the workplace. His interaction with the workers uncovered their frustrations towards their lack of consultation with John Holland in relation to the Policy. Mr Auimatagi engaged in discussions with both John Holland representatives and workers on site to discuss possible amendments to the Policy. Based on a discussion and a vote with the workers, Mr Auimatagi discovered that 81 out of 82 workers sought to change the Policy and endorsed the idea of wearing short pants and shirts, and took this as a sign of their desire for change to the Policy.

This ultimately led to workers breaching the Policy and being refused entry to the site.

In the initial decision, the primary judge found that Mr Auimatagi had contravened section 340 of the FW Act by encouraging and coordinating adverse action (in the form of industrial action) against John Holland. The adverse action was alleged to have been taken for the unlawful reason that John Holland had exercised its workplace right under the Work Health and Safety Act 2011 (Cth) to enforce the Policy.

The Court also found that the action was taken with the intention of coercing John Holland to change the Policy, in breach of section 343 of the FW Act. To "coerce" in this sense is to initiate action for an "unlawful, illegitimate or unconscionable" intent.

Subsequently, Mr Auimatagi and the CFMMEU were ordered to pay penalties of $7,500 and $51,000 respectively for encouraging industrial action with an intent to coerce John Holland's operations.

The appeal - no industrial action

The CFMMEU successfully overturned the original decision on appeal to a Full Court of the Federal Court.

The Full Court found that the action of the workers was not "industrial action", as that term is defined by section 19 of the FW Act as only occurring if there is some form of action from an employee with respect to an employer. The only qualification to this is where an employer imposes a lockout of its employees.

Furthermore, the subcontractors' employers had authorised or agreed to the workers taking the action, and supported their employees in wearing short sleeves.

For this reason, there was no contravention of section 340 of the FW Act as:

No intention to coerce

As a result, the Full Court also found that Mr Auimatagi did not engage in conduct that displayed an "intent to coerce" under section 343 of the FW Act.

The Full Court highlighted instances where conduct would contravene section 343 of the FW Act, including:

Here it was found that Mr Auimatagi was not trying to engage in unconscionable conduct with an intent to coerce John Holland. Rather he was playing his role in advocating for the views and wishes of the workers on the site, which was part of his job as a Union representative.

The Australian Building and Construction Commissioner (ABCC) applied for special leave to appeal the decision to the High Court.

This application, which was heard on 12 April 2019, was dismissed. The High Court refused to grant special leave as it was not persuaded that the ABCC's argument had sufficient prospects of success. 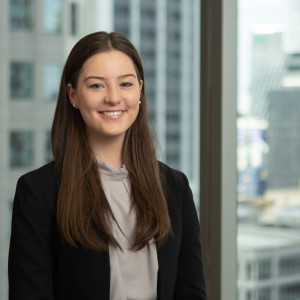