Industrial implications arising from the amalgamation of Victoria's fire services 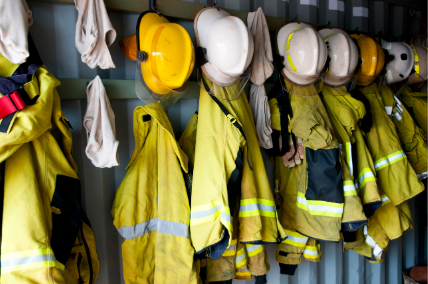 The annus horribilis of 2020 saw a number of important cases handed down which involve and have implications for various parts of the Victorian public sector.

This article is part of a series on Victorian Public Sector Employment: Approaching 2021 with 2020 vision.

Also in this series:

On 1 July 2020, Fire Rescue Victoria (FRV) came into being, fundamentally changing the structure of Victoria's fire services and amalgamating parts of the Metropolitan Fire and Emergency Services Board (MFB) and the Country Fire Authority (CFA).

This followed many years of calls to reform the fire services and the commencement of the Firefighters' Presumptive Rights Compensation and Fire Services Legislation Amendment (Reform) Act 2019 (Vic) (Reform Act).

The Reform Act made provision for the transfer of employment of MFB employees, and CFA career firefighters and CFA integrated stations, to FRV with a guarantee of the same terms and conditions and with recognition of service and accrued entitlements.

Lander & Rogers acted for the Department of Justice & Community Safety on behalf of FRV and Mr Block.