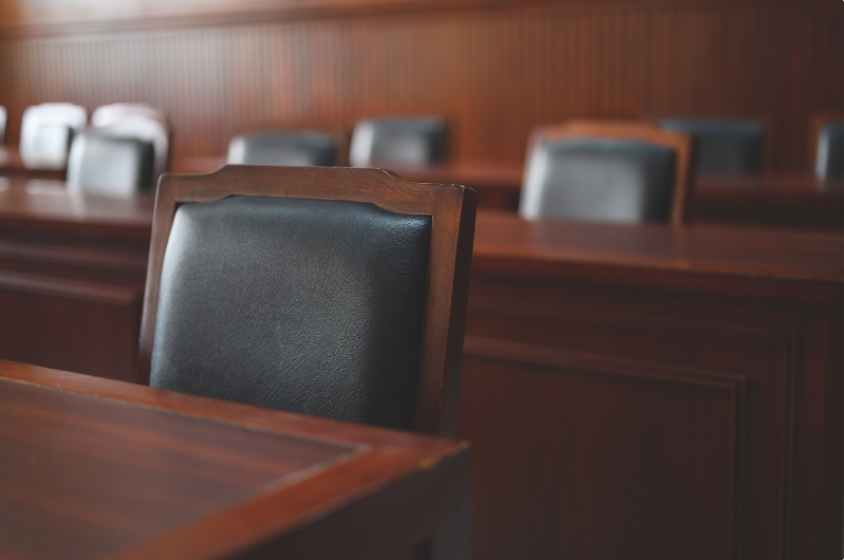 The High Court recently granted a former solicitor of the Victorian Office of Public Prosecutions (OPP) special leave to appeal against the Victorian Court of Appeal's decision to set aside her damages award.1

The subsequent High Court appeal will consider, amongst other things, the reasonable measures that employers must implement to minimise the risk of psychological injury in the workplace, particularly where it is unclear whether the relevant employee would co-operate with those measures.

In the case of State of Victoria v Kozarov,2 a solicitor employed by the OPP sought damages as a result of psychological injury sustained during her work with the sexual offences unit.

The plaintiff claimed that she suffered post-traumatic stress disorder and a major depressive episode which arose from her work, which involved working with victims of child sexual offences and routine exposure to child pornography and other disturbing material.

When the plaintiff commenced her employment in 2008, the OPP had a range of measures in place to reduce the risk of vicarious trauma to its employees. These measures included counselling, debriefing, rotations within the unit and avoiding long hours. Despite these measures, in April 2011, a number of staff (including the plaintiff) sent a memo to OPP management advising that they had experienced a marked increase in the symptoms associated with stress and expressing disappointment that management had allowed the situation to get to that point.

By June 2011, the plaintiff was struggling with a heavy workload and advised her managers that she was unable to take on further files. In August 2011, the plaintiff fell sick at work and took two weeks of sick leave. On 28 August, whilst still on sick leave, she applied for a promotion in the sexual offences unit. The next day, upon her return to work, she had a dispute with her manager, which was abnormal and out of character for the plaintiff.

In February 2012, after a period of leave, the plaintiff emailed her managers and advised that she was anxious and distressed about having to return to work in the sexual offences unit and demanded an immediate transfer. The OPP requested that the plaintiff provide medical material supporting the basis of the request.

The plaintiff never returned to work at the OPP and in April 2012, her employment was terminated. In 2016, the plaintiff commenced proceedings against the State of Victoria seeking damages for psychiatric injury arising from the OPP's alleged breach of its duty of care.

At first instance Justice Dixon of the Supreme Court found that the OPP had breached its duty of care to the plaintiff by neglecting to take reasonable steps to prevent psychological injuries and awarded the plaintiff $435,000 in damages.3

The judge found that from August 2011, when the plaintiff had taken sick leave and had a dispute with her manager, a reasonable person in the position of the OPP would have appreciated that she was failing to cope and was at risk of psychological injury. The judge found that the risk that the plaintiff was "suffering symptoms of psychiatric injury from the cumulative effects of vicarious trauma was not far-fetched or fanciful" and was therefore foreseeable. A reasonable employer would have enquired about the plaintiff's welfare and the impact of her work allocation. Her Honour found that the workplace was lacking in preventative measures to safeguard staff wellbeing and should have had a system in place to monitor staff for red flags that might indicate the need for intervention. Justice Dixon found that if appropriate intervention was in place in August 2011, it would have revealed that the plaintiff should have been rotated out of the unit and she would not have suffered her psychological injury, allowing her to continue working at the OPP.

That decision was overturned by the Court of Appeal, which agreed with Justice Dixon's finding that the OPP knew or ought to have known that the plaintiff's mental health was at risk from the nature of her work by August 2011, but found that the only response that would have prevented the exacerbation of her PTSD was to move her to a different unit within the OPP. The Court of Appeal held it was entirely speculative that the appropriate exercise of care by the OPP would have resulted in the plaintiff accepting or cooperating with a rotation out of the sexual offences unit in August 2011, particularly in light of the fact that she had sought and accepted a promotion in the sexual offences unit after August 2011.

Application for special leave to appeal

The plaintiff applied for special leave to appeal the Court of Appeal's decision. During the special leave application there was significant focus on whether the OPP should have required the applicant to rotate out of the particular OPP unit, and whether she would have accepted such a suggestion if put to her by the OPP.

It was noted that no evidence was elicited by the plaintiff either at first instance or on appeal as to whether she would have accepted being rotated out of the unit. On this basis, the Court of Appeal found that it was purely speculative that this failure was causative of the aggravation of the plaintiff's PTSD.

In the special leave application, it was put on behalf of the OPP that the plaintiff's contract "did not permit forcible redeployment".4 The respondents suggested that the case had always been run on the limited basis that, were the applicant subject to screening that would have identified her PTSD, she would have accepted a rotation out of the unit.

This was seemingly in contrast to the applicant's acceptance at trial, and then in the Court of Appeal, where it was admitted that she could not have been forced to rotate out of the unit. In response to this submission, Justice Gordon asked the respondents whether it was their position that if the "applicant had not agreed to be transferred out – on showing what are described as some clear signs of some significant or massive psychological injury, would it be sufficient for the State of Victoria to say we do not need to do anything further?"5

In response, the plaintiff submitted that the Court of Appeal's reliance on the apparent inability of the OPP to direct the plaintiff to another unit because it was precluded by the plaintiff's contract "completely usurps the common law obligation on an employer to enforce a safe system of work,"6 and that the High Court "ought take account of the powers of an employer to prescribe, warn, command and enforce obedience to commands."7

Justices Gordon and Gleeson granted the special leave application and fixed the matter for hearing before the High Court at a later date. The High Court's decision will be significant for employers in assessing the extent of and how to discharge their duty of care.

1 See our previous bulletin regarding recent cases on risks to psychological health.