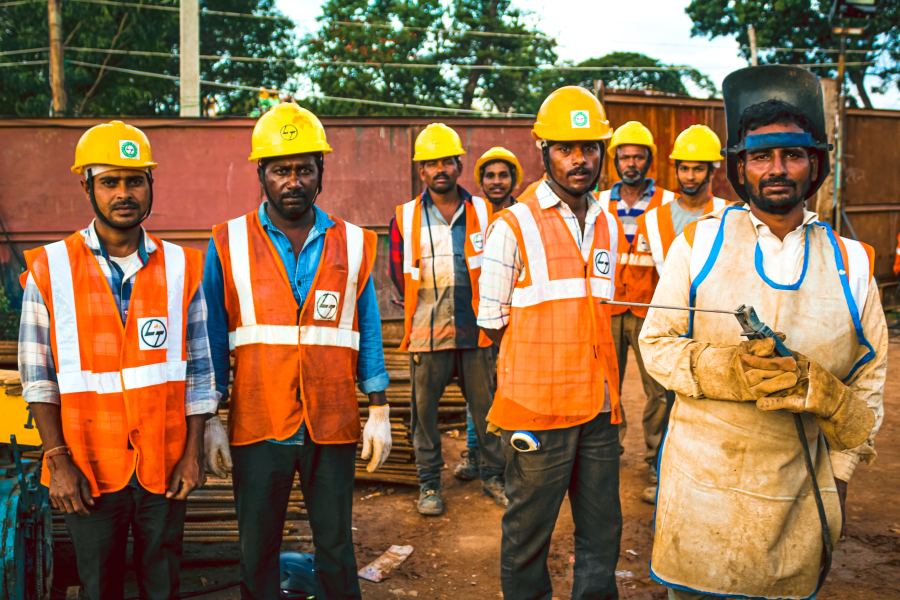 The recent passing of the Modern Slavery Bill in Federal Parliament means there are new reporting requirements for Australian organisations.

Different estimates reveal that in 2016 there were between 4,300 and 15,000 modern slaves in Australia, and 40.3 million (including men, women and children) worldwide.

In 2013, the Criminal Code Act 1995(Cth) was amended to include a provision on forced labour. Since then, the report on Human Trafficking in NSW has revealed that despite there being a notable increase in reported offences of forced labour, there have been no prosecutions under these provisions.

There’s a reason this fact doesn’t sound new; it’s not. We outlined the lack of prosecutions in our article on modern slavery legislation in NSW in July this year. In that piece we also foreshadowed the introduction of Commonwealth legislation to address the issue of modern slavery in Australia.

On 29 November 2018, the Senate passed the Modern Slavery Bill 2018 (the Bill). The Bill was passed with amendments proposed by the Morrison Government to address concerns about non-compliance and enforcement. The Bill signals the Commonwealth Government’s first steps to assist modern day slaves.

What will the Bill mean for businesses?

Additionally, the Bill allows entities to “volunteer” to comply with the reporting requirements by giving written notice to the Minister that a statement will be provided.

While there is not yet a proclamation date for the Bill to come into force, a reporting entity will need to report for FY19.

What is a Modern Slavery Statement?

The Bill specifies mandatory reporting requirements for reporting entities. Every modern slavery statement is required to:

All modern slavery statements will be kept on a publicly available register maintained by the Minister.

What happens if my business does not comply with the Bill?

Importantly, the Bill gives the Minister discretion to not act for non-compliance within the first three years of enactment, until entities are more familiar with what is expected of them.

While there are currently no civil penalties provided for in the Bill, it has been drafted in such a way as to allow civil penalties to be introduced in the future, should it be necessary. It is expected that the use of civil penalties will be reviewed three years after enactment.

How does the Bill compare to the NSW legislation?

The NSW legislation captures more entities than the Federal legislation, with a revenue threshold of $50 million for entities required to comply with reporting obligations. Non‑compliance with the NSW legislation may also come at a higher financial risk to entities, with penalties of up to 10,000 penalty units ($1.1 million) applicable to companies for offences including failing to prepare and publish a modern slavery statement.

The NSW legislation provides that an entity does not have to comply with specific sections of the legislation if it is subject to reporting obligations under a Commonwealth law which is prescribed as a corresponding law. This provision could save entities from having to produce two separate reports. However, the Bill will have to take effect and be prescribed in regulations to the NSW legislation (which do not currently exist) before entities know whether they can be saved the effort of producing two reports.

While the amendments to the Bill quelled some concerns regarding enforcement, they stopped short of addressing other shortcomings for which the Bill has been criticised. Particularly, the amendments did not reduce the $100 million revenue threshold for entities which are required to comply with reporting obligations (meaning fewer entities will be covered by the legislation), nor did they develop the role of an independent Commissioner, which is a feature of the Modern Slavery Act 2018(NSW).

This article is part of a regular employment law column series for HRM Online by Workplace Relations & Safety Partner Aaron Goonrey and Lawyer Coral Yopp. It was first published in HRM Online on 5 December 2018. The HRM Online version of this article is available here.