No knowledge, no power: Section 54 and deeming provisions 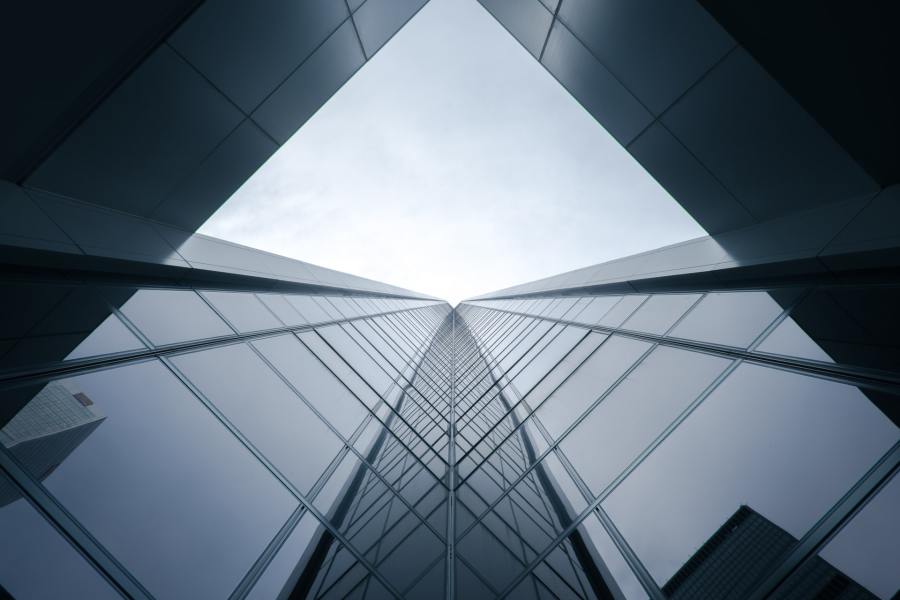 Section 54 of the Insurance Contracts Act 1984 (Cth) (ICA) is a powerful remedial provision which may excuse a lack of proper notification where a policy has a deeming provision. However, this power is not unfettered.

The recent New South Wales Court of Appeal decision in DIF III [1] demonstrates that Section 54 will have no work to do where the insured fails to demonstrate knowledge of the relevant facts or circumstances which could reasonably be anticipated to give rise to a future claim.

DIF III was a limited partnership established under the laws of Delaware with its affairs managed by a general partner, DIF III GP Limited (General Partner).

In September 2007, DIF III entered into a management agreement with DIF Capital Partners Limited [2] (the Manager) where the investment committee of the Manager would consider and approve investments presented to it by the Manager’s investment officers after they had undertaken due diligence (the Investment Committee) and recommend it to DIF III.

On the recommendation of the Manager, DIF III invested US$25 million in November 2007 in a transaction by which Babcock & Brown LP acquired control of Coinmach Service Corporation (Coinmach). Coinmach was a publicly listed Delaware corporation and the leading provider of outsourced laundry equipment services for American multi-family or multi-dwelling housing properties. DIF III's investment was part of a much larger investment by other B&B Group companies.

This investment coincided with the Global Financial Crisis and was not a success. DIF III received some deferred profits but ultimately commenced proceedings in the Supreme Court of NSW seeking damages for the bulk of the lost investment.

Relevantly, the PI Insurers' position was as follows:

At first instance, the trial judge (Ball J) dismissed DIF III’s claims against all parties and, relevantly, held that DIF III had not established the admitted breach of the Management Agreement had caused it any loss.

His Honour also held that the Manager had not been put on notice of any potential claim within the policy period, and so, the Policy did not respond. In that latter respect, his Honour concluded that the evidence did not establish that any director or member of the senior management of the Manager had become aware of such circumstances during the policy period. Notably, the evidence provided by the two directors, Mr Topfer and Mr Green, did not establish such awareness, and the other two members of senior management, Mr Nicholson and Mr Neilson, were not called to give any such evidence. The trial judge also held that none of the nine communications relied on suggested DIF III might make any claim against the Manager or members of the Investment Committee.

There were three grounds of appeal. DIF III was unsuccessful on the first two grounds and the Court of Appeal decided it was not necessary to determine the third.

The first issue on appeal was causation. Having undertaken a detailed analysis of the evidence at trial, President Bell (with whom Bathurst CJ and Meagher JA agreed) concluded DIF III failed to demonstrate the trial judge erred in finding that DIF III had failed to establish loss or damage for breach of contract. This was dispositive of the appeal, but the Court went on to consider the second ground of appeal in relation to the deeming provision.

Meagher JA (with whom Bathurst CJ and Bell P agreed) concluded that DIF III again failed to demonstrate the trial judge had erred in finding that the Policy did not respond. We analyse below the Court of Appeal's reasoning.

Section 54 and the deeming provision

DIF III submitted all three communications had to be considered together and indicated the following:

Having analysed the substance of these communications, Meagher JA concluded that:

In light of the above, DIF III failed to establish the required knowledge of the Manager under the deeming provision (awareness of any circumstance that could give rise to a claim), with the consequence that Section 54 did not operate to provide the insured with a remedy and cover was not available under the Policy.

Whilst Section 54 is a broad remedial power when applied to a deeming provision, it is not an absolute panacea and cannot cure every failure to properly notify. The DIF III appeal decision and reasoning by Meagher JA is a reminder that in order for an insured to successfully invoke section 54 and the deeming provision, there has to be evidence of the insured's knowledge of circumstances which might reasonably be anticipated to give rise to a claim, or a "problem" which might of itself result in claims.

Another takeaway from this case is that the PI Insurers made the forensic decision to undertake the defence of DIF III's claim against the Manager (as noted by the Court), in addition to defending the coverage dispute.

When sued directly by a third party pursuant to s 4(1) of the Civil Liability (Third Party Claims Against Insurers) Act 2017 (NSW), insurers have a choice to simply fight the coverage dispute or undertake to fight both the liability and coverage issues. The benefit of the latter strategy is that if the insurers step in to undertake the defence of the liability issues and succeed, then the third party would never be able to put the coverage issues into play and have a chance at accessing the insurance because there would be no "Loss". The PI Insurers' success on the liability issue in this case was dispositive of the entire appeal.

The downside of this strategy is, of course, costs. However, such a strategy would be most attractive for insurers where the case against the insured is defensible, the insured lacks the resources to put on a strong defence and the stakes (quantum) are relatively high.

[3] Another B&B entity investor in Coinmach

[4] to hold equity interest to realise value through EBITDA growth