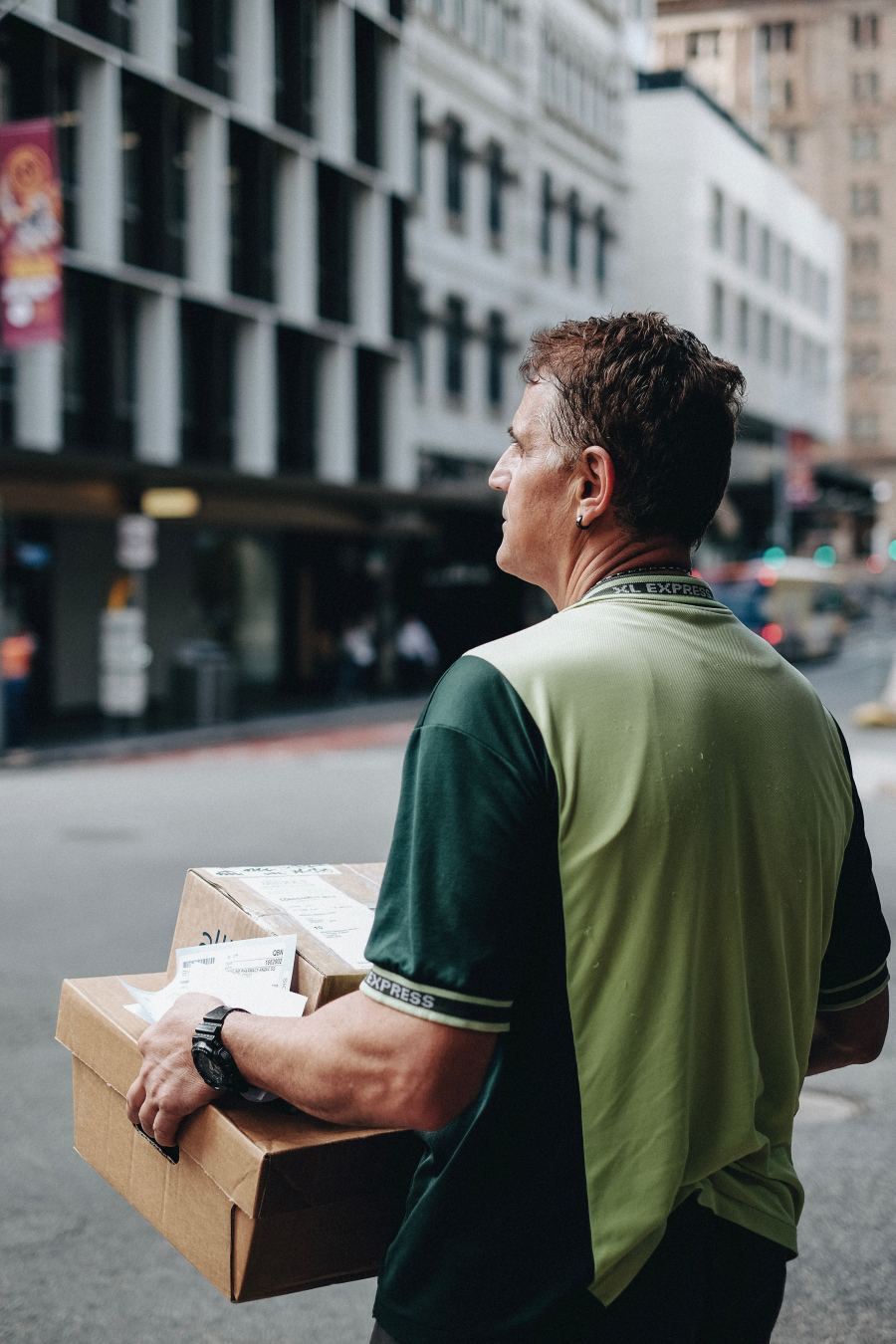 A recent Federal Court decision has held that an employee working in two "separate and distinct" part-time roles for the same employer was not entitled to over $195,000 of claimed backpay.

In Lacson v Australian Postal Corporation[1], the Federal Court of Australia dismissed an appeal lodged by an Australia Post employee for a considerable sum of entitlements (overtime, rest relief and meal allowances) purportedly accrued over a four-year period. In dismissing the appeal, Justice Mortimer held that the proper construction of section 52(2) of the Fair Work Act 2009 (Cth) (FW Act) permitted one enterprise agreement applying to two concurrent — but distinct — employment agreements entered into by the same parties.

Mr Lacson was originally employed as a 'Postal Delivery Officer' (PDO Role), which involved sorting mail at Australia Post's Collingwood Post Office. His hours of work in this role were between 6.00 am and 9.00 am, Monday to Friday.

Mr Lacson subsequently applied for and secured a permanent part-time 'Postal Services Officer' (PSO Role), where he sorted bulk parcels at Australia Post's Melbourne Parcel Facility. Initially, his hours of work in this role were 3.00 pm to 7.00pm, though this was subsequently increased, at his request, to 3.30 pm to 11.30 pm.

Accordingly, for nearly four years, Mr Lacson would start his day sorting mail in the PDO Role at 6.00 am until 9.00 am in Collingwood. He would then go home to rest until his shift in the PSO Role at the Melbourne Parcel Facility began at 3.30 pm and ended at 11.30 pm.

The 2010 Australia Post enterprise agreement (and the replacement agreement in 2013) applied to both the PDO Role and the PSO Role.

Over an approximately four-year period:

It was this unusual mixture of facts that led Mr Lacson to later claim he was entitled to over $195,000 in unpaid entitlements. The essence of his claim was that Australia Post failed to consider the hours of his multiple roles cumulatively in determining these entitlements. He claimed neither of the enterprise agreements allowed for multi-hiring arrangements and their proper construction supported a cumulative assessment.

At first instance, Judge McNab of the Federal Circuit Court found that Australia Post did not breach the enterprise agreements in failing to aggregate the hours worked by the Appellant in his two "separate and distinct part-time positions which were obtained at separate times". Judge McNab held that the entitlements and hours of each role were separate, and Australia Post was right to not consider them in tandem.

What was the issue on appeal?

Mr Lacson appealed the decision and argued Judge McNab had incorrectly interpreted section 52(2) of the FW Act in failing to consider the PDO Role and the PSO Role as one "particular employment". Such a construction would mean that Mr Lacson's two roles must be considered unified for the purpose of calculating his entitlements under the Australia Post enterprise agreement.

Judge McNab had determined that "particular employment" captured separate and distinct roles or positions occupied by one employee in relation to the same employer.

"Particular employment" may cover two roles with one employer

Justice Mortimer carefully considered the terms of section 52(2) of the FW Act, its statutory and curial context, and the inferred purpose of the provision. In particular, her Honour:

Ultimately, her Honour held that the proper construction of "particular employment" is to enable the precise identification of an employee's job or position at any given time. This construction, in her Honour's view, was consistent with the text, context and purpose of the provision, as described above.

As such, s 52(2) of the FW Act allows for one enterprise agreement to apply to two or more discernible jobs or positions occupied by the same employee at differing times.

In summing up her reasoning, Justice Mortimer referred to Mr Lacson's predicament as being, to some degree, self-imposed. Her Honour observed that he:

"… found himself performing two different jobs, at two different locations, with two different kinds of work, for one employer, [and this] was a function of choices he had made. It does not appear he made those choices believing, or having it represented to him, that they would be treated as one job and he should secure the considerable additional sums of money he is now seeking.Rather, he appears to have made those choices on the basis … that he had two separate employment arrangements with Australia Post, each one regulated separately by the enterprise agreements."

As a corollary, her Honour also considered that Australia Post acted with integrity and the dual-roles occupied by Mr Lacson were not a "device" implemented by it to underpay him.