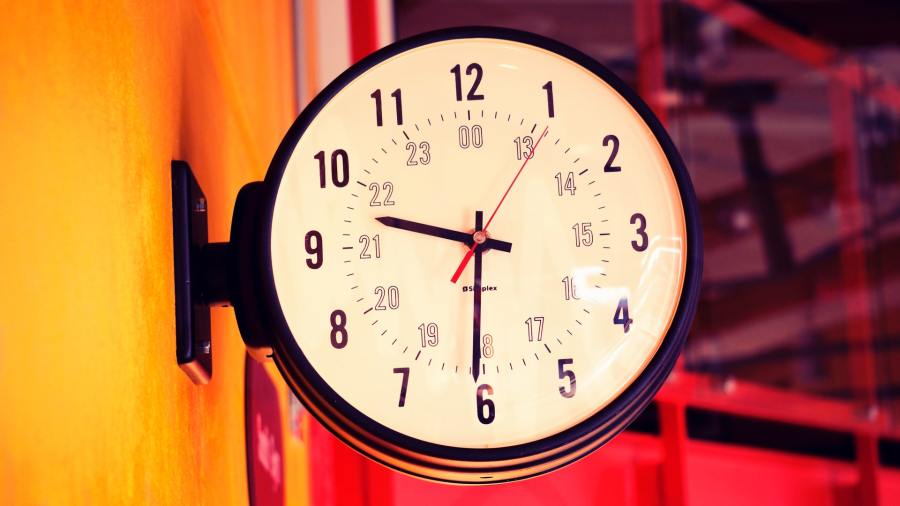 The High Court has today overturned last year's controversial decision of a Full Federal Court in Mondelez v AMWU [2019] FCAFC 138 (Full Court Decision) regarding how the entitlement to paid personal/carer's leave is calculated under section 96(1) of the Fair Work Act 2009 (Cth) (FW Act).

The case was the result of a claim brought by the AMWU on behalf of two shift workers employed by Mondelez Australia, who worked an average of 36 ordinary hours of work per week across 3 x 12-hour shifts. Mondelez also employed permanent full-time staff on a standard pattern of 5 x 7.2 hour shifts.

Mondelez argued that its system of accrual based on a "notional day" complied with the obligation in section 96 of the FW Act to provide 10 days' paid personal/carer's leave per year of service on the basis that the entitlement to “10 days of paid personal/carer’s leave” in section 96 must be understood according to the “industrial meaning” of the word “day”. That meaning was said to be a “notional day”. In other words: average weekly ordinary hours divided by five (for an ordinary working week).

For example, an employee who works 36 ordinary hours per week, regardless of when they work the hours, works an average of 7.2 hours per day in a five-day week. The “notional day” is 7.2 hours and the employee is entitled to 10 such days, or 72 hours, of paid personal/carer’s leave for each year of service. If the employee takes a day of leave, they are paid 7.2 hours’ wages, and 7.2 hours is deducted from their accrued leave balance.

In contrast, the AMWU argued that a day's leave should be interpreted as the amount of hours an employee would otherwise have worked on a given day, which for the shift workers was 12 hours. On the AMWU's approach, the two Mondelez employees should have been entitled to accrue 120 hours of personal/carer's leave per year, to cover ten days' absences from work.

The Full Court found that the reference to a "day" in section 96 should be construed by reference to the portion of a 24-hour period that an employee would otherwise spend working. For the two employees in question, this meant a "day's leave" was made up of 12 hours, not 7.2 hours as it would be if a "day" was constituted by a notional amount based on an employee's hours of work averaged across a fortnight.

The Court reasoned that personal/carer's leave is a form of income protection – it provides income when an employee is absent from work due to illness, injury or the need to care for a member of their immediate family or household. Therefore, the Court held that the section should protect against loss of earnings for a "working day".

The "working day" construction adopted in the Full Court Decision came as a shock to many employers (and workplace relations lawyers), who argued the approach was inconsistent with widespread industry practice and would result in substantial additional costs and industrial implications for employers. See our summary of the Full Court Decision here.

Appeal to the High Court

Mondelez sought and was granted special leave to appeal to the High Court. The question for the High Court to decide was whether "day" as referred to in section 96(1) of the FW Act refers to a "notional day", being one-tenth of the equivalent of an employee's ordinary hours of work in a two-week period, or the "working day" approach accepted by the Full Court. [1]

Mondelez's appeal was allowed by a majority of 4-1, with Justice Gageler dissenting.

Kiefel CJ, Nettle and Gordon JJ, who provided a joint judgment, favoured the "notional day" construction argued by Mondelez and found that the term "day" in section 96(1) means an employee's ordinary hours of work as distributed across a two-week period.

In coming to this conclusion, the majority stated that the alternative construction would give rise to absurd and inequitable outcomes. [2] The majority noted that this interpretation of "day" conformed with other provisions of the FW Act, [3] extrinsic materials [4] and the FW Act's legislative history. [5]

The High Court said further that upholding the Full Court Decision would have an unfair impact on employees with different working patterns and create uncertainty within the industry, and therefore be contrary to the FW Act's objectives. [6]

We will provide a more detailed analysis of the High Court's decision and reasoning in the coming days. 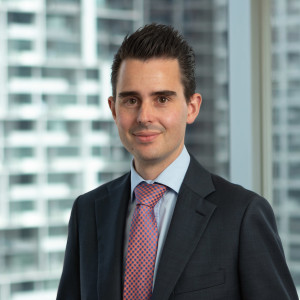 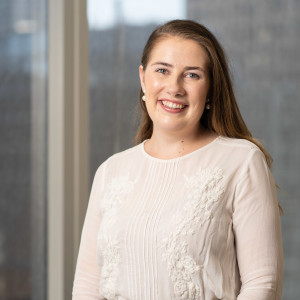