Public servants of Australia: be careful what you say online 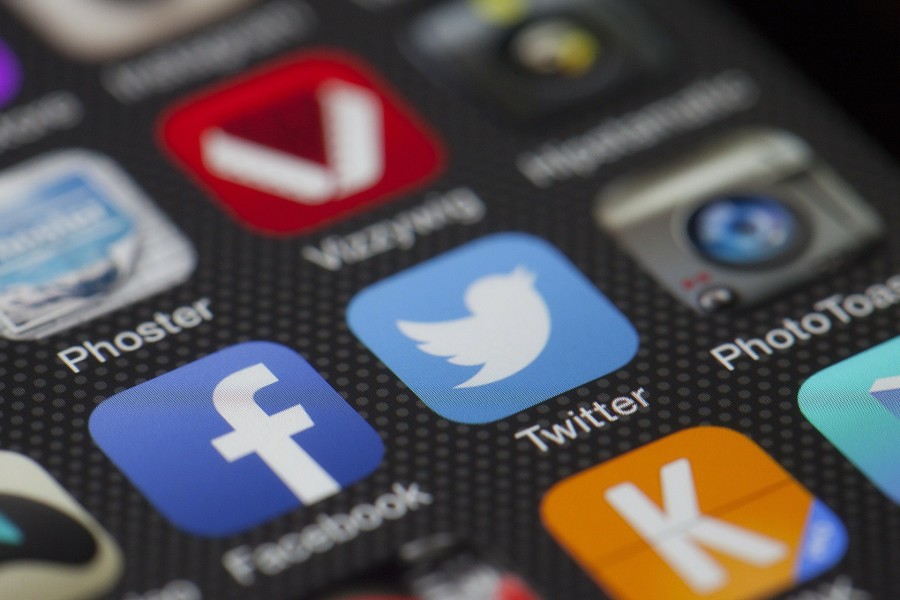 The outcome of this case could impact nearly two million public servants across the country.

In one corner, we have the 27-year-old constitutionally implied right to freedom of political communication. And in the other corner, the challenger, we have the Australian Public Service (APS) Code of Conduct. Who wins the fight?

According to all of the High Court judges, the APS Code of Conduct wins.

All seven judges accepted the argument that the provisions of the APS Code of Conduct (which is found in the Public Service Act 1999 (Cth)), “did not impose an unjustified burden on the implied freedom of political communication”.

At the time in question, Ms Banerji was an employee of the Department of Immigration and Citizenship. Between 2006 and 2012, she began tweeting using the handle @LaLegale. She anonymously posted more than 9,000 tweets – at least one of which was broadcast during working hours and many of which were harshly critical of the Department, her colleagues, the Federal Government, and members of Parliament. At no point did Banerji reveal her identity or that she was a public servant.

The Department terminated Banerji’s employment after an investigation found that she was the holder of the relevant Twitter account. It concluded that Banerji’s conduct was in breach of the APS Code of Conduct and social media guidelines. The Code requires all employees to uphold APS values “at all times”. The APS social media guidelines also render it inappropriate for employees to make unofficial public comments that harshly criticise the government, politicians, or their policies.

Banerji filed a Comcare application contending that her dismissal and the events preceding it caused her to suffer from post-traumatic stress disorder. When Comcare rejected her claim, she sought a review from the Administrative Appeals Tribunal (AAT). The AAT was in Banerji’s favour, ruling that the relevant provisions of the Public Service Act containing the Code impeded on the implied freedom of political communication.

In the AAT’s view, the Department’s actions could not be characterised as reasonable administrative actions conducted in a reasonable manner. Comcare appealed the decision, which is how the case ended up being taken to the High Court.

What did the High Court decide?

The High Court decided in favour of Comcare and set aside the AAT’s decision. It found that the Tribunal had incorrectly approached the question at hand. The real issue was whether the relevant provisions of the Public Service Act unduly infringed on the implied freedom of political communication as a whole, rather than just for Banerji.

The Court held that the limitations placed by the Code were legitimate and necessary to ensure the provision of an “apolitical and professional public service”. In doing so, the Court concluded that:

In short, the High Court placed greater weight on the Federal Government’s ability to rely on an apolitical and effective public service than a single public servant’s perceived ‘right’ to free speech.

The Banerji decision will mean different things for different people.

For government employers, this case reinforces their capacity to control their employees’ expression of political views and take appropriate disciplinary action, including termination of employment, where such views are harshly critical of the public sector and the government.

This will still be the case where such views are expressed anonymously. For public sector employees, this is an opportune reminder about the perils of airing one’s political views in public.

One thing that is certain: cases such as Banerji are focussing the public’s attention and debate on the individual rights that Australians have –and the absence of a national bill of rights.

This article is part of a regular employment law column series for HRM Online by Workplace Relations & Safety Partner Aaron Goonrey and Lawyer Keifer Veloso. It was first published in HRM Online on 15 August 2019. The HRM Online version of this article is available here.