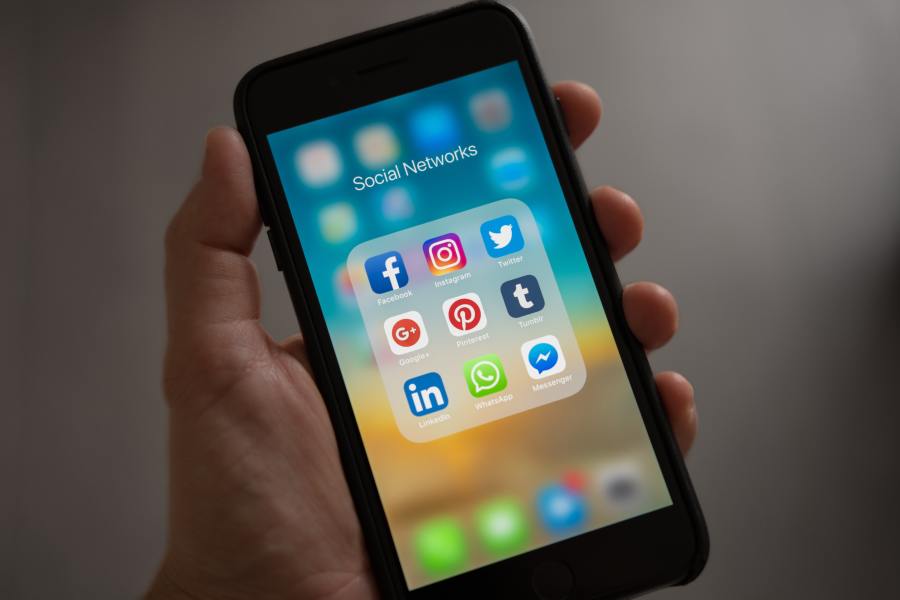 At what point does religious preaching cross over into vilification?

We have all come across something controversial on social media at some point. For Israel Folau’s Instagram followers, that time came on 10 April, when Folau posted an image that said, “Drunks, Homosexuals, Adulterers, Liars, Fornicators, Thieves, Atheists and Idolaters – Hell Awaits You. Repent!“

The news of Folau’s Instagram post quickly reached Rugby Australia’s integrity unit who deemed it a “high-level contract breach” of the Professional Players’ Code of Conduct warranting termination of his employment contract. Folau was then given 48 hours to either accept the sanction or appeal the decision. The Sydney Morning Herald reports that Folau has appealed and is opting for an official Code of Conduct hearing.

Folau has defended, and continues to defend, his post by stating that he is “stand[ing]on what the Bible says. I share it with love“.

Does this change your view on whether Folau’s post is justified? Well, it may change a court’s view…

Breaching the code of conduct

This is not the first time Folau has made provocative comments on social media. Folau got a slap on the wrist from Rugby Australia after he made similar homophobic comments on Instagram in 2018.

Folau responded to the controversy with a lengthy article articulating his religious beliefs and explaining that his intention was never to hurt anyone.

This time, however, Rugby Australia and the NSW Rugby Union have publicly stated that they intend to terminate Folau’s contract as a consequence of his conduct. This response is in line with Rugby Australia’s code of conduct which makes it clear that everyone must be treated “equally, fairly and with dignity regardless of gender or gender identity, sexual orientation, ethnicity, cultural or religious background, age or disability. Any form of bullying, harassment or discrimination has no place in Rugby.”

But do you think that his latest post, which is just one of the many Instagram posts Folau has made about his religion, should mean the end of his career? Is Folau simply using his platform to spread the word of God as his religion requires of him?

When it concerns the law, there is a fine line between freedom of speech and vilification.

Some of the comments that Folau’s post received are demonstrative of the latter, for example:

So, the question is, has Folau exercised his lawful right to freedom of speech? Or has he incited or encouraged hatred, serious contempt, or severe ridicule against the groups that he named, particularly the LGBTQIA+ community?

In NSW, it’s against the law to vilify people because of their sexuality if the comments are public, could incite or encourage hatred or ridicule, and are not considered to be an acceptable type of free speech.

Acceptable types of free speech include those that are done reasonably and in good faith for “academic…religious instruction…or for other purposes in the public interest, including discussion or debate“.

For Folau, it comes down to whether or not a reasonable person in our multicultural society would believe that he had made his comments for a genuine religious purpose, i.e. spreading the word of God as a devout Christian.

What should employers do when faced with this situation?

This article is part of a regular employment law column series for HRM Online by Workplace Relations & Safety Partner Aaron Goonrey and Lawyers Justine Krajewski and Ali Redfern. It was first published in HRM Online on 17 April 2019. The HRM Online version of this article is available here.