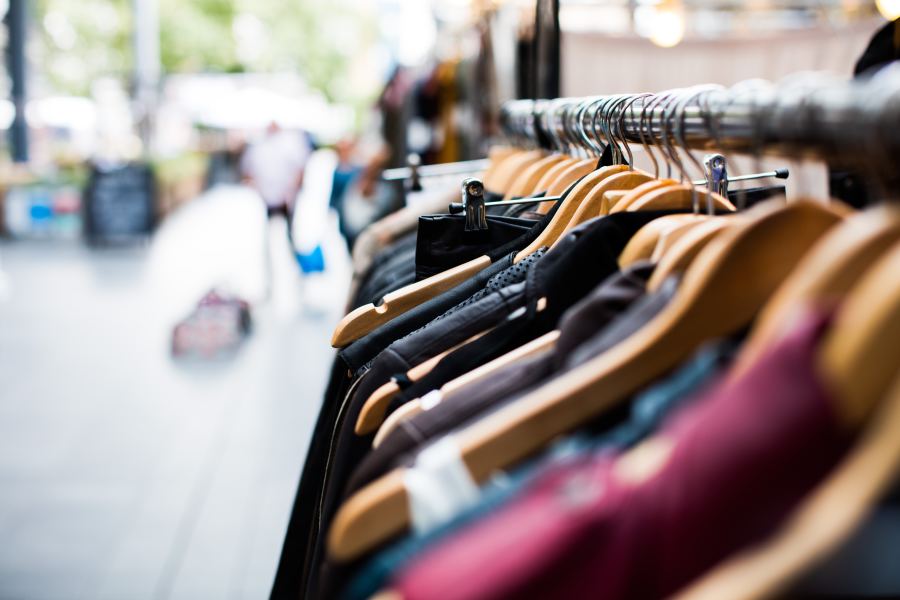 On 27 September 2018, the Full Bench of the Fair Work Commission (FWC) handed down a decision in its 4-yearly review of modern awards, which makes more changes to the rates payable under the General Retail Industry Award 2010 (GRIA) (Decision).[1]

The FWC has determined that casual retail employees working on weeknights after 6pm and on Saturdays should have their rates of pay increased. The FWC also decided that Sunday retail shiftworkers’ rates should be decreased to bring them in line with other retail employees.

While these changes are specific to the retail industry, the Decision provides some interesting insights for employers in relation to attitude of the FWC to the setting of penalty rates.

Applications to the FWC

The Decision was in relation to two applications that were made to the FWC as part of its 4-yearly review of the GRIA.

The second application was made by the Shop, Distributive and Allied Employees Association (SDA) to vary the penalty rates for casuals on weeknights and on Saturdays. In short, the SDA sought a penalty payment of an additional 25 per cent for ordinary hours worked by casual employees after 6pm on weeknights, and for all ordinary hours worked on a Saturday in order to bring them into line with permanent employees.

It is important to note that the Decision was made in the context of a Productivity Commission report into penalty rates and the FWC's 2017 Penalty Rates Decision.[2]

In the Penalty Rates Decision, the FWC reduced Sunday penalty rates in the GRIA to 150 per cent for full-time and part-time employees, and to 175 per cent for casual employees. In the course of making these changes to the GRIA, the FWC addressed the issue of casual rates more broadly, noting that it was "curious" that casual employees receive less for certain shifts than permanent employees and stating the difference in rates are "plainly inconsistent and appear to lack logic and merit".

In the Penalty Rates Decision, the FWC also expressed its preference for what the Productivity Commission has called the ‘default’ approach to the interaction of casual loadings and weekend penalties, being that the casual loading is added to the applicable penalty rate when calculating rates for casuals.

Section 156 of the Fair Work Act 2009 (Cth) requires the FWC to conduct a 4-yearly review of modern awards as soon as practicable after 1 January 2014 (Review).

The FWC has stated that variations to modern awards must be justified on their merits and, that in the case of significant changes where merit is reasonably contestable, variations should be supported by an analysis of the relevant legislative provisions and, where feasible, probative evidence. The FWC has also held that, in conducting the Review, it is appropriate that it take into account previous decisions relevant to any contested issue.

The above considerations were very relevant to the Review as two of the decisive factors in the FWC's decision were its previous views as expressed in the Penalty Rates Decision and the evidence provided by the Retail Employers and the SDA.

The SDA submitted a report prepared by Professor Jeff Borland regarding the impact of proposed changes to penalty rates on the cost of labour and total employment in the retail industry (Borland Report). The Borland Report concluded that the proposed changes to penalty rates would be likely to have a relatively small impact on prices and that any impact on total employment from the scale effect would be minimal. The FWC accepted these conclusions, while noting that the impact may be more significant for individual businesses, depending on the extent to which they utilise casual employees at the times at which the variations to penalty rates apply.

The decision and transitional arrangements

The reasoning of the FWC indicates that its conclusion was largely based on consistency. In the Penalty Rates Decision, the FWC had decided that Sunday penalty rates for employees who work ordinary hours should be reduced. Having reached this conclusion in relation to the appropriate Sunday rate, the FWC then applied this to shiftworker rates to ensure that those working on a Sunday were compensated in an equitable fashion.

In response to the SDA's application, the FWC decided to increase the weeknight and Saturday penalty rates for casuals to 25 per cent (in addition to their casual loading).

The FWC noted that 'merit and logic compel' these conclusions and that the existing penalty rates for casuals working weeknights and on Saturdays are not fair and proportionate to the disutility experienced by casual employees working at these times.

Again, it seemed that this conclusion was reached mostly on the basis of consistency — this time ensuring consistency in the treatment of casual and permanent employees. Permanent retail employees already received a 25 per cent loading for working weeknights and Saturdays and the FWC did not think that there was any basis for a difference in the treatment of these two classes of employees.

In order to mitigate the effect of its Decision on the employees and employers impacted, the FWC concluded that transitional arrangements were appropriate. The FWC ordered that the changes should occur in accordance with the arrangements set out below.

The Decision shows that the FWC continues to move away from the emphasis on the disutility of working on Sundays. However, there is no indication that the FWC is looking to penalty rates at other times where it is generally thought that people are less likely to want to work (such as evenings and Saturdays).

The FWC's focus on consistency between different classes of employees, whether this is ordinary workers vs shiftworkers or permanent vs casual, may indicate that the FWC will be sympathetic to similar applications to increase or decrease penalties in other sectors of the economy if it can be shown that this is a 'fair' outcome.

It should also be noted that the Labor party has indicated a blanket opposition to any reductions in penalty rates and has promised to restore rates if elected at the next Federal election. If this were to occur, the FWC's role in the setting of penalty rates may be altered and the recent developments may lose their relevance.