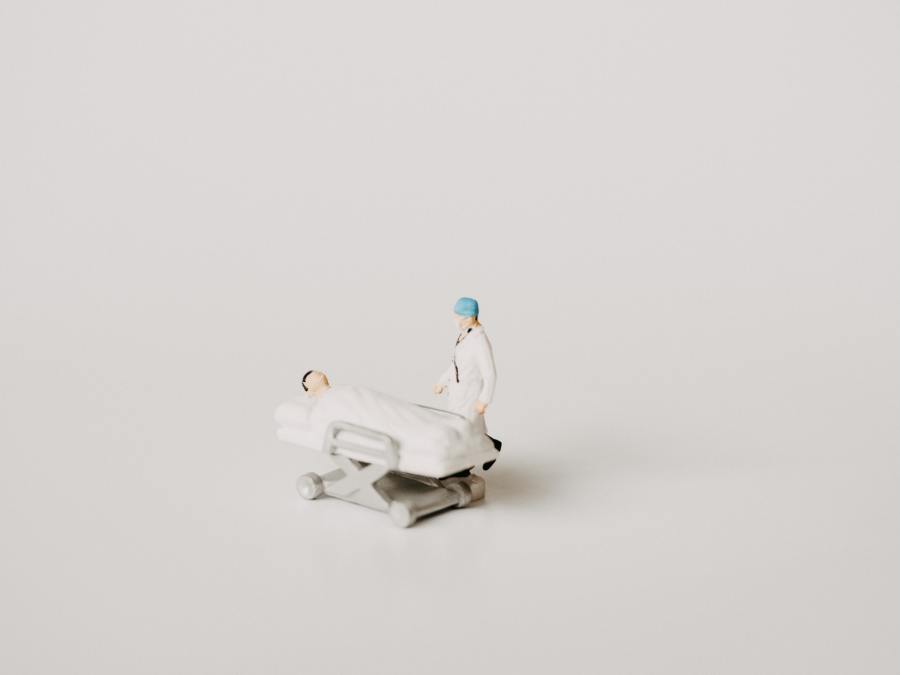 The recent judgment in Darshn v Avant Insurance Limited [2021] FCA 706 provides useful clarification on the operation of section 40(3) of the Insurance Contracts Act 1984 (ICA). In particular, the decision has clarified that:

The insured was Dr Darshn, a registered medical practitioner, who performed breast augmentation surgery (BAS) at premises owned or occupied by The Cosmetic Institute Pty Ltd (TCI) or one of its subsidiaries.

Between 27 September 2011 and 30 June 2019, Dr Darshn held professional indemnity insurance with Avant Insurance Limited (Avant). They were "claims made and notified" policies.

In June 2020, Dr Darshn was joined to a representative proceeding in the Supreme Court of NSW brought by Ms Rickhuss against TCI and other defendants (TCI class action), which has been on foot since September 2017.

Relevant to the indemnity dispute was Dr Darshn's claims history between 2017 and 2020. A chronology of the relevant facts and various claims notified by Dr Darshn to Avant are set out below.

28 June 2017: Written notice was given to Avant of a complaint that had been made to the Health Care Complaints Commission against him by a former TCI patient, "Ms M", concerning BAS performed by him at TCI premises.

20 March 2018: Written notice was given to Avant of a proceeding commenced by Ms Scotford against Dr Darshn, TCI and others in the District Court of New South Wales (the Scotford Proceeding).

January 2019: The plaintiffs in the TCI class action served a subpoena to produce documents on Dr Darshn (Subpoena).

During the call, and in a subsequent email, Avant suggested that Dr Darshn provide a copy of the Subpoena so he could be included in a list of other doctors Avant was assisting in relation to the Subpoena in case he needed further advice about it. However, he did not do so.

30 June 2020: Dr Darshn was served with a further amended statement of claim (FASOC) in the TCI class action, which had the effect of joining him as a defendant.

8 July 2020: Dr Darshn provided a copy of the FASOC to Avant and sought indemnity for the claims made against him in the TCI class action.

Further, section 40(3) did not provide relief to Dr Darshn because his verbal contact to Avant's Medico-Legal Advice Service on 18 February 2019 and 22 March 2019 regarding the Subpoena, whilst within the 2019/2020 policy year, did not amount to written notification as required by section 40(3) of the ICA. This is because Dr Darshn did not provide the Subpoena to Avant, nor seek Avant's assistance in dealing with it.

In support of his claim against Avant in the Federal Court proceedings, Dr Darshn relied on, amongst others, the following relevant contentions.

The Court held that the Agent Contention was substantially made out, and that section 40(3) operated in the circumstances of the case. This is so for the following reasons.

Firstly, the Court found that MDL’s communications to Avant in February and May 2019 gave notice in writing to the insurer of “facts that might give rise to a claim” against Dr Darshn within the meaning of s 40(3) because:

Second, the Court found that in making the communications, MDL was acting on Dr Darshn’s behalf, such that the notice was "given by the insured". In support of this, his Honour noted:

In light of the above, his Honour held that the defence counsel's (MDL's) written reports to Avant constituted the relevant written notice required under section 40(3) such that Avant was not relieved of liability under the 2018/19 policy in respect of Ms Sanchez’s claim against Dr Darshn in the TCI class action, by reason only that the claim was made after the 2018/19 policy period expired.

Can section 54 cure a lack of written notice under section 40(3)?

In relation to the Section 54 Contention and the operation and interaction between sections 40(3) and 54 of the ICA, his Honour found that section 40(3) and section 54 stand alone as ameliorative provisions, such that section 54 does not operate to cure a lack of written notice under section 40(3), even if oral notice was provided within the policy period.

In the NSW Court of Appeal's decision in Gosford City Council v GIO General Ltd (2003) 56 NSWLR 542 (Gosford), the Court had considered a similar question regarding sections 40(3) and 54. In Gosford, no notice (whether oral or written) under section 40(3) was given during the policy period and it was held that section 54 could not cure that failure to provide any notice.

Accordingly, a question remained open as to whether section 54 could operate to cure a failure to provide written notice for the purposes of section 40(3) if oral notice was provided within the policy period. Dr Darshn contended that because oral notification was provided by him during the policy period, section 54 could and should cure his failure to provide that notice in writing. His Honour disagreed and reaffirmed the construction of sections 40(3) and 54 consistent with the reasoning given in Gosford.

Whilst each case will ultimately turn on its particular facts, the judgment indicates that when considering the question of whether an insured can enjoy the benefit of section 40(3), the requirement that the insured give notice in writing may be satisfied by another person, an agent, doing so on the insured’s behalf.

As to the Court's comments on the operation and interaction between sections 40(3) and 54 of the ICA, we consider that, absent any appellable decision to the contrary, sections 40(3) and 54 will be construed as standalone statutory provisions and the latter cannot be used to cure the failure to provide written notice under section 40(3), even if oral notice was given.

Finally, when faced with a similar situation where there has been oral notification of facts that might give rise to a claim against an insured within the policy period but no written notification, insurers should carefully consider whether a denial of indemnity in the circumstances may amount to a breach of the insurer's duty of utmost good faith. Whilst the decision ultimately did not turn on this point, it was nevertheless an issue considered in the judgment.

1 Section 54(1) if the ICA provides that: "Subject to this section, where the effect of a contract of insurance would, but for this section, be that the insurer may refuse to pay a claim, either in whole or in part, by reason of some act of the insured or of some other person, being an act that occurred after the contract was entered into but not being an act in respect of which subsection (2) applies, the insurer may not refuse to pay the claim by reason only of that act but the insurer's liability in respect of the claim is reduced by the amount that fairly represents the extent to which the insurer's interests were prejudiced as a result of that act."