Sexual harassment: Is your workplace prepared? 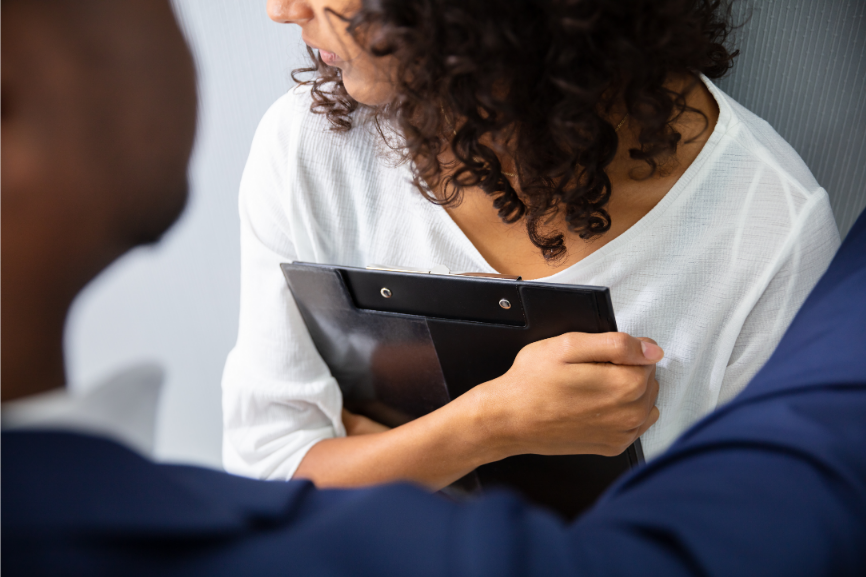 Sexual misconduct in the workplace has remained in the spotlight this year. What started with allegations by Brittany Higgins, a Liberal staffer, that she had been sexually assaulted by a colleague, has reinvigorated a movement against gender-based violence. This has included the recent March 4 Justice rallies across the nation. Momentum is continuing with more victims and bystanders publicly calling out sexual violence and harassment towards women in workplaces and in our community.

In recent years, there has been a multitude of litigated disputes involving sexual harassment claims, with consequent significant awards of damages in favour of successful claimants. In our experience, these are potentially just the tip of the iceberg, and most cases settle confidentially – if a complaint is ever made at all. This is also supported by the findings of the Australian Human Rights Commission, as detailed in its [email protected]: Sexual Harassment National Inquiry Report. Despite the significant occurrence of sexual harassment at work (being one in three people, and two in five women, in the past five years)1, fewer than one in five people have made a formal complaint about sexual harassment2 and two thirds of bystanders have taken no action at all.3

There are calls for employers and their leaders to take the risks of sexual misconduct in the workplace more seriously, and take proactive steps to guard against it.

In light of these recent developments, we have revisited several cases since 2019 that have involved sexual harassment claims resulting in award of compensation or publicly disclosed settlements.

The below contains content which may be confronting to some readers.

In February 2019, the Victorian Civil and Administrative Tribunal awarded Ruby Kerkofs $130,000 in damages for pain and suffering following her claims that she had been sexually harassed at work (as well as $20,000 in aggravated damages for disapproval of the employer's conduct at the hearing of Ms Kerkofs' claims).4

Ms Kerkofs had worked for Parker Manufactured Products Pty Ltd for approximately 12 days before leaving her employment after being sexually harassed by another employee, Mr Abdallah. Ms Kerkofs' claims included that Mr Abdallah addressed her with labels such "sexy", "honey", "baby" and "sweetie". In addition, he made sexual comments about Ms Kerkofs' body, staring at her and making generally unwelcome comments of a sexual nature. Mr Abdallah also approached Ms Kerkofs from behind, massaged her shoulders and neck, which was uninvited, and made comments about Ms Kerkofs' bottom when she was leaning over her desk.

Ms Evans had worked in a juice bar of an upscale supermarket, and was sexually harassed by the head chef, Mr Crugnale. Mr Crugnale made repeated unnecessary physical contact with Ms Evans while passing her on his way to the bin, including squashing his hand between Ms Evans' bottom and his body. He also slid his hand down over Ms Evans' bottom and down towards her vagina and pressed his body up against her, causing her to lose her balance. In her evidence, Ms Evans explained that she felt something hard sticking into her back, which she thought might be his erection or a belt-buckle. Ms Evans was diagnosed with an adjustment disorder with depressed and anxious mood and some trauma-related symptoms.

While the Deputy President considered that the conduct warranted disapprobation, he held that "it [was] not of the most serious kind nor did it continue over a period of time" and regarded Ms Evans' claim for general damages of $150,000 excessive.

In April 2020, The Age newspaper reported that the University of Melbourne paid a former PhD student $700,000 in compensation following allegations that she was sexually assaulted and harassed by a professor who denied the claims, which was reported as being one of the largest disclosed payments for a sexual harassment case in Victoria.6

In July 2020, on appeal, the Full Court of the Federal Court upheld an award of general damages of $120,000 and aggravated damages of $50,000 in favour of an applicant, Catherine Hill.7

Ms Hill, when she resigned from her employment as a result of Mr Hughes' conduct, was diagnosed with an adjustment disorder with mixed anxious and depressed mood.

The trial judge awarded significant compensation for what was described as the outrageous, despicable and repeated conduct of Mr Hughes, which ultimately led to the loss of Ms Hill's employment.

On appeal, the Full Court found that the damages awarded were entirely within the range of available awards for general damages in a case of that seriousness where actual psychological harm was occasioned to Ms Hill by Mr Hughes' repeated actions. The extreme power imbalance between Mr Hughes and Ms Hill was of particular relevance in this case, as was Mr Hughes' status as a principal solicitor.

In September 2020, the Tasmanian Anti-Discrimination Tribunal awarded Lucy Orchard $45,000 in compensation, with $25,000 being attributable to the injury caused by the sexual harassment.8

In that case, Ms Orchard was employed as a Sanity Assistant Store Manager. An external courier employed by Toll, Mr Higgins, commented on Ms Orchard's pants in a way she perceived to have sexual overtones and which left her "taken aback". Mr Higgins also entered the space behind the counter and slapped Ms Orchard on the bottom "quite hard" and without her consent, as she bent over to check some stock he had delivered. Other relevant conduct included Mr Higgins engaging in "sleazy, intimidating and favouring behaviour" towards Ms Orchard, repeatedly questioning her about her relationship status and calling her "Juicy Lucy", which resulted in an investigation being conducted by Sanity into Mr Higgins' conduct but without Ms Orchard's knowledge.

The Tribunal held that Mr Higgins' sexual harassment caused "distress and humiliation" to Ms Orchard, but "did not result in a serious psychiatric illness or ongoing psychological distress"(noting that Ms Orchard had sought medical advice and been prescribed antidepressants).

The prevalence of sexual harassment in workplaces should be of significant concern to employers, particularly given the serious impacts such conduct has on victims and the culture of the organisation. Further, the significant amounts of damages awarded to victims in sexual harassment claims, which reflect society's expectations of deterring and punishing such behaviour, have the potential to cause substantive financial risk to an employer. In our view, particularly given the public interest and outrage in such matters, the amount of damages awarded by courts and tribunals is likely to significantly increase in the future.

Helpfully, in a step to acknowledge the health and safety risks that sexual harassment poses, Safe Work Australia has released a national guide on the prevention of workplace sexual harassment.

We strongly encourage employers to review this guide and to undertake the following steps to ensure they are putting in place the best possible systems to prevent and deal with sexual misconduct: