Streaming services cause digital disruption "by contract" for film industry 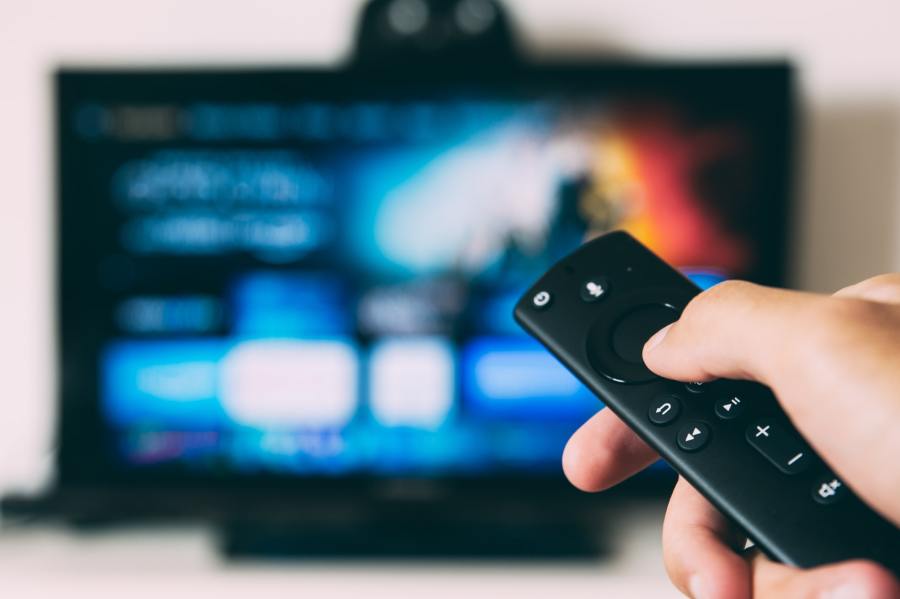 For the second time in less than 12 months, a major film studio is being sued by a key collaborative partner for breach of contract in relation to the contemporaneous streaming release of a high-profile film. This is the latest example of digital disruption "by contract" of the film industry.

The case of Village Roadshow v Warner Bros. considered in this article highlights important legal considerations for rights holders and collaborators that may have lasting impact across the film industry ─ not only for creators and producers, but also for consumers.

In September 2021, A-list actress Scarlett Johansson and Disney Studios settled a high-profile lawsuit in which Johansson claimed that Disney, by releasing the blockbuster superhero film Black Widow simultaneously in cinemas and to stream on its Disney+ streaming service, had "dramatically decreased box office revenue" for the film ─ revenue to which Johansson argued she was contractually entitled.

Johansson alleged that Disney had purposefully released the film as a simultaneous "day-and-date" streaming and theatrical release in order to bolster subscriptions to its new Disney+ streaming platform (with consumers able to pay $30 to access the film from home) amidst a "weak" theatrical market due to COVID-19, thereby allegedly reducing Johansson's contractually-negotiated revenue share.

In February 2022, following the recent box office underperformance of the high-profile fourth entry in the Matrix film series, Matrix Resurrections, Village Roadshow Films, a co-producer of the film and its three preceding entries in the series, filed a lawsuit in Los Angeles against Warner Bros. over the decision of the studio to release the film in cinemas and on streaming service HBO Max as a simultaneous "day-and-date" release.

Village Roadshow is making a claim for breach of contract, alleging that Warner Bros. engaged in "deliberate and consistent coordinated efforts...to eviscerate the significant value of Village Roadshow's intellectual property in order to prop up the new HBO Max streaming service" by "rushing" the release of the film in cinemas and on HBO Max in 2021 instead of maintaining a 2022 theatrical release date.

Warner Bros. responded by calling Village Roadshow "duplicitous", claiming that the producers "reneged on their contractual obligation to pay their share of the cost of the film" and "rejected the opportunity [that Warner Bros] offered to de-risk them from any financial underperformance".

The suit has likely damaged an extremely profitable 25-year creative partnership (the Ocean's series, Charlie and the Chocolate Factory and Joker are just some of the well-known properties shared through the partnership) between the companies, with Village Roadshow also claiming that it is being shut out of future Warner Bros. projects that Village Roadshow shares intellectual property rights to, such as an upcoming Wonka film.

Regardless of the outcome of the lawsuit, which may still be sent to arbitration, a major production company filing a suit against its long-time creative partner demonstrates how major entertainment companies are being forced to reckon with a changing theatrical and distribution landscape. Given the ever-increasing demand for streaming material and lingering public hesitance around congregating in populated cinemas, traditional box office receipts as metrics of financial returns on productions is clearly under challenge.

This is just another aspect in the theatrical vs streaming saga that has loomed larger and larger over the film industry, and is something that all creators, producers, actors and distributors may be forced to come to terms with, no matter the outcome of the lawsuit.

Recently, streaming service Netflix announced its 2021 total revenue as more than USD$29 billion, surpassing the global box office market for all films, which totalled USD$23.1 billion. This suggests that the demand for streaming content has already surpassed that of "box office" draw, and that the interests of producers and rights holders may no longer be to develop their intellectual property with a theatrical release as the primary objective.

Facing the music: Some lessons from music streaming

While the film industry is grappling with the changes brought about by the proliferation of streaming, a similar phenomenon has already occurred in the music industry.

"Our industry has gone through an enormous transformation over the last 15-20 years following the arrival of digital music – initially by largely unlicensed peer-to-peer services like Napster and Kazaa, and subsequently by licensed streaming services like Spotify and Apple Music.”

“The music industry had to change how it monetised content and needed to embrace the move from an ownership model, being the sale of physical CDs, to an access model, whereby revenues are largely generated from accessing content via streaming services.”

Looking at parallels with the film industry, Ryan questioned "whether we will look back and see the impact of COVID-19 as the film industry's 'Napster' moment, where box office sales started being replaced by subscription streaming revenues as the main source of revenue.”

The music industry has not looked back, with large streaming platforms like Spotify and Apple Music generating billions of dollars for the industry annually and also helping smaller artists and labels to find greater audiences.

"Streaming has opened up the music market and helped the independent music community enjoy enormous success with new audiences across the world, and I could see something similar happening for independent filmmakers in the future."

What does all of this mean for rights holders?

With media platforms evolving and growing more complex, assumptions around any terms that may previously have been considered "industry standard" or "common practice" should be carefully considered in order to avoid potentially expensive future disputes in a landscape characterised by landslides.

Indeed, long-standing partnerships can be massively profitable for all parties in a global marketplace but also hold the potential to create significant legal issues where agreements do not remove ambiguity through the careful drafting of certain terms, including "first release" rights in all media, careful carve-outs in respect of non-competing media, revenue share calculations, allocation of risk and how performance-based rewards are measured based on clearly defined inputs ─ all keys to creating contractual certainty.

Rights to creative properties have the potential to be extremely valuable to owners, and so should be protected through agreements that clearly set out exactly how they can be released to ever-more demanding consumers.

Despite the looming spectre of the lawsuit, Warner Bros. is showing no signs of slowing down its productions, having recently become a key subsidiary of the freshly created Warner Bros. Discovery conglomerate following a USD$40+ billion April acquisition by Discovery.

No matter the outcome of Village Roadshow v Warner Bros., which has its next hearing scheduled for 17 May 2022, consumers with a love for creativity and storytelling may be the ultimate losers due to the fracturing of a partnership that fostered some of the most popular films and franchises in entertainment history.

For more insights into how the topics raised above apply to your organisation or for guidance on intellectual property, please contact one of our team members.

Photo by Glenn Carstens-Peters on Unsplash