The case of the poorly managed performance improvement plan 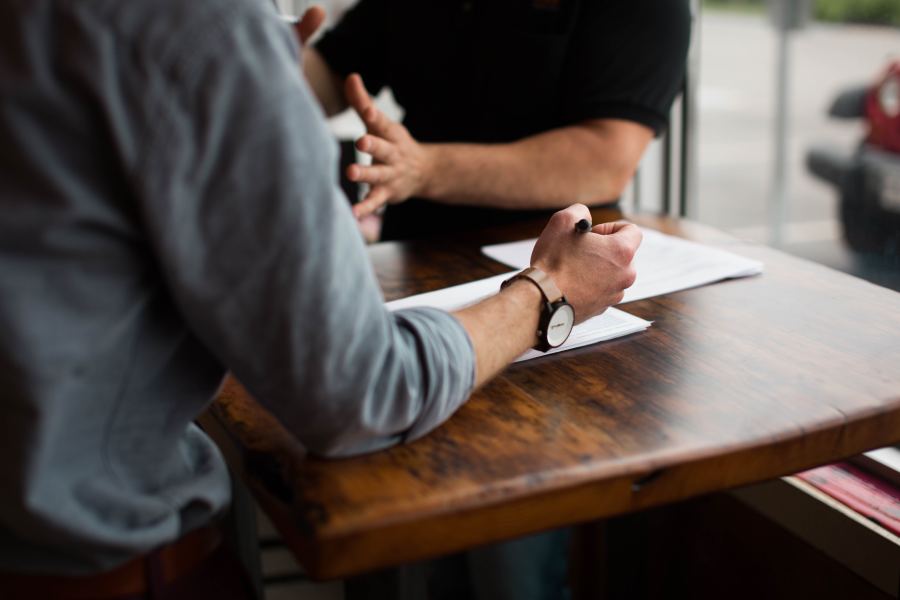 In an ironic turn of events, a poorly implemented and followed performance improvement plan (PIP) has resulted in an employer having to pay $205,342 to an employee who brought a successful adverse action claim in the Federal Circuit Court of Australia.

What happened in this case?

For over 10 years, Mr Pezzimenti was an office manager of Rotary International (Rotary). He was dismissed in June 2017 for alleged poor performance and subsequently commenced adverse action proceedings against Rotary.

It all started in October 2016, when Mr Pezzimenti was placed on a PIP, for a period of 4 months. During the PIP, Mr Pezzimenti made a formal bullying and harassment complaint against his supervisor, who had placed him on the PIP. The complaint alleged that the PIP was not being properly implemented and it was a sham to terminate his employment.

After a series of discussions regarding the PIP, including one where Mr Pezzimenti's supervisor said to him "Frank you didn’t need to go to the extent of putting in a bullying complaint against me”, Mr Pezzimenti was told, on 15 March 2017, that one item of the PIP was still outstanding.

On 27 March 2017, Mr Pezzimenti completed the final requirement of the PIP and later provided his supervisor a document identifying the achievements against each of the four deliverables of the PIP.

However, Mr Pezzimenti's supervisor ultimately found that he failed to meet the deliverables of the PIP and he was suspended.

On 11 April 2017, Mr Pezzimenti commenced proceedings seeking to restrain Rotary from dismissing him. Following the commencement of proceedings, Mr Pezzimenti's supervisor, and Rotary's HR director reviewed his leave records and email account and issued him with a show cause letter. Rotary asked Mr Pezzimenti to show cause why his employment shouldn’t be terminated for reasons including;

When Mr Pezzimenti failed to attend the show cause meeting, his employment was terminated.

Mr Pezzimenti filed an adverse action claim, seeking relief against Rotary. While Mr Pezzimenti originally sought relief to restrain Rotary from dismissing him, he did not move on this relief. The claim alleged, among other things, that Rotary took adverse action against Mr Pezzimenti because he made a bullying complaint against his supervisor.

Unsurprisingly, Rotary argued that while Mr Pezzimenti was threatened with dismissal, it was not because he had made the complaint, but rather because of his unsatisfactory progress under the PIP, breaches of confidence and failure to comply with the show cause letter.

In his decision, Judge Driver observed that:

Judge Driver held that Rotary had contravened the general provisions under the Fair Work Act 2009. Rotary was ordered to pay $205,342 in compensation, being equivalent to his annual salary.

Practical Tips: How do you ensure a PIP doesn’t result in an adverse action claim?