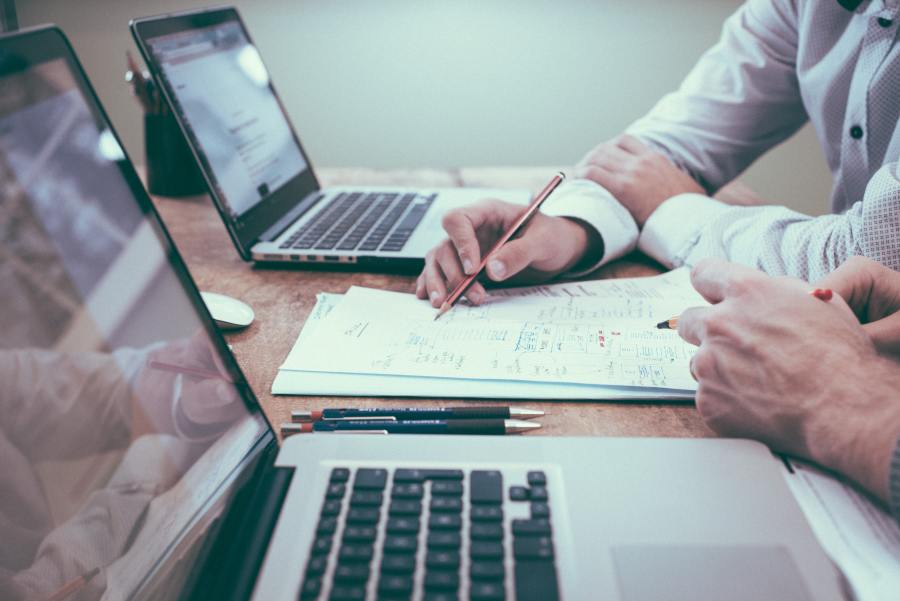 This will be welcome news to many employers who have been hard hit by the COVID-19 crisis. However, the announcement of the scheme in advance of legislation being drafted or detailed guidance materials being published has raised many questions, including how the payments will interact with employees' existing contractual and legislated entitlements.

In this update, we provide a brief overview of the scheme and discuss some of the employment law questions which it generates.

Eligible employers will be able to claim a fortnightly wage subsidy of $1,500 per eligible employee from 30 March 2020 for a maximum period of six months.

Employers will be eligible for the subsidy if their business:

The Big 4 banks and Macquarie Bank are excluded from the scheme. Otherwise, the intention appears to be that all other employers will be potentially eligible, regardless of whether they are a company, charity, partnership, statutory corporation, individual or another type of entity.

To be eligible, employees must:

Will employees who have been stood down be eligible for the payment as well as those still working?

Yes – this is the clear message from the Government in its announcements and the limited guidance from Treasury so far.

At this stage, there does not appear to be a proposal for any form of middle ground, e.g. to allow an employer to reduce an employee's wage and/or hours so that they are still working but only earning $1,500 per fortnight. We consider this is unlikely given that it would usually be prevented by an employee's contract and/or applicable industrial instrument – unwinding this would be very complex.

As such, while employers will receive the payments for stood-down employees and those working as normal, any arrangement to reduce an employee's hours and wage to bring these into line with the subsidy will likely need to occur by agreement (unless this is already allowed by the employee's contract or applicable award/enterprise agreement).

What if an employee ordinarily earns less than $1,500 per fortnight?

If an employee earns $1,000 per fortnight, an eligible employer will still receive (and be required to pass on) a subsidy of $1,500 per fortnight. However, only the employee's usual wage of $1,000 per fortnight will attract superannuation. The Government has said that employers may choose to pay super on the additional amount if they wish.

What about employees who have already been let go?

There will be many eligible casual employees whose employment has already been terminated. There will also be some ongoing employees who have been dismissed on the grounds of redundancy since 1 March 2020.

The Prime Minister announced that such employees could be put back on the books and would then become eligible for the bonus, but cautioned:

"There would be the issue that if they have paid out any entitlements under [their enterprise] arrangement ... that would have to be sorted out, obviously, with the employer."

There will be risks and complexities to be worked through in order to give effect to such an arrangement. It is likely that a Deed will be required to deal with matters such as the retraction of the dismissal, the status of the intervening period (e.g. will it count as service?) and the repayment of any redundancy entitlements in a manner which does not disadvantage the employee.

Please reach out should you have any questions about the above or would like further advice regarding employment law issues arising from COVID-19.

Thank you to Angela Xu for her involvement in drafting this update.