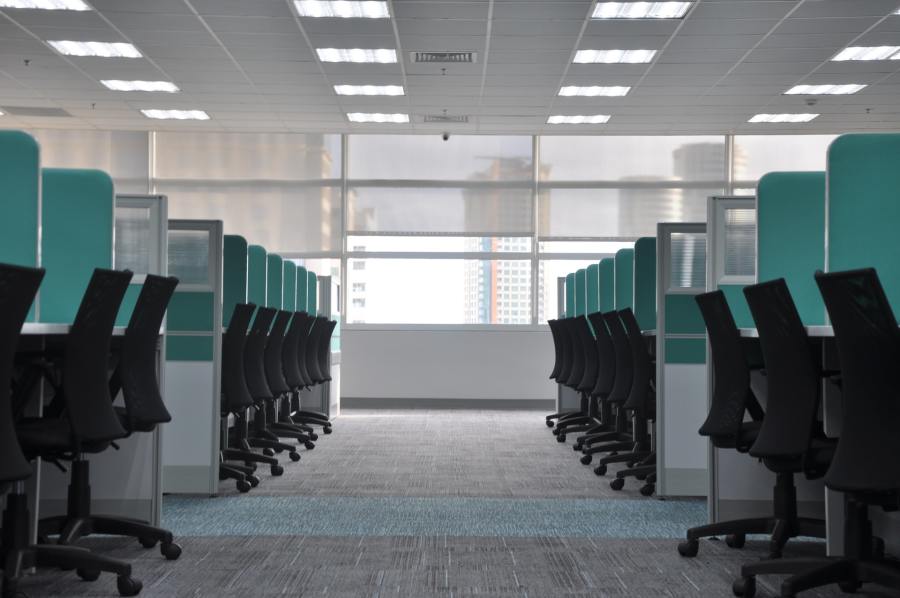 In an interesting decision, Justice Steward in the Federal Court of Australia has considered whether the workplace right to make an inquiry in relation to employment under the general protections provisions extends to prospective employees. While Justice Steward ultimately did not need to determine the question in this case, his Honour expressed a view that prospective employees are unlikely to be protected by section 341(1)(c)(ii) of the Fair Work Act 2009 (Cth).

In March 2019, Ericsson Australia offered Ms Maric a position of Health, Safety and Environmental Specialist and sent her the proposed employment contract. After receiving the contract but not signing it, Ms Maric claimed to have sought legal advice in relation to the proposed contract and requested that it be amended. She asked for her workstation to be set up ergonomically because of her pre-existing back and knee injury. Ms Maric also questioned whether she would be covered by an award or enterprise agreement. In April 2019, on the same day that Ms Maric sent an email about the contractual amendment, her workstation setup and award/agreement coverage, Ericsson Australia contacted her and said it would not make the requested amendments to the proposed contract and it had decided not to employ her.

Ms Maric commenced proceedings in the Federal Court. She alleged that Ericsson Australia had taken adverse action by deciding not to hire her after she exercised her workplace right to make inquiries while negotiating her prospective employment.

Ms Maric's Federal Court claim also alleged breaches of section 351 of the Fair Work Act 2009 (Cth) (FW Act) and section 31 of the Australian Consumer Law. These aspects of the claim were not dealt with in Justice Steward's decision, which dealt with preliminary matters only.

Section 341(1)(c) of the FW Act provides that a person has a "workplace right" if the person:

The two questions for Justice Steward

To save costs, Ms Maric and Ericsson Australia agreed that the Federal Court should answer two preliminary questions of law.

The first question concerned whether Ms Maric, as a prospective employee, had a workplace right to make an inquiry under section 341(1) by reason of section 341(3) of the FW Act. Section 341(3) creates a statutory fiction and requires consideration of the workplace rights Ms Maric would have had, if she had been employed by Ericsson Australia.

The second question was whether the various inquiries were capable of being a "complaint or inquiry" within the meaning of section 341(1)(c)(ii) of the FW Act.

The second question – were the alleged inquiries made by Ms Maric "inquiries" for the purposes of section 341(1)(c)(ii) of the FW Act?

Justice Steward decided to answer the second question first. His Honour doubted whether all of the alleged inquiries made by Ms Maric were inquiries within the meaning of section 341(1)(c)(ii) but acted as if they were, on the wishes of the parties.

Justice Steward held that Ms Maric did not have a legal entitlement to make any of the inquiries she made to Ericsson Australia. His Honour found that Ms Maric did not have a right to seek legal advice and request contractual amendments because the proposed contract did not confer the right to do so. His Honour also found that the Disability Discrimination Act 1992 (Cth) and the Equal Opportunity Act 2010 (Vic) did not provide Ms Maric with an entitlement to request an ergonomic work setup and, further, that the FW Act did not give her the right to ask questions about award/agreement coverage.

Providing guidance about the first question – does a prospective employee have a workplace right to make an inquiry?

As Justice Steward determined that Ms Maric had not made inquiries, his Honour did not need to decide whether prospective employees are covered by section 341(1)(c)(ii). However, his Honour nevertheless provided some helpful guidance on the scope of the provision.

Justice Steward stated that there are "real difficulties" in applying section 341(1)(c)(ii) to pre-contractual negotiations. His Honour noted that the protection given to making inquiries is expressly limited to employees and does not cover employers or independent contractors. Justice Steward commented that this limitation suggests that Parliament did not intend to extend protection to prospective employees.

Justice Steward also noted that in circumstances relating to prospective employment rather than actual employment, it may be doubted whether the inquiries were made in relation to fictional employment, which is required by section 341(3).

In accordance with the wishes of the parties, Justice Steward directed that the matter proceed to mediation.

What this means for employers