What happened to casual employment? A look at Workpac vs Skene 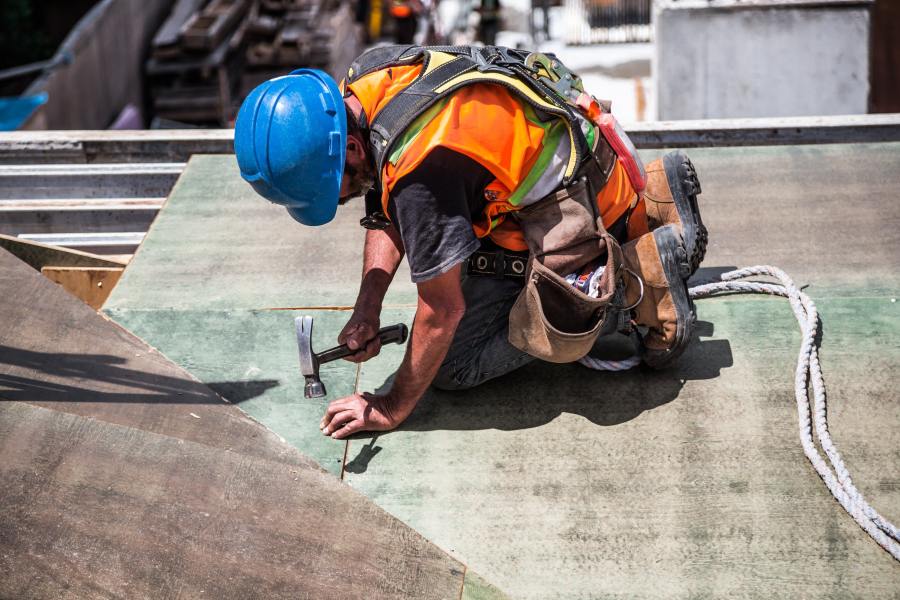 A recent Federal Court decision found casual employment needs to retain the “essence of casualness”. What does that mean, and what do businesses need to do?

A casual engagement. A few hours here, a day or two there. No commitments, no annual leave entitlements, no worries. The Parliament of Australia estimates that there were around 2.5 million casual workers in 2016, making up around one quarter of the overall workforce. And, given the flexibility that casual arrangements can provide to both businesses and employees, it’s not hard to see why.

A recent Full Court of the Federal Court decision has, however, sounded alarm bells for employers who engage casual workers. The Court found that a ‘fly-in, fly-out’ worker was not a casual employee despite being employed as one. Accordingly, the employee was entitled to annual leave — a benefit not otherwise available to casuals. This decision raises many significant questions and issues, going to the very nature of what makes casual employment relationships, ‘casual’.

What is a casual employee?

In a famous judgment, Associate Justice Potter Stewart of the U.S. Supreme Court answered the question of how you define pornography by writing, “I know it when I see it”. A similar approach has been historically used in defining ‘casual employment’.

The law is not explicit on the meaning of ‘casual employee’. For example, the Fair Work Act does not precisely define what a casual employee is. What the law does clarify, is this:

Clear as mud? To add another layer of complexity, the Full Court of the Federal Court has considered this issue on appeal in WorkPac Pty Ltd v Skene, and found that casual employees will only be those whose employment retains the “essence of casualness”, often identified by:

Skene was a ‘fly-in, fly-out’ employee employed by labour hire company WorkPac. Skene was given a 12 month roster in advance, worked 7 days on and 7 days off (rotating night and day shifts), and his contract provided that he had a one-hour termination period, that his employment was on an “assignment by assignment” basis, that he was engaged for each “discrete period of employment [being for]… a Casual or Fixed Term hourly basis” and was paid a loaded rate that was said to include casual loading (although this was not clearly shown or articulated on payslips).

Considering the nature of Skene’s position, the Court held that he was not a casual employee. Not only was WorkPac stung by having to pay Skene his accrued annual leave entitlements (despite already paying Skene a casual rate), the Court also imposed a further civil penalty (the amount yet to be determined). It is understood that WorkPac is not going to appeal the decision.

So… where to from here?

The decision raises several practical issues for employers who engage casual workers. For example, there is exposure for employers where casual employees do not fit the “essence of casualness” and are therefore at risk of being found to be permanent employees who are entitled to permanent employee benefits, and should be paid (or back paid) as such.

While the government could change the law to provide clarification, or address the practical issues arising from the decision, the current political climate doesn’t lend itself to change anytime soon. On this basis, employers and HR managers will need to be aware of the implications of the decision. We recommend that employers:

This article is part of a regular employment law column series for HRM Online by Workplace Relations & Safety Partner Aaron Goonrey and Lawyer Justine Krajewski. It was first published in HRM Online on 1 November 2018. The HRM Online version of this article is available here.