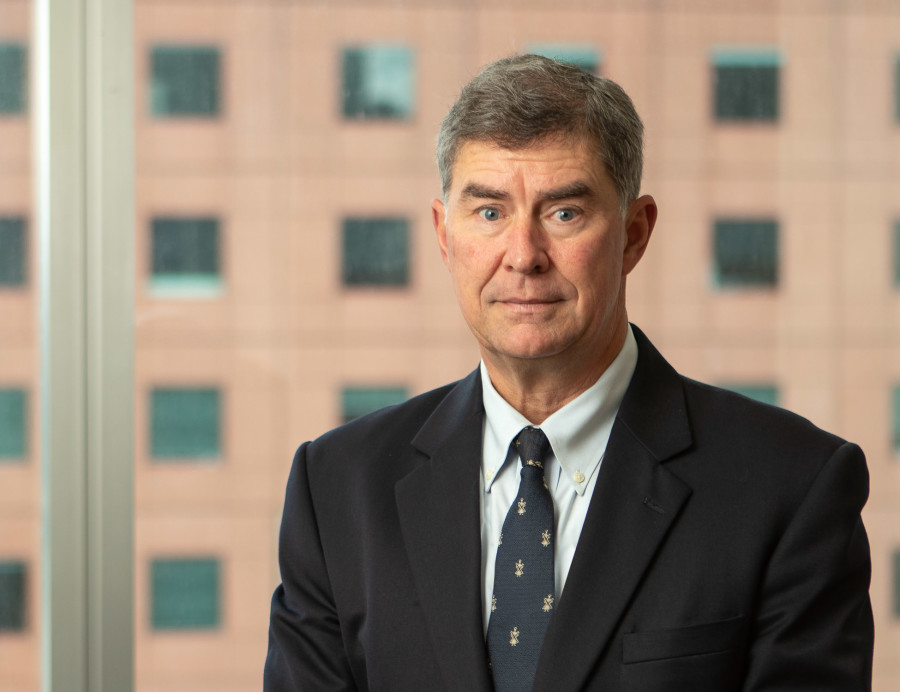 Andrew is Japan-based counsel and part of the firm's Japan Client Group. He is involved in developing relationships with clients and targets in Japan and assists them with their commercial strategies for entering the Australian market. Andrew is also able to provide "on the ground" support to our Australian-based clients wanting to do business in Japan.

Andrew was a former Australian Federal government minister acting as the Parliamentary Secretary to the Minister for Foreign Affairs, Minister for Sport and Tourism, and Minister assisting the Prime Minister for the 2000 Sydney Olympic Games.

Andrew worked as a solicitor, investment banker and golf course designer before entering politics in 1995.

More recently, Andrew was a special counsel with Minter Ellison, where he was responsible for client and partnership relationships in the UAE, China and Japan.

Andrew speaks fluent business level Japanese, having studied at university in Japan in the 1980s and practised there since 2011. He is also fluent in Mandarin (Chinese) and is able to read basic Arabic.

Andrew presented to the Japan Chamber of Commerce and Industry (JCCI) about Australia's current political situation, policy directions and the flow-on implications for their businesses.

Insights by The Hon. Andrew