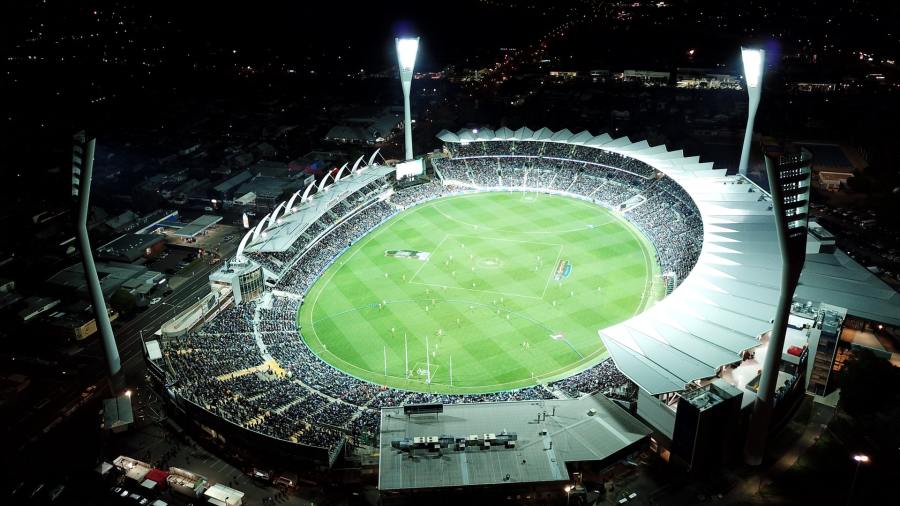 The election of a new Labor Government in 2022 appears likely to result in changes to anti-siphoning laws, including an extension to capture subscription streaming services.

In this article we explain the current laws and consider what changes the new Labor Government may seek to achieve, to ensure the principals and intent of the laws are applicable to modern circumstances.

What are the anti-siphoning laws?

Anti-siphoning laws were introduced to protect important sporting events against being siphoned off to pay TV, rather than broadcast free-to-air to provide access to all Australians.

Under the current Act, the Communications Minister may include certain sporting events on the anti-siphoning list. The list currently includes:

Under the laws, pay-TV providers are prohibited from obtaining broadcast rights to specified events unless free-to-air broadcasters, having had the opportunity to acquire the broadcast rights, choose not to.

Issues with the current laws

The current laws do not guarantee that listed events will be broadcast on free-to-air TV, as broadcasters are not compelled to acquire the rights to listed events, nor to broadcast such events (either on their main or secondary channels) even if they hold the rights.

Importantly, the laws do not apply to streaming services, which are not currently considered broadcasters for the purposes of the anti-siphoning laws. This is particularly relevant in light of the recent explosion in growth and popularity of subscription streaming services, and their move into sports content.

Examples of streaming services' increasing foray into sporting content in Australia include:

Pay TV giant Foxtel and Australia's free-to-air broadcasters have recently drawn attention to the failure of the laws to account for streaming services.

What was the previous Coalition Government's position?

The anti-siphoning list was originally scheduled to sunset in early 2021, but in March 2021 it was extended for a further two-year period to April 2023.

At the time, the then-Communications Minister noted "the Government will review the list over the next two years as part of its reforms to support broadcasters and enhance the quality of services and content available to all Australians".1

The Coalition Government did not, however, indicate whether it intended to broaden the laws to capture streaming services, or make any other changes.

Will the new Labor Government change the laws?

During the recent federal election campaign, the Shadow Minister for Communications announced that the Labor Government would extend the anti-siphoning scheme to streaming services.

"We can't afford to have our sporting heroes disappear onto costly subscription streaming services."2

The Labor Government has committed to conducting a consultative review process to "provide all relevant stakeholders, including media and sports, the opportunity to share their views".3

While the new Labor Government has indicated a willingness to extend the anti-siphoning laws to streaming services, it is unclear how this would apply to the publicly available options more commonly introduced by the steaming services. For example, Kayo introduced its 'Kayo Freebies' service, which sits in front of the paid subscription service and is available free of charge, without the need to surrender credit-card details.

Whether updated laws capture free elements of the subscription services will be a fascinating issue, as pressure will undoubtedly be heavily applied by both Australian free-to-air and pay TV broadcasters for this to occur.

With Australian sports such as the AFL and Swimming Australia now including Amazon and other streaming services in broadcast rights negotiations, and the increasing market share of streaming platforms, updates to the anti-siphoning laws will have a direct impact on Australian sports and their broadcast partnerships moving forwards.

To pass legislation in the Senate, the Labor Government requires the support of either the Coalition, or a combination of the Greens and at least one independent - of which former captain of the Australian Wallabies and current independent David Pocock could be one.

Photo by Daniel Anthony on Unsplash 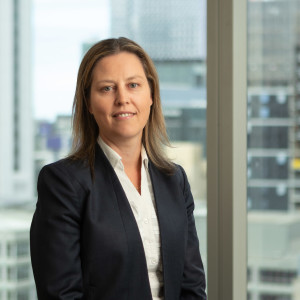 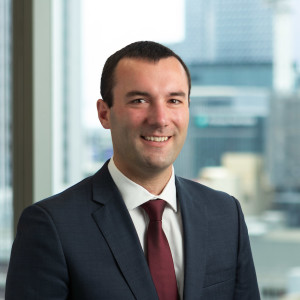