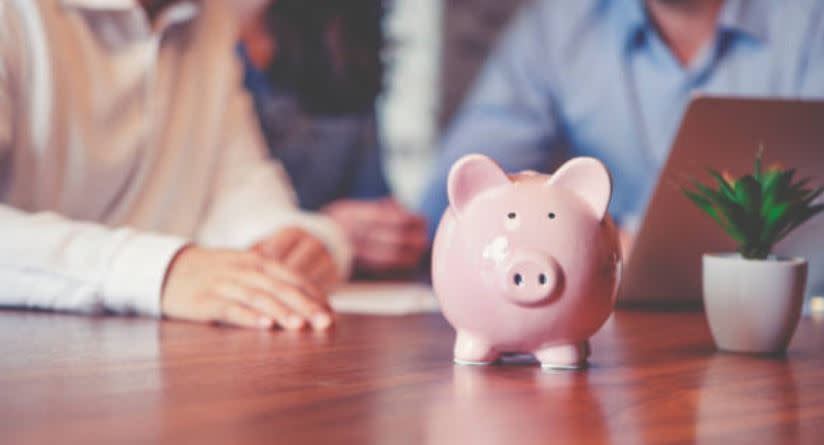 This important decision of the Full Bench of the NSW Industrial Relations Commission has confirmed there is no obligation to award a 2.5% per annum pay rise for NSW government sector employees.

On 22 June 2020, the Full Bench (Chief Commissioner Constant, Commissioner Murphy and Commissioner Sloan) of the NSW Industrial Relations Commission (Commission) handed down its decision on the threshold question of whether the Commission must award a 2.5% increase to salaries and salary-related allowances for NSW government sector employees covered by existing or proposed awards.

The Commission confirmed it is not obliged to award a 2.5% increase for NSW government sector employees. Rather, it was open to the Commission to award increases in remuneration of 2.5% or less.

What was the issue in dispute?

The Commission was asked to answer the following threshold question:

Does the Government policy declared in clause 6(1)(a) of the Industrial Relations (Public Sector Conditions of Employment) Regulation 2014 require the Commission to ensure that public sector employees be awarded increases in remuneration or other conditions of employment of 2.5% per annum?

The answer to the threshold question lies in the construction of cl 6(1)(a) of the 2014 Regulation, and the meaning determined by the Commission to give to the words "may be awarded increase in remuneration or other conditions of employment".

The NSW government submitted that cl 6(1) of the Regulation does not require the Commission to award a 2.5% increase. The Employers argued that the word "may" when used within the Regulation indicates that the Commission may exercise this power or not, at their discretion. They further emphasised that the use of the word "may", as opposed to "must" is permissive, and is not mandatory. The Employers also stated that the policy only sets a cap on the award amount, not a minimum. The Commission cannot award an increase of more than 2.5%, but there is nothing within the regulation to constrain the Commission awarding an increase of less than 2.5% or no increase at all.

The unions (the PSA, the Nurses and Midwives Association, the HSU and ASMOF) disputed the interpretation of clause 6(1) by the Employers. The unions submitted that the construction of cl 6(1)(a) advanced by the employers ignores the "context and purposes of the Regulation". The unions contended that it would be "inconsistent" with the intent and function of s 146C to adopt a construction of s6(1)(a) which would give the Commission the discretion as to whether to award an increase. The unions further argued that if the Commission had the discretion to award an increase of less than 2.5%, but not over 2.5%, this would represent an "unbalanced and incoherent outcome" inconsistent with the stated intent of the Regulation.

The Full Bench concluded that there was no basis on which cl 6(1)(a) should be construed other than "in accordance with its ordinary and grammatical meaning". The Commission is open to award an increase in remuneration of 2.5% or less. There is nothing in s 146C or the Regulation that would make it inconsistent for the Commission to apply those provisions. Overall, the answer to the threshold question is no.

A link to the decision can be found here.