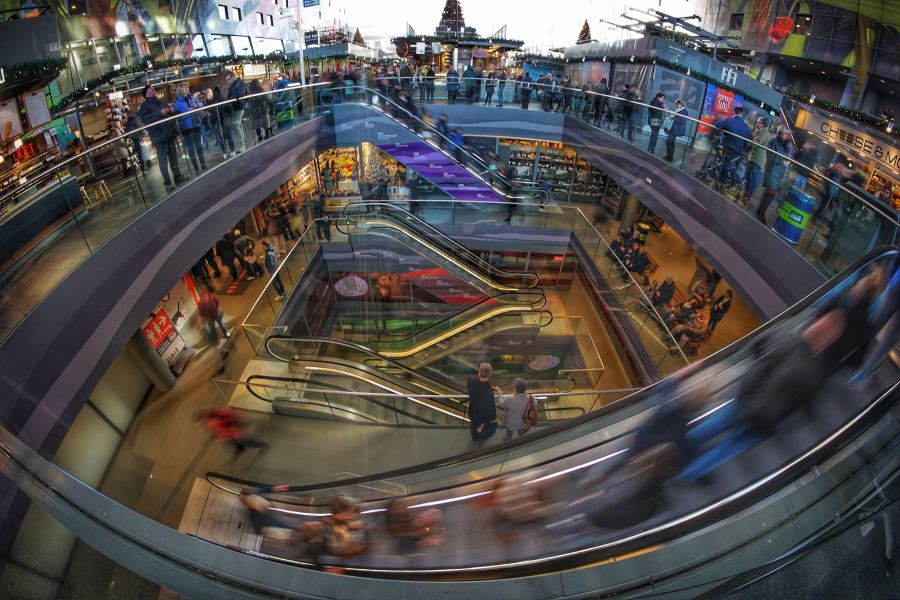 It has been a busy year so far for the ACCC, with a large number of proceedings filed, merger clearance decisions made, and judgments handed down by the Court on competition and consumer law actions.

Partner Johnathan Quilty, and Lawyers Luke Callaghan and Adam Conti report on some of the key ACCC-related activities seen so far in 2019.

Misleading conduct is a target area for the ACCC, with at least nine separate proceedings initiated this year alleging that a business has engaged in misleading or deceptive conduct, or made false or misleading representations. Of particular note:

The regulator has expressed its disappointment at the recent decision of the Court dismissing allegations brought against Kimberly-Clark that it had misled consumers about the suitability of its wipes to be flushed down the toilet. However, the ACCC has had its share of success in 2019:

Cartel proceedings are a target area

Consistent with its enforcement priorities, the ACCC appears to be driving a broader push towards prosecution of domestic and cross-border price fixing. The ACCC investigates cartel conduct and may refer serious cartel conduct to the Commonwealth Director of Public Prosecutions (CDPP) to consider criminal prosecution.

This will certainly be of interest given the ACCC's publicly stated aim, outlined earlier this year by its Chairman, to bringing two or three new criminal cartel cases each year, along with three to be referred to the CDPP in 2019 alone.

However, the ACCC's appeal in the laundry detergent cartel case was dismissed. The Full Court of the Federal Court upheld a ruling that there was insufficient evidence to find that PZ Cussons engaged in cartel conduct in relation to alleged agreements to stop supply standard concentrate laundry detergent in favour of ultra-concentrate detergent.

Recent ACCC publications, speeches and guidance shows an increasing focus on emerging issues of data and digital platforms, and how consumer rights and corporate merger activity may be affected by their development. We believe that going forward the regulator, at least in the short to medium term, will continue to carefully monitor these electronic platforms as evidenced by, amongst other things:

Mergers continue to be a contested area

The ACCC has made several high-profile decisions on proposed mergers throughout 2019, most notably opposing the proposed $15 billion merger between TPG and Vodafone. The ACCC concluded that the proposed merger would preclude TPG from entering or disrupting the market as a mobile network operator and reduce competition in the mobile services market.

Somewhat embarrassingly, the ACCC inadvertently disclosed its decision on the merger a day early, which resulted in both Vodafone and TPG's share price immediately plummeting. Both entities have vowed to bring legal action to pursue the merger.

Additionally, the ACCC released a statement of issues which raised preliminary competition concerns about Nutrien's (which operates through its wholly owned subsidiary, Landmark) proposed acquisition of Ruralco, stating that a merged entity would be "by far the largest retail and wholesale supplier of rural merchandise in Australia, with Elders the only other large national chain".

Conversely, GSK's acquisition of Pfizer's consumer healthcare business in Australia was not opposed. The acquisition covers the majority of their over-the-counter products, including Panadol and Voltaren (produced by GSK), and Advil (produced by Pfizer).

The continued focus on cartel and anti-competitive conduct is certainly a target area for the ACCC, and businesses should take care to ensure that their compliance strategies are operating effectively.

Mergers and acquisitions Regulatory and compliance