Applying the Mondelez decision to annual and other leave entitlements 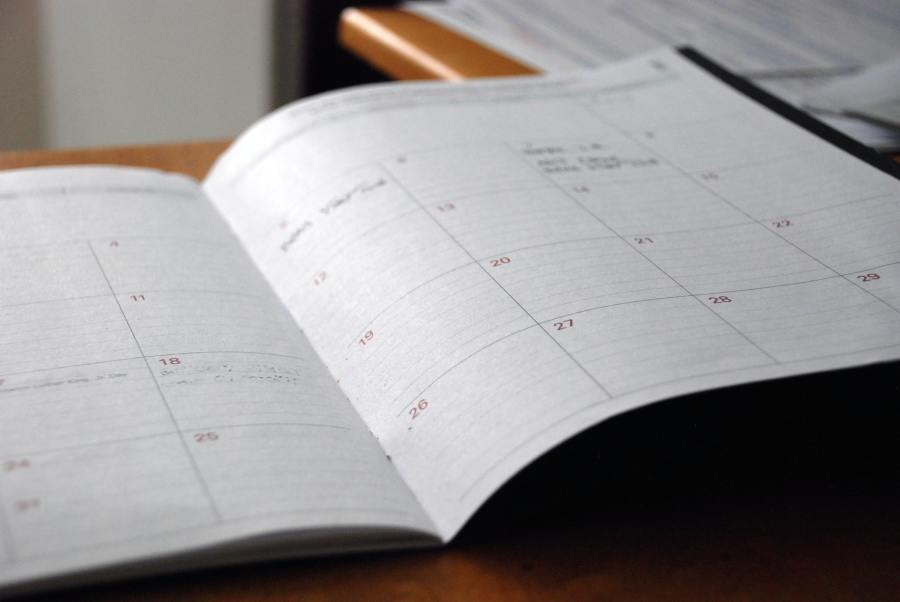 It's been nearly five months since the High Court handed down its landmark decision in the matter of Mondelez.1

The decision provided employers with a collective sigh of relief when, by a majority of 4:1, the High Court reversed an earlier decision of the Full Court of the Federal Court.

The High Court decided that a "day" referred to in section 96(1) of the Fair Work Act 2009 (Cth) (Act) for the purpose of paid personal/carers leave was a "notional day" by reference to the employee's ordinary hours worked. This means that if an employee's ordinary hours are 38 hours per week, irrespective of how those hours are arranged each day, the employee is entitled to 76 hours (or 10 notional days) of personal leave.

The High Court's decision overturned the decision of the Full Federal Court which had effectively enabled the value of a "day" for the purposes of calculating an employee's personal leave entitlement to vary, depending on the number of hours worked by an employee. For example, if an employee worked their 38 hours spread over 12-hour shifts, their personal leave entitlement would be greater (10 days of 12-hour shifts, amounting to 120 hours) than an employee working 7.6 ordinary hours each day (10 days of 7.6-hour shifts amounting to 76 hours).

Can Mondelez be applied to other leave entitlements?

The High Court's decision raises the question of whether the High Court's reasoning in Mondelez can be extended to the calculation of leave entitlements other than personal leave.

The 69 employees who were the subject of the dispute worked a four day on/four day off roster over an eight-week cycle, working 11.5 hours per shift. This meant that in the first four weeks of the cycle, an employee worked 46 hours each week and 34.5 hours per week in the following four weeks. Over the course of a year, employees would accrue 161 hours in annual leave, calculated by reference to an average work week of 40.25 hours rather than the actual hours worked. It was Cleanaway's practice to deduct annual leave based on actual hours worked.

What did the FWC say?

The Commissioner concluded that an employee's annual leave entitlement under section 87(1) of the Act is to be calculated in relation to an employee's ordinary hours of work (see paragraph [98]).

When applied to the matter before her, the Commissioner considered that the average 161 hours accrued by Cleanaway did not fail to meet how annual leave should be accrued pursuant to section 87(1) of the Act and therefore did not breach the Agreement or the NES.

The decision provides clarity and should give employers confidence to accrue and deduct annual leave on a basis aligned with how the High Court dealt with paid personal leave in Mondelez, i.e. based on ordinary hours and not in reference to the length of a shift that may occur over a 24-hour period.

Employers should consider whether the reasoning in Mondelez can be applied to other leave entitlements being calculated by reference to the actual hours worked on a particular shift rather than an employee's ordinary hours.