"But the defects were already there!" Certifier loses appeal over defective building work 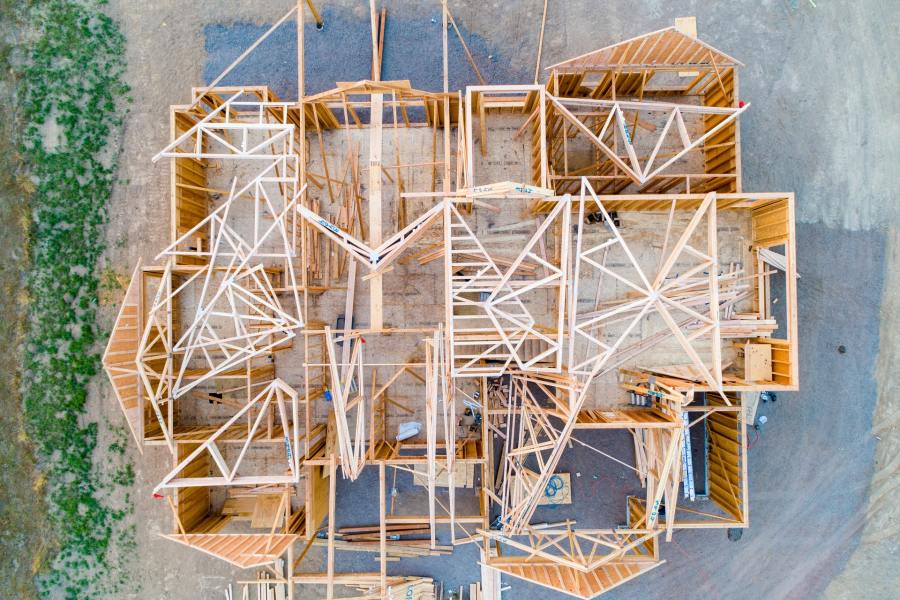 A certifier recently lost his appeal in the ACT's Court of Appeal over a claim by an owner in relation to building defects. The Court found that he was responsible for building defects, which he failed to identify during mandatory inspections. The certifier was found liable for the owner's damages and pure economic loss, which amounted to $156,706 plus (substantial) legal costs.

In 2011, the owner purchased a block of land, on which to build a new home. She appointed Mr Collins of Asset Building Certifiers Pty Ltd as certifier for the project.

In 2012, construction started. On 9 November 2012, Mr Collins issued a certificate at the "pre-slab" stage inspection and a second at the "pre-sheet" stage in February 2013. However, the works were defective at both stages. Soon after practical completion was achieved, a dispute arose over various defects in the house, culminating in the owner suing the builder and the certifier in the Supreme Court of the ACT. The owner was successful against the certifier at trial. However, the certifier appealed the decision (unsuccessfully).

The key issue was whether there was a causal link between the defects and the owner's loss. The certifier argued that there was no causal link, as the builder's defective work already existed at the time the certificates were issued. This argument was unsuccessful. The Court found that had the certifier issued a written notice to the builder rather than issue certificates, the builder most likely would have fixed the defects and the owner would not have ended up with a defective house. Therefore, the Court found that the defects were causally related to the certifier's breach of duty.

In assessing the causal link, the Court will conduct a hypothetical analysis about what the various parties (including the certifier, the owner and the builder) would have done if the certifier had exercised reasonable care and skill. The Court will also look at whether the owner would have suffered the loss and damage as a result.

In some circumstances, certifiers can be found liable for defective building work (in addition to the builder). In this instance, the Court found that there was a causal link, as the certifier must assess a builder's work for compliance and allow work to either progress or cease.