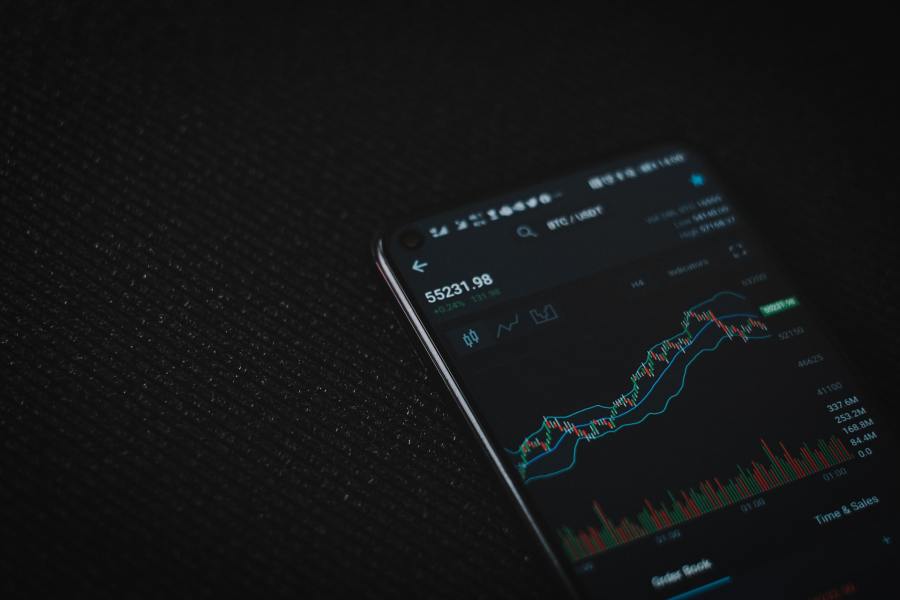 With the resurgence of interest in cryptocurrencies, regulators across the globe are ramping up efforts to bring order to an industry characterised by volatility and poor consumer protection.

The ongoing U.S. investigation into the cryptocurrency Tether is perhaps the perfect lens to view the increased regulatory scrutiny of a global market worth US$1.5 trillion. The issuer of Tether and its related companies have been the subject of scrutiny by regulators for several years, with reports of alleged market manipulation and non-disclosure to investors regarding the true backing of the USD-pegged Tether coin. Tether recently reached a US$18.5 million settlement with the New York Attorney-General's office in relation to the non-disclosure allegations and its executives are reportedly under current U.S. Federal investigation for bank fraud.

Tether is a "stablecoin" (cryptocurrencies that attempt to peg their market value to some external reference, such as gold or a fiat currency) that is purportedly pegged to the U.S. dollar and is widely used as a vehicle for cryptocurrency investors to park uninvested funds whilst being shielded from the volatility of the cryptocurrency market. The currency has more than US$60 billion in circulation.

Where countries peg the value of their currency to another fiat currency (such as the USD) the currency is predominately backed by cash. However, Tether at one point was only 2.9% backed by cash, with the majority of its backing made up of commercial paper (unsecured short-term company debt) - an asset that historically has had liquidity issues and is inherently risky. According to JP Morgan, this made Tether one of the top 10 holders of commercial paper in the world.

Investigations into Tether commenced in 2018, reportedly due to its role in manipulating Bitcoin prices by insulating sudden falls in the coin's price. While nothing has yet come of these investigations, in April 2019 the New York Attorney-General's office filed proceedings finding that Tether failed to disclose to investors a US$850 million loss in assets and its practice of sharing cash reserves with its sister company. These proceedings were settled for US$18.5 million in February.

This result has not abated regulator scrutiny of Tether, with reports emerging last week of U.S. Justice Department investigations into Tether's executives concerning bank fraud. These investigations concern the executives' failure to disclose to bank lenders that transactions were related to crypto-assets.

All things indicate this is just the beginning of increasing regulatory scrutiny of cryptocurrencies, with stablecoins currently in the crosshairs.

The greater regulatory intensity concerning Tether is emblematic of an increasing need, in the words of U.S. Treasury Secretary Janet Yellen, "to act quickly to ensure there is an appropriate...regulatory framework in place". This view mirrors a growing sentiment, as U.S. Senator Elizabeth Warren aptly notes, that "as the demand for cryptocurrencies continues to grow...consumers, the environment, and...financial system[s] are under growing threat".

These statements are also made in the context of Facebook's recent bid to launch its global payments system using a U.S. dollar-backed stablecoin, Diem. When Facebook (and its 20+ institutional backers featuring the likes of Visa, Mastercard and Paypal) launched its proposal in 2019, it faced push-back from U.S. and European lawmakers, with officials citing concerns about potential risk of privacy issues, money laundering and terrorist financing.

What does this all mean?

We can expect global regulation concerning cryptocurrencies to ramp up in the near future. The U.S. Government is currently undertaking a major public consultation process to assess the potential benefits and risks of digital currencies and is expected to publish a white paper in early September addressing cryptocurrency, stablecoins and the potential introduction of a central bank digital currency. The latter is an increasingly popular approach, which countries such as New Zealand, China, Sweden and South Korea are exploring.

How the U.S. decides to tackle this regulatory challenge will be closely watched as countries across the globe decide how to best achieve consumer protection without stifling innovation. 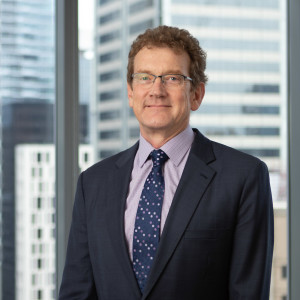 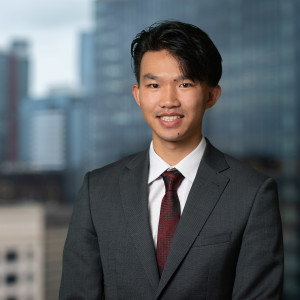