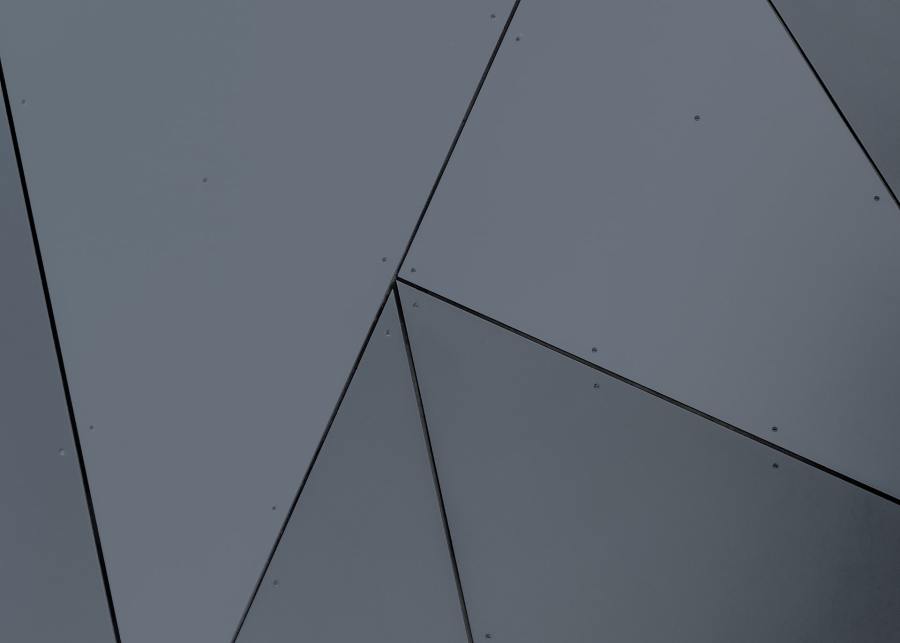 In a recent decision, the NSW Supreme Court has demonstrated the importance of AS1530.1 combustibility testing in evidence.

The Owners Corporation of a 28-storey building in Parramatta brought proceedings against the developer, JKN Para 1 Pty Ltd and builder, Toplace Pty Ltd in respect of allegedly combustible aluminium composite panels (ACP) installed as cladding on the building.

The owners contended that, in breach of the statutory warranties under section 18B of the Home Building Act 1989 (NSW) (HBA), the ACP cladding did not comply with the Building Code of Australia (BCA) and sought damages in excess of $5 million for the cost to remove and replace the ACP cladding.

The defendants argued that the ACP cladding complied with the BCA at the time of installation.

The Court noted, however, that this finding would not assist the owners in obtaining substantive relief. The owners had failed to establish that an Alternative Solution was either unavailable at the relevant time or currently unavailable so as to support the relief sought. Critical to this finding was that the owners had not obtained evidence as to the rate of combustibility of the ACP cladding and the extent of any risk that fire would spread across the exterior of the building or adversely impact its exits by reason of the use of the cladding.

The Court did not accept the owners' proposition that the ACP cladding was not good and suitable for its purpose because it is now a banned product under the BPSA. The Court noted that it was not possible to reason that a product has never been good and suitable for the purpose for which it has been used because the legislature subsequently bans a product that was previously permitted. The Court noted that "community standards may change and the legislature can properly be cautious in passing protective legislation and ban the use of a product notwithstanding it once was, and may still be, suitable for its purpose other than for the statutory prohibition on its use."

The Court held that the Owners Corporation could not establish that rectification works at substantial cost would be a reasonable course to adopt where:

The owners did not establish the relevant breach of the BCA or the statutory warranties on the balance of probabilities and the consequential liability of the defendants to pay damages. The owners were ordered to pay the costs of and incidental to the determination of the separate questions and the hearing.

The decision demonstrates that a report concluding that ACP cladding is "combustible" based upon the extent of polyethylene it contains, provides little assistance in determining the extent of such combustibility for the purposes of determining whether a cladding product achieves compliance with the BCA by means of an Alternative Solution. The decision also demonstrates the difficulty of proving combustibility of ACP cladding in circumstances where combustibility testing is not completed and a party intends to ask the court to draw a necessary inference to determine the question.

The critical issue in dispute came down to the nature of the evidence adduced by the owners. The Court commented (at paragraph 68):

"...it is plainly possible that the ACP cladding did not comply with the BCA when it was installed and that a breach of the statutory warranties may exist in that respect, and, had those matters been established, that might well have established that rectification was necessary and its costs reasonably incurred. Those matters might well have been proved by the Owners Corporation on the balance of probabilities, had the Owners Corporation undertaken a cone calorimeter combustibility test of the Vitrabond FR product…so as to establish that the risk arising from any combustion of the cladding would outweigh the other design aspects of the Building including the sprinkler system".

For more information on the implications of this decision for building practitioners and their insurers, please contact a member of our team.

Photo by Scott Webb on Unsplash. 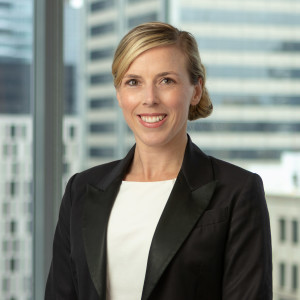 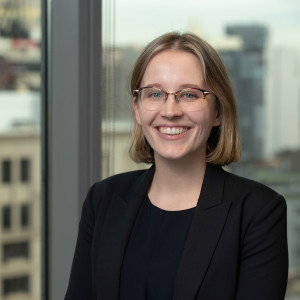 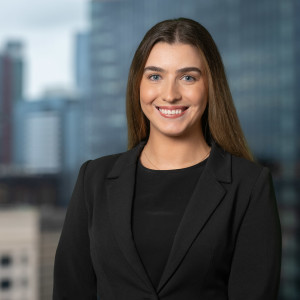