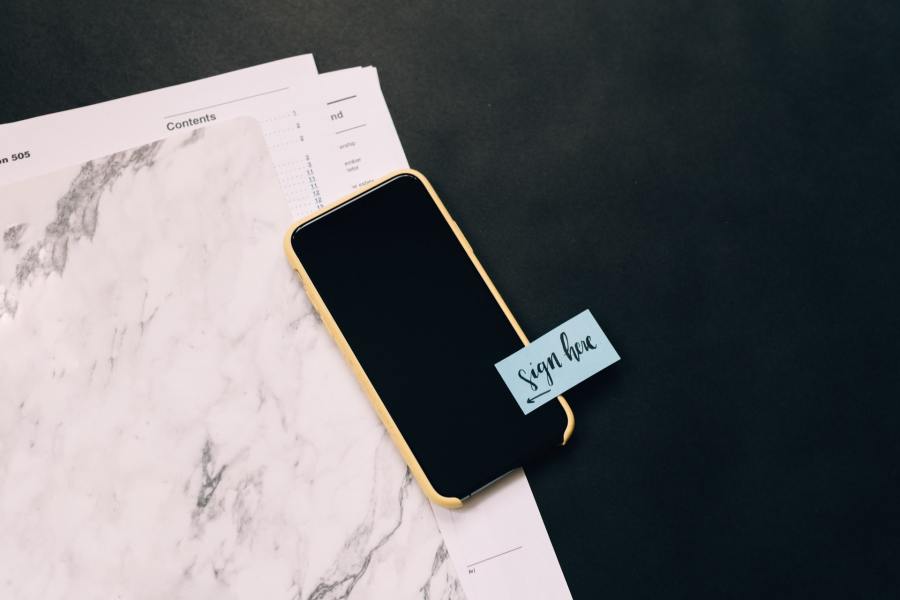 The COVID-19 pandemic has led to welcome changes to the Corporations Act 2001 (Cth) (Corporations Act) in relation to the electronic execution of company documents.

In 2021, the Treasury Laws Amendment (2021 Measures No.1) Act 2021 (Cth) was passed by the Commonwealth Parliament in response to COVID-19 pandemic restrictions that adversely impacted the ability of companies to physically execute documents in accordance with section 127 of the Corporations Act.

Welcomed by businesses, the new mechanism will permit a more effective use of technology, which will be particularly beneficial in a post-pandemic hybrid working environment.

The Meetings and Documents Act has inserted a new Part 1.2AA into the Corporations Act in relation to the signing of documents. Division 1 of the new Part 1.2AA specifies how the following documents may be signed in a technology neutral manner:

It provides that a person may sign any of the documents referred to above by signing:

provided that the method of signing:

ASIC may not refuse to register a document signed in the manner set out above on the basis that the document has not been signed.3

To avoid disputes about whether a method of signing by electronic means satisfies the requirements above, a digital signing platform, such as DocuSign, should be used. Another advantage of using DocuSign is that, if all parties sign a document using the software, it can automatically provide a copy of the fully executed document to each party once the last person has signed, thereby eliminating the need to compile and distribute counterparts.

Division 1 of Part 1.2AA of the Corporations Act does not require a person to:

It therefore permits the common practice of having two directors or a director and company secretary sign separate counterparts of a document5 (i.e. split execution) on behalf of a company. It even permits a mix of electronic and physical signing (i.e. hybrid execution) of a document by counterparties, and by officers signing on behalf of the same company.6

The Meetings and Documents Act also amends the Corporations Act to modify certain common law rules, and make it clear that a deed may be executed by a company or by an agent on behalf of a company:

It also specifies that a deed does not need to be delivered, if it has been executed in accordance with the Corporations Act, in order for it to be validly executed.9

Care should be exercised when a deed is executed by a mix of companies and individuals as the law governing the execution of deeds is not uniform across all Australian jurisdictions.10

Execution of documents and deeds by agents

The Meetings and Documents Act has amended section 126 of the Corporations Act to:

Execution of documents and deeds by sole director companies

The Meetings and Documents Act has also amended sections 127 and 129 of the Corporations Act to extend the Act's statutory execution mechanism, and related assumptions, to proprietary companies with a sole director and no company secretary.

It is estimated that there are 70,000 active proprietary companies with a sole director and no company secretary.12 These companies may now validly execute a document (including a deed) if their sole director:

Benefits of $430 million per year

The Commonwealth Government estimates that the reforms in relation to the execution of documents outlined above will result in a regulatory saving of $430 million per year over 10 years.

For specific advice on how your company can take advantage of these reforms or electronic execution of documents, please contact Lander & Rogers' corporate team.

5 Doubts were cast on the efficacy of split execution under the Corporations Act in Bendigo and Adelaide Bank Ltd & Others v Kenneth Ross Pickard & Another [2019] SASC 123, [70]