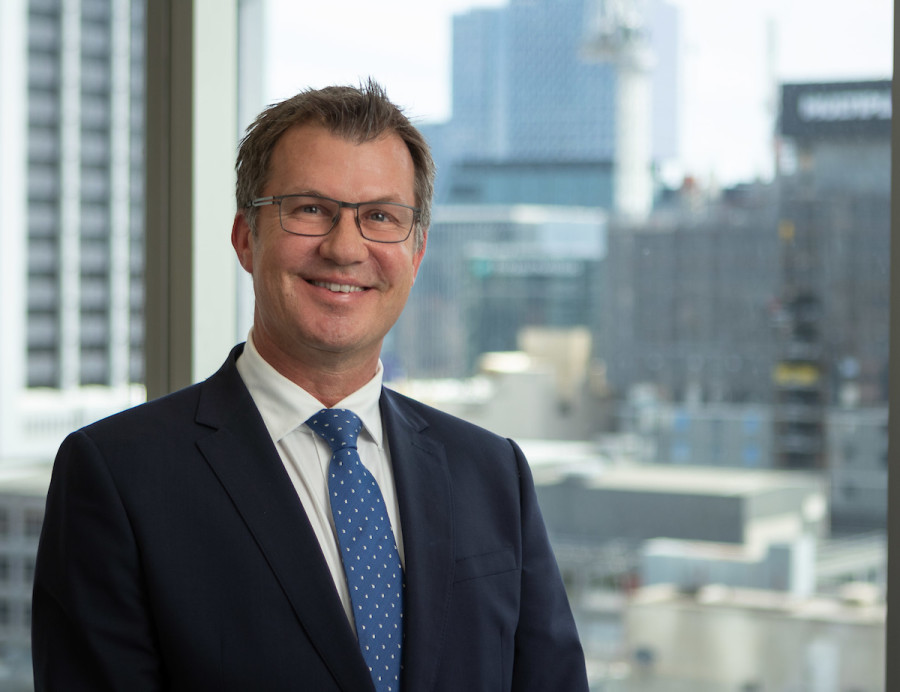 Peter has more than 30 years of experience (including eight years overseas) in domestic and cross border corporate advisory and investment transactions, including public and private mergers and acquisitions (M&A), as well as private equity and joint venture arrangements.

Peter has broad sector experience including:

Much of his work involves issues arising in multiple markets, particularly in and out of, or between Australia, New Zealand and Asia.

Prior to joining Lander & Rogers, Peter spent more than 25 years with Minter Ellison and then DLA Piper. He has led offices, regional corporate practices and global client service teams.