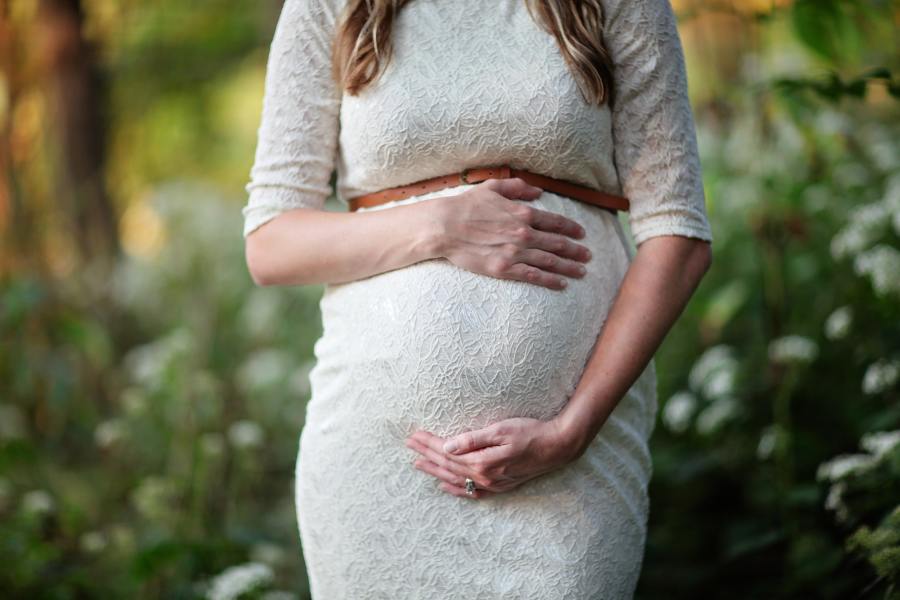 A recent case has found that the Victorian IVF legislation treated married and de facto women differently. This amounted to discrimination based on marital status which is prohibited by Commonwealth law.

In vitro fertilisation (IVF) in Australia is regulated by state legislation. In Victoria, IVF is governed by the Assisted Reproductive Treatment Act 2008 (VIC) (ART Act). A recent case[1]in the Federal Court of Australia (Court) concerned a recently separated, married woman (the Applicant) seeking IVF treatment from Melbourne IVF. Melbourne IVF informed the Applicant that they were not able to provide her with IVF treatment without the consent of her husband, in accordance with the ART Act.

The ART Act provides that "a woman may undergo a treatment procedure only if a woman and her partner, if any, have consented" to the procedure.[2] The ART Act defines "partner" to mean a person's spouse (i.e. their husband or wife) or someone who lives with that person as a couple on a genuine domestic basis, irrespective of gender (i.e. their de facto partner).[3]

The Applicant did not want her former husband to play any parenting role in her child's life and argued that the husband's consent should not be required. Under the ART Act, had the Applicant been in a de facto relationship, she would not have required the consent of the de facto spouse from whom she had separated. The Applicant relied on the Australian Federal Sex Discrimination Act 1984 (Cth) (Discrimination Act) to say that she was discriminated against based on her marital status.

The Court found discrimination on the ground of marital status

The Court agreed with the Applicant and found that ART Act's requirement for the Applicant to obtain her former husband's consent, from whom she was separated (but not yet divorced) amounted to discrimination on the ground of marital status which is prohibited by the Discrimination Act.

Section 109 of the Constitution applied

The Applicant wanted the Court to make a broad declaration that applied to a class of women who are married but living separately from their spouse and who wish to undergo treatment procedure using donor sperm, so that they did not need the consent of their husband or wife. However, the Court declined to grant relief in broad terms and found the appropriate relief in the circumstances should be confined to the Applicant's circumstances alone.

The Court did allow the Applicant to undergo IVF treatment without the consent of her former husband and found that the consent requirements under the ART Act were invalid and inoperative.

How did this case challenge the way the law treats the rights of women?

Whilst the Court declined to make declarations that applied broadly to women in the same class as the Applicant in the case, this decision reflects how discrimination law is playing a part to equalise the rights between married and de facto women, especially their reproductive rights. Further, although the decision does not change the law, it leaves the door open for state governments to consider the discrepancies in their respective legislation when it comes to the rights of women, especially with differing marital status.

Lander & Rogers' Family & Relationship Law team are committed to assisting individuals and couples navigate the differences in law when it comes to assisted reproductive technologies.

If you are concerned about how the laws may affect you, we are able to offer practical advice to assist.