Fair Work Act changes: the end of 2018 and for the coming new year 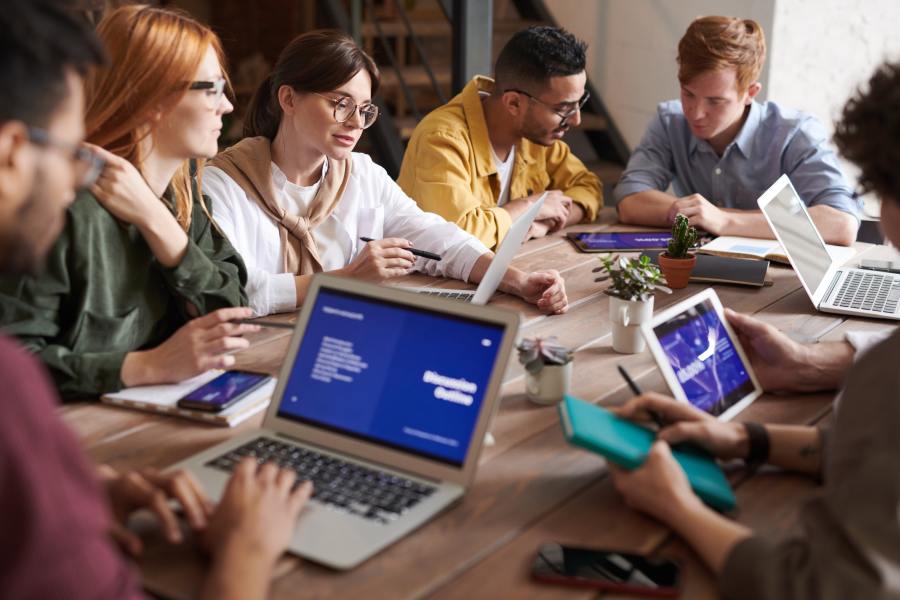 There have been some significant changes in the Federal employment landscape for the end of 2018.

The Coalition government made a significant drive into the workplace relations space this month (think of it as an early Christmas present from the government), with the passage of new legislation designed to simplify and streamline the Fair Work Commission's award review and enterprise agreement approval processes.

The key change, from which the Bill takes its namesake, is the removal of the present requirement in the Fair Work Act 2009 (Cth) for the Fair Work Commission to conduct four-yearly reviews of modern awards.

The 4 Yearly Review process was originally intended to be the mechanism for the Commission to ensure that modern awards kept pace with industry to maintain a fair and balanced safety net. However, the process proved to be both costly and time consuming for both the Commission and the interested industry parties who participated in the review process.

Instead, the Commission remains empowered to make determinations to vary modern awards as needed, should it consider such an amendment necessary to achieve the modern award objectives.

Importantly, the commencement of this amendment has been backdated to 1 January 2018, eliminating the need for a new review process (which was set to commence as soon as practicable after 1 January 2018), in circumstances where the previous 4 Yearly Review remains ongoing after 5 years.

The other significant change arising from the Bill is an increase to the Commission's flexibility to approve enterprise agreements. This will occur notwithstanding any "minor procedural or technical errors" that may have arisen in the process of making that agreement, if the parties would have otherwise genuinely agreed to the agreement, and the employees to be covered are not likely to be disadvantaged by the errors.

This amendment speeds up the agreement approval process, limiting delays caused by decisions rejecting proposed enterprise agreements where the process provided in the Fair Work Act was not strictly followed, for example, where the employer printed the Notice of Employee Representational Rights on company letterhead.

The precise impact of this amendment is to be considered by a Full Bench of the Commission on 21 December 2018.

Finally, the Bill has introduced measures to provide increased oversight and scrutiny of the performance of Commission members. Parliament will be empowered to establish a Commission to investigate and report on allegations of misbehaviour or incapacity of Fair Work Commission Members, to better consider potential termination or removal of Members from office.

Further developments at both the government and Commission level have provided enhanced flexibility for workers who may be experiencing difficult personal circumstances.

On 12 December 2018, the Fair Work Amendment (Family and Domestic Violence Leave) Act 2018 took effect, providing that all workers covered by the National Employment Standards are entitled to 5 days' unpaid leave each year to allow them to take steps to address violent, threatening, or abusive behaviour that they may be experiencing from a close relative.

As part of its ongoing 4 Yearly Review of modern awards, the Commission has inserted a new clause into modern awards relating to "family-friendly work arrangements". The clause takes effect this month and requires employers to make a genuine attempt to reach an agreement with award-covered employees where a request for flexible work arrangements is made. In circumstances where an agreement cannot be reached, employers must provide both details of the reason for refusal, as well as any alternative working arrangements that the employer can offer in lieu of the requested flexible arrangements.

As a sign of things to come in the new year, the Coalition government has also foreshadowed a new regulation designed to stop casual employees from "double dipping". This measure is designed to limit outcomes similar to that seen in the Workpac v Skene decision from the Full Court of the Federal Court. In the Workpac v Skene decision, an employee ostensibly engaged as a casual (and paid at a higher rate), was found to be entitled to annual leave payments when considering his regular hours and expectation of continued work. The proposed regulation will no doubt be the subject of debate in the new year, as Parliament, employers, and industry experts continue to question what casual employment looks like in 2019 and beyond. 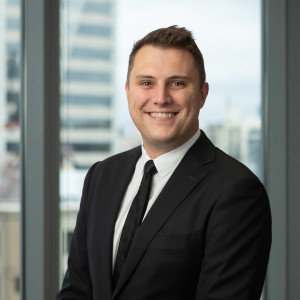 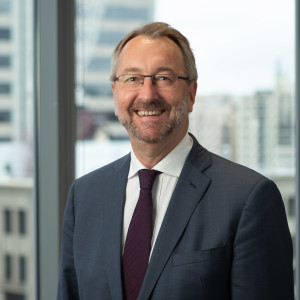