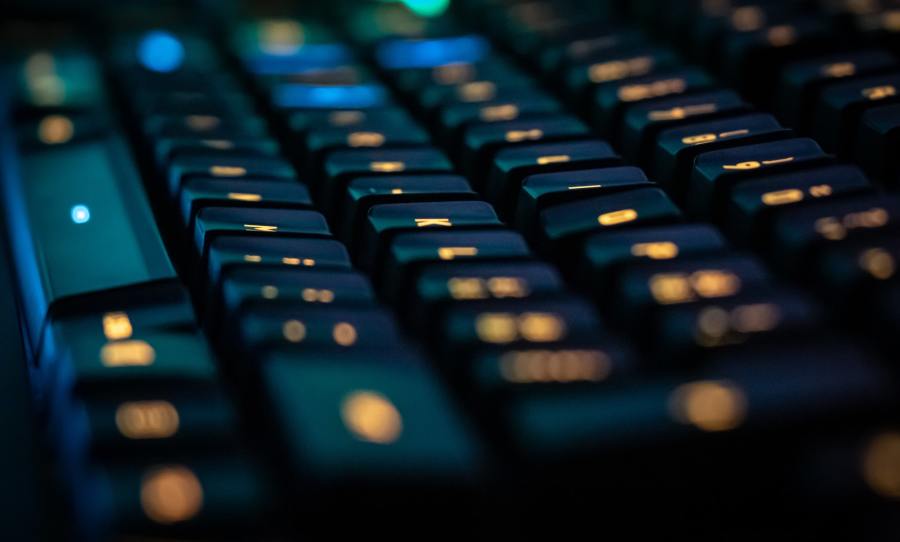 Whether companies are liable for third-party posts on their Facebook page has become only marginally clearer following the much-anticipated decision of the New South Wales Court of Appeal in the Dylan Voller defamation case.

Although the Court of Appeal has confirmed the media defendants to Mr Voller's claim are "publishers" of third-party content on their Facebook pages, it declined to determine whether or not the defence of innocent dissemination may apply to such posts, or if they are otherwise protected from liability by reason of internet content host immunity under the Broadcasting Services Act.

The answer to such questions will now need to wait until either the Voller matter proceeds to a full hearing or another case dealing with third-party content comes before the courts. In the meantime, we explain what the Court's ruling means for anyone operating a company Facebook page.

Mr Voller was a detainee in a youth detention centre in the Northern Territory in 2016, where his treatment gained significant media attention following an investigative piece aired by the ABC program, Four Corners.

In June 2019 Justice Rothman of the NSW Supreme Court controversially found that not only were the media defendants "publishers" of the allegedly defamatory Facebook comments, they were "primary publishers" of such material for the purpose of defamation law. This meant the Facebook page owners could not rely on the defence of innocent dissemination – a principle that protects subordinate publishers such as newsagents and booksellers who, in the practice of their trade, may unwittingly facilitate the publication of defamatory material by others.

Before Justice Rothman's decision was handed down, most people assumed innocent dissemination was equally applicable to online content such as Facebook posts, and that the owners of a Facebook page would therefore be protected from liability in respect of third-party comments on their pages unless and until they were put on notice that someone referred to in the post considered it to be defamatory.

Justice Rothman's decision substantially changed the risk profile of operating a Facebook page by concluding that in circumstances where the business that owned the page should have known there was a likelihood some posts to their page may have contained defamatory material and they had the ability – albeit at significant time and cost – to restrict and review posts before they became publicly available, they were a "primary publisher" of such content and therefore potentially liable for any defamatory content regardless of whether or not they knew it existed.

Dismissing the media defendants' appeal, the Court of Appeal concluded that the Supreme Court was correct in finding the media organisations were publishers of the material posted by third parties as they "maintained Facebook pages and encouraged and facilitated the making of comments by third parties which when posted on the page were made available to Facebook users generally".

However, the parties and the Court agreed that the Supreme Court should not have made a finding about whether or not the media organisations were primary or secondary publishers of the third-party content, or whether the defence of innocent dissemination was available, as those were not questions that the Court had been asked to determine.

The Court of Appeal similarly dismissed an attempt by a cohort of other media organisations to intervene in the case to argue that media organisations were "internet content hosts" in accordance with the Commonwealth Broadcasting Services Act and therefore not liable for content that they were not aware of.

Frustratingly, the Court's refusal to consider the applicability of the Broadcasting Services Act or rule on whether or not the defence of innocent dissemination was available to the defendants means we will have to wait until another judge, and most likely also another appeal court, decides such matters. Until then, owners and administrators of Facebook pages will not have any real certainty about their level of exposure for defamatory third-party content.

What to do in the meantime?

Although the Court of Appeal's decision is technically a loss for the media defendants, it offers some welcome relief to Facebook page operators insofar as it overturns the NSW Supreme Court's finding that such parties are primary publishers of third-party comments on their pages.

However, by refusing to determine the questions asked by the media defendants and offering no real indication as to whether, if it were necessary to do so, the Court of Appeal would have reached the same conclusion as Justice Rothman about whether or not the defence of innocent dissemination was available, the decision has left Australian Facebook page operators without any real guidance on whether or not it is necessary to proactively moderate and hide third-party content in order to avoid liability for defamation.

Until then, whether businesses allow comments will depend on their individual appetite for risk weighed against the benefits of customer engagement through social media. Any page operator who is actually "on notice" of a potentially defamatory comment or topic will however be well advised to ensure steps are promptly taken to remove and moderate comments on those parts of their page.

Scott Traeger is one of Lander & Rogers' experts on brand protection and reputational harm. He regularly advises businesses on potential risks and how to avoid them. You can contact him on 03 9269 9196 or [email protected]