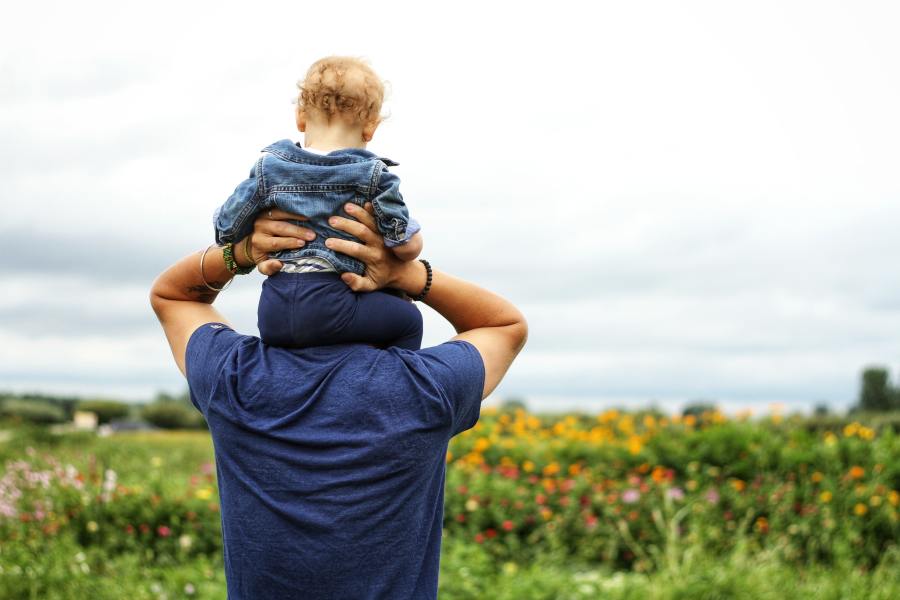 The High Court of Australia yesterday handed down its decision in the case of Masson v Parsons & Ors [2019] HCA 21 ruling that the appellant, is a parent of his daughter, and should not be characterised as a "sperm donor".

In this case, the appellant, Mr Masson, provided his semen to the first respondent, Ms Parsons (with whom he had been friends for many years), to facilitate artificial conception of a child. Mr Masson did so on the understanding that he would be the child's parent, be registered on the child's birth certificate as a parent, and support and care for the child.

The child was born and lived with Ms Parsons and her female partner. However, Mr Masson was registered on the child's birth certificate, he had an ongoing role in her financial support, health, education, and general welfare, and he shared an extremely close relationship with the child. Therefore, when Ms Parsons and her partner sought to relocate from Australia to New Zealand with the child, Mr Masson responded by issuing proceedings in the Family Court of Australia seeking parenting orders.

Ms Parsons and her partner appealed the Primary Judge's decision. On appeal, the Full Court of the Family Court held that sections 14(2) & 14(4) of the Status of Children Act 1996 (NSW) (State Act) applied, and therefore, as Mr Masson was neither married to nor in a de facto relationship with Ms Parsons, he was presumed not to be the child's father. Section 14(2) of the State Act provides that: "If a woman (whether married or unmarried) becomes pregnant by means of a fertilisation procedure using any sperm obtained from a man who is not her husband, that man is presumed not to be the father of any child born as a result of the pregnancy". Section 14(4) of the State Act then states that such a presumption is considered to be irrebuttable.

Mr Masson then appealed the Full Court's decision, and the Attorney-General of the Commonwealth and the Attorney-General of Victoria intervened in the proceedings. Upon appeal, the High Court held that sections 14(2) and 14(4) of the State Act did not apply. The High Court ruled that Mr Masson is a parent of his daughter, as the primary judge concluded, and made Orders which, in effect, reinstated the Orders made by the Primary Judge.

Being a parent under the Family Law Act

Many consequences flow under the Family Law Act from the finding that a person is a parent of a child, including:

When to seek advice

This is a complex area of law and we recommend you seek legal advice if you are uncertain regarding your status as a parent or other person concerned with the care, welfare and development of a child.