Managing psychosocial hazards in the workplace 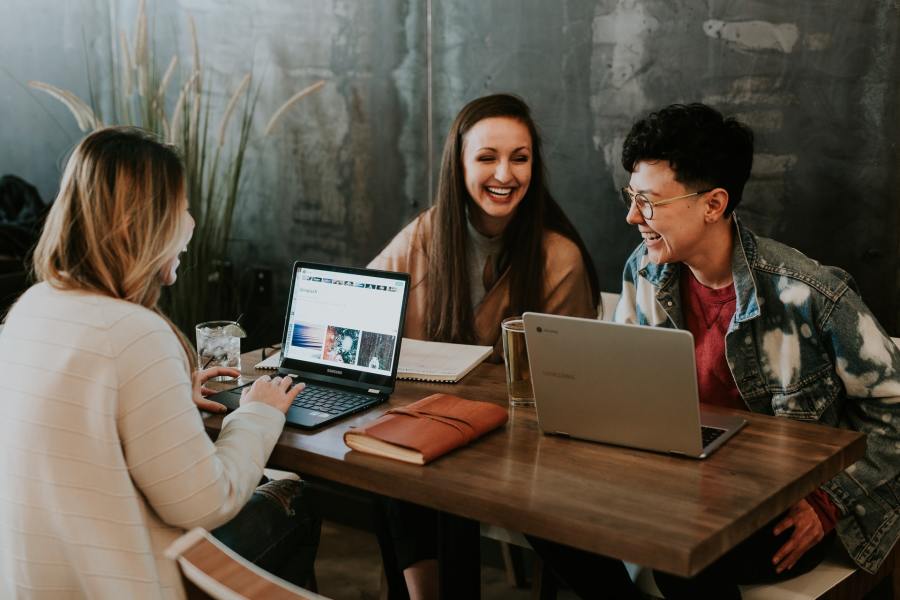 Time is running out for employers to have appropriate systems in place to mitigate the risks arising from psychosocial hazards in the workplace.

Last year, New South Wales led the charge by introducing a Code of Practice on Managing Psychosocial Hazards at Work, the first of its kind in Australia.

The code introduced a four-step process for employers to manage psychosocial hazards, and compliance with the code is relevant to determining whether an employer has discharged its obligations under the New South Wales workplace health and safety (WHS) legislation.

On 6 June 2022, SafeWork Australia published amendments to the model WHS laws. Among other things, the amendments create a positive obligation for employers to implement control measures for psychosocial risks.

The amendments signal a deliberate shift towards ensuring that employers address the risks to psychological health arising from stress, aggression and bullying with the same level of rigour as they address risks to physical health. They will undoubtedly trigger enhanced oversight and enforcement by WHS regulators.

In 2018, SafeWork Australia appointed Marie Boland to undertake a review of the model WHS laws to ensure they were operating as intended.

One finding of the review was that while it was already well understood that the protection of psychological health in the workplace was contemplated under the model WHS laws, it generally took a backseat to physical health. Many employers also desired greater clarity about how to identify and manage psychosocial risks and hazards.

After a period of consultation with employee and employer groups, state and territory workplace relations ministers accepted some of the recommendations made in the report, including amending the model WHS Regulations to clarify the responsibilities of employers.

The changes to the model WHS Regulations include:

Since 2011, the Commonwealth and all states and territories, with the exception of Victoria, have enacted the WHS laws in their respective jurisdictions.

While Victoria has not adopted the model WHS laws, that is not to say that Victoria is lagging behind the rest of the country.

In May 2021, following the acceptance of Ms Boland's recommendations, WorkSafe Victoria published an exposure draft of proposed amendments to the Occupational Health and Safety Regulations 2017 (Vic) to address psychological health - nearly a year earlier than SafeWork Australia.

The proposed amendments were also intended to build on the 2020 Respect@Work Report on sexual harassment, the Productivity Commission's inquiry into mental health, and the recent Royal Commission into Victoria's mental health system.

The proposed amendments include a requirement for employers with more than 50 employees to report all "reportable psychosocial complaints" to WorkSafe Victoria every six months. This includes reporting incidents of aggression, violence, bullying and sexual harassment.

In total, 79 submissions were made in relation to the proposed amendments.

A finalised version of the amendments is expected to be published shortly.

Implications of the changes for employers

A stronger national focus on psychosocial hazards will mean employers can no longer solely rely on bullying and harassment policies or induction training to discharge their obligations under WHS laws.

Changes to the model WHS laws signal that employers will have to proactively identify psychological hazards within their workplaces and implement practical changes to eliminate, or if that is not possible, minimise, the risk of psychological harm to workers.

The existing NSW Code of Practice for Managing Psychosocial Hazards at Work provides a useful guide on the controls that other state and territory regulators will expect employers to consider. These include:

As state and territory governments start to consider changes to their respective WHS laws, it is imperative for employers to stay up to date on their obligations as they apply across the country.

For more information on how changes to WHS laws may impact your organisation, please contact a member of our Workplace Relations & Safety team.

Photo by Brooke Cagle on Unsplash. 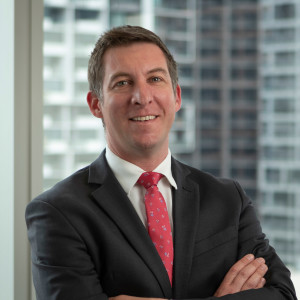 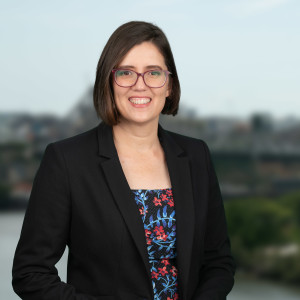 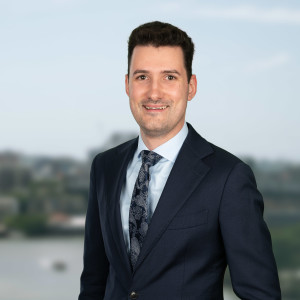