Worker sacked for taking Nurofen Plus - how does your Drug and Alcohol Policy stack up? 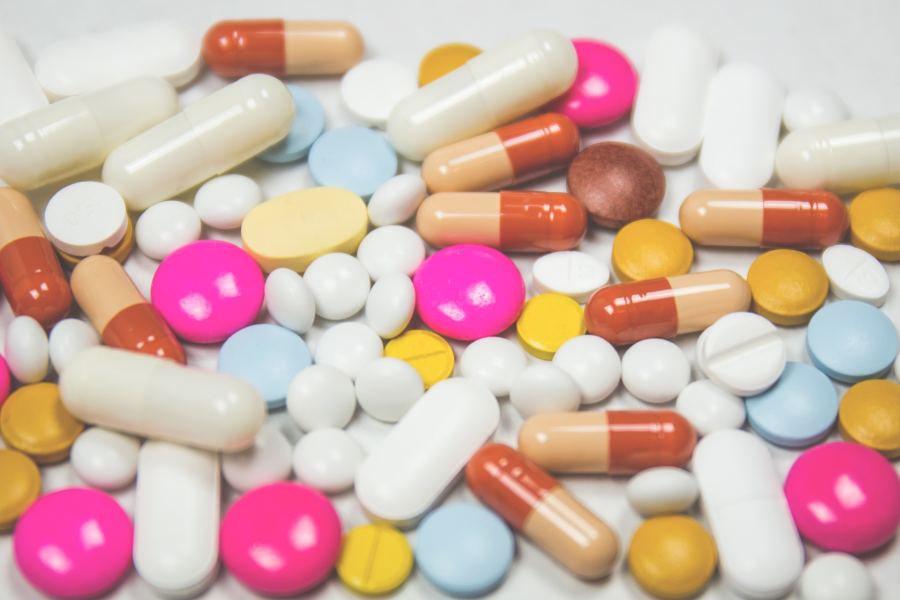 We have all been there; struggling to make it to work following a big night of Netflix - having no choice but to either call in sick or reach for the pain killers to cure the insufferable headache from excess screen time. In fear of getting sacked for "chucking a sickie", we take the pain killers - but is there a risk that you could get sacked anyway?

A recent appeal decision of the Fair Work Commission confirmed it was not appropriate to reinstate an employee who tested positive for Nurofen Plus after failing to declare he was taking it as required by the applicable Drug and Alcohol policy (D&A Policy).

Mr Guorgi, a Compliance Officer at Transdev (a public transport business), was sacked after he tested positive for Nurofen Plus. Consequently, Mr Guorgi initiated unfair dismissal proceedings, arguing, among other things, that the lower strength pain killer did not impair his ability to perform his job and that was the reason why he didn’t submit the Medical Declaration Form as required by the D&A Policy. Mr Guorgi was of the view that in these circumstances, Transdev's D&A Policy did not apply to him.

What did the Fair Work Commission say?

At first instance, Commissioner Booth found that Mr Guorgi breached the D&A Policy because he failed to report that he was taking Nurofen Plus and he failed to submit the required declaration form. This, along with his lack of contrition and insight that led the Commissioner to conclude that there was a valid reason for dismissal.

However, ultimately, Mr Guorgi was awarded $17,795 in compensation, as the Commission found the dismissal was harsh, unjust and unreasonable for a number of reasons, including:

Mr Guorgi appealed the decision because he wanted his job back. He argued, amongst other things, that the Commissioner made an error in finding that the D&A Policy applied to him.

The Full Bench held that the D&A Policy, read as a whole, imposed an obligation on its employees to notify Transdev if they intended on taking non-prescription medication and to submit the Medical Declaration Form whether or not the medication impaired the employee's ability to safely perform their role. Mr Guorgi did neither. The Full Bench considered that there was no error in the conclusion in the first instance decision that this was a valid reason for dismissal.

The Full Bench agreed with other reasoning in the first instance decision including that Mr Guorgi should be paid compensation instead of being reinstated. It held the evidence as a whole, weighed heavily against reinstatement because Mr Guorgi was in a safety critical role as a Compliance Officer, and Transdev were not confident he would correctly administer the D&A Policy given his attitude towards it.

a. the steps required by employees in relation to their obligations; b. the means by which employees can discharge their duties; and c. the stipulated time frames for each step.