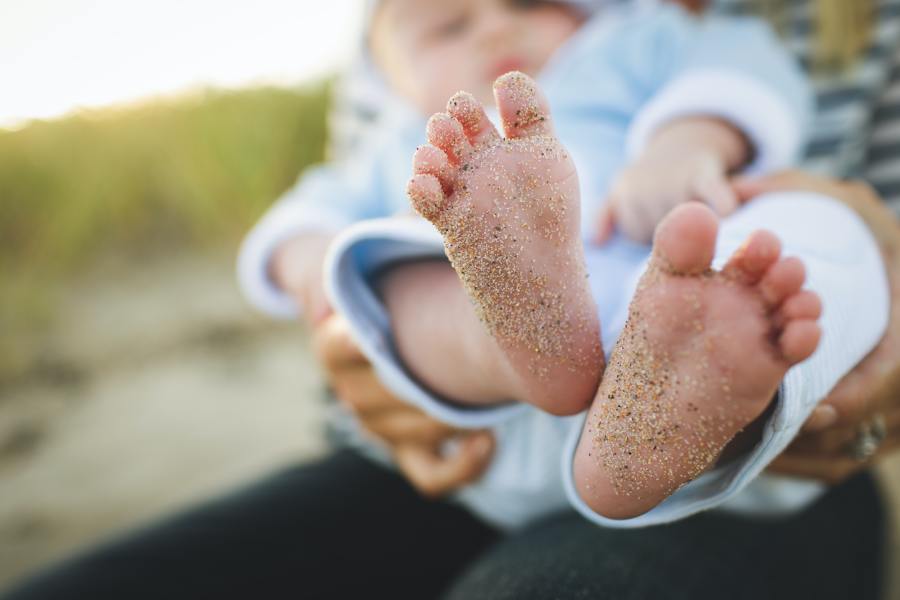 As we have seen in recent weeks, the breakdown of an expat relationship requires a careful approach to parenting arrangements, coupled with an understanding of the laws that apply in different overseas jurisdictions.

Australia has been a signatory to the Hague Convention since 1973 and has ratified its obligations under the Convention through the Family Law (Child Abduction Convention) Regulations1986 (Cth).

International relocation or abduction matters can be particularly complicated where one or both countries is not a signatory to the Hague Convention. Charmaine Backhouse's efforts to retrieve her son from Papua New Guinea highlight the difficulties for parents who find themselves in these circumstances.

Ms Backhouse and her former partner, Dr Duncan Dobunaba, were in a relationship for seven years before they separated in 2015. According to Ms Backhouse, they agreed for their now 9-year-old son, Isaiah, to travel to Port Moresby with Dr Dobunaba and remain there temporarily while she relocated from Brisbane to Broome. However, Dr Dobunaba never returned Isaiah. Isaiah holds an Australian passport and entered Papua New Guinea on a temporary Visa, which had expired in 2016.

For five years, Ms Backhouse attempted to have her son brought back to Australia. Papua New Guinea is not a signatory to the Hague Convention so Australian authorities could provide little assistance to her. Ms Backhouse relentlessly campaigned, undertaking her own research on local Papua New Guinean laws and ultimately relied on the Lukautim Pikinini Act; a law to promote and protect the welfare of children, to bring Isaiah back to Australia in December 2019. Ms Backhouse was the first foreign parent to seek recovery of a child under that legislation.

The rules that apply to families in one jurisdiction may not be the case in another. This is apparent when comparing the laws that apply to parents in Australia and Japan.

Australian man Scott McIntyre had been living in Tokyo with his Japanese wife and their two children since 2015. In May 2019, Mr McIntyre's wife disappeared with the children, removing them from school and changing their contact details. He has not seen or spoken with his children since.

Mr McIntyre made numerous requests through police and lawyers seeking details about the location and safety of his children but did not receive a response. Unfortunately for Mr McIntyre, Japan does not recognise shared custody arrangements for separated parents; an issue which has caused significant media attention in recent years, particularly for foreign parents living in Japan.

Mr McIntyre suspected that his children and wife were residing with the mother's parents and manged to gain entry to the common area of their apartment building. He was arrested for trespass and imprisoned for 45 days in challenging conditions. Mr McIntyre received a six-month suspended sentence.

Despite a recent recommendation from the United Nations' Committee on the Rights of a Child (a treaty of which Japan is a signatory), that the country "revise the legislation regulating parent-child relations after divorce in order to allow for shared custody of children when it is in the child’s best interests, including for foreign parents, and ensure that the right of the child to maintain personal relations and direct contact with his or her non-resident parent can be exercised on a regular basis", Japan has not adopted the recommendation. Japan is also a signatory of the Hague Convention. The country's position on parental rights and care arrangements for children of separated parents is vastly different to that in Australia, where one of the two primary considerations when determining custody arrangements is the benefit to the child of having a meaningful relationship with both parents.

Matters involving international parenting disputes are technically difficult and require specialist knowledge and experience to navigate. If you are involved in a relationship breakdown that crosses international jurisdictions, it is important that you secure appropriate legal advice from an organisation with alliances in other countries.

Lander & Rogers has extensive experience in international relationship and family law matters, including international maintenance and child support. Our memberships of the International Academy of Family Lawyers and international referral network, TerraLex, enable us to support the interests of our clients in every overseas jurisdiction. 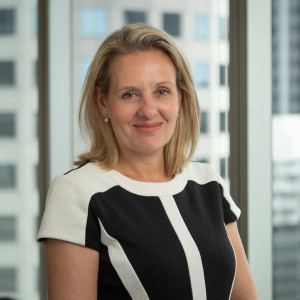 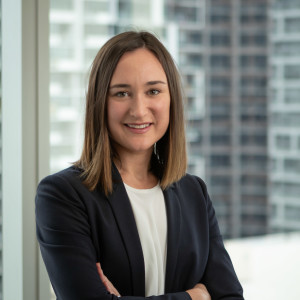