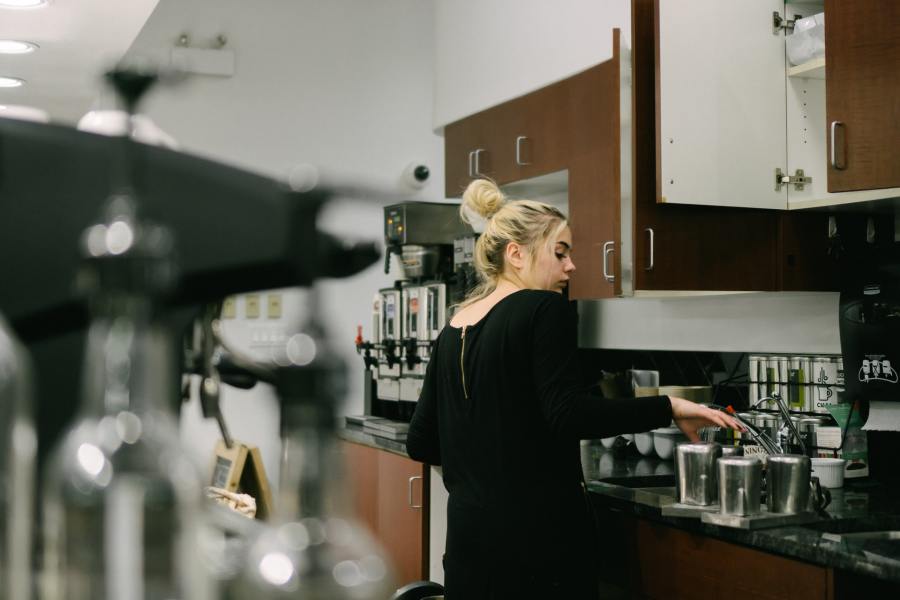 Since May 2020, the Federal Government had undertaken working groups with employers, industry groups and unions to collectively discuss reforms including those relating to casual and fixed-term employees, enterprise agreements, compliance and enforcement, modern award simplification and greenfields agreements.

Among other things, the Bill will seek to:

The Bill's changes aim to give casuals greater job security. Under the new changes, employers must offer casual employees after 12 months of employment part-time or full-time roles if the employee has worked a regular pattern of hours on an ongoing basis for the preceding six-month period. Employers are not required to make such an offer if there are reasonable grounds not to do so. Reasonable grounds include:

If an employee declines the initial offer, they will have a further right to request permanent employment for every six months that they remain eligible. Employers may refuse an employee's request if they consult the employee and have reasonable grounds, which are similar to the reasonable grounds not to make an offer as outlined above, in addition to if it would require a significant adjustment to the employee’s hours of work in order for the employee to be employed as a full-time employee or part-time employee.

A new definition of "casual employee" will also be inserted into the Fair Work Act. Under the new definition, a person is a casual employee if they are offered employment on the basis that the employer makes no firm advance commitment to continuing and indefinite work according to an agreed pattern of work for the person, and the employee accepts the offer on this basis. Employers must provide casual employees with a Casual Employee Information Statement, to be prepared by the Fair Work Ombudsman.

The Bill also introduces new measures to prevent double-dipping by casuals, with the aim of stopping casuals from claiming a 25% casual loading and paid leave, public holiday pay, pay in lieu of notice of termination, or redundancy pay, following the recent Full Federal Court decision in Workpac v Rossato [2020] FCAFC 84, which in effect allowed such double-dipping to occur. In that decision, the Full Court held that an employee who was employed as a casual was entitled to back pay for annual leave, personal/carer's leave, compassionate leave and public holidays because the characteristic of "a firm advance commitment" to offer and accept work meant the employee was a permanent employee rather than a casual (see our article on this decision here).

It is estimated that these changes may save employers from being exposed to billions of dollars' worth of back-paid entitlements.

For the most flagrant underpayments, the Bill will criminalise wage theft by introducing jail terms and significant fines for individuals and large businesses.

This will occur where an employer dishonestly engages in a deliberate and systematic pattern of underpaying one or more of their employees. The offence will carry a maximum penalty of four years' jail and/or $1.11 million for individuals, and up to $5.55 million for a body corporate.

For other contraventions, including wage underpayments (that do not constitute a criminal offence), penalties have increased by 50% to $19,980, and $99,900 for body corporates and small businesses (or, for a body corporate that is larger than a small business employer, two times the benefit obtained as a result of the underpayment, whichever is higher).

For serious civil contraventions, there will be a penalty of $133,200 for individuals, and $666,600 for body corporates and small businesses (or, for a body corporate that is larger than a small business employer, three times the benefit obtained as a result of the underpayment, whichever is higher).

Fines and penalties will increase by 50% for sham contracting and for failure to comply with a Fair Work Ombudsman compliance notice.

Further, an additional $47.3 million in funding will be provided to the Fair Work Ombudsman each year moving forward. Of this, $22.3 million will be used to investigate and address non-compliance by large businesses, and $12.9 million will be used to create a new and free advisory service for small businesses, to assist them with ensuring they are paying their staff correctly under the applicable modern award. Employers who rely on the advice will be able to avoid later prosecution if the advice is shown to be incorrect, although any underpayments will need to be rectified.

An increase will be made to the cap on underpayment matters that are eligible to be dealt with through existing small claims processes (both within the Federal Circuit Court and state and territory courts) from $20,000 to $50,000. This should increase the speed at which such matters are dealt with by the courts. The courts will also have the option of referring matters to conciliation at the Fair Work Commission.

The Bill will also prevent businesses from publishing job advertisements with pay rates below the minimum wage.

To provide greater certainty about how best to rectify inadvertent misconduct, the Bill also requires the Fair Work Ombudsman and the Australian Building and Construction Commission to set out when they will defer litigation in appropriate cases and codifies the factors they may consider when accepting enforceable undertakings.

The Bill will enable the Fair Work Commission to vary modern awards in the retail, accommodation and food services industry so that employers may pay loaded rates (which will be higher than an ordinary hourly rate) instead of penalty rates, and allowances under awards.

Twelve key awards in the retail, accommodation and food services industry1 will be amended to enable permanent part-time employees to agree to work extra hours at their ordinary rates of pay as required without employers paying overtime, which is intended to lead to less reliance on the casual workforce.

The legislated flexibility will be available to permanent part-time employees if:

The Bill also proposes to simplify transfer of business arrangements, so that when employees agree to transfer between employers, the new employer is not necessarily required to take on the obligations under any enterprise agreement which applied to the employees at their former employer.

Greenfields enterprise agreements will now be permitted to have a length of up to eight years, if the project in question is worth at least $500 million. This extension of time allowance may also be applied to projects worth at least $250 million, but only if the project is deemed to be nationally or regionally significant, is creating jobs and the responsible Minister makes a declaration that the project is a "major project" for the purposes of the relevant provision.

Where a greenfields agreement specifies a nominal expiry date that is more than four years after the date on which it is approved, the agreement will need to include a term that provides for annual pay increases for the nominal life of the agreement.

The current flexibility provisions introduced under the JobKeeper scheme which enable employers to vary employees' duties and locations are proposed to be extended for a period of two years, until March 2023. These measures are subject to a range of safeguards such as minimum rates of pay and the ability of parties to have disputes settled in accordance with an identified modern award dispute settlement procedure.

The Federal Government also today introduced the Fair Work (Registered Organisations) Amendment (Withdrawal from Amalgamations) Bill 2020, which seeks to amend the Fair Work (Registered Organisations) Act 2009 to enable sections of amalgamated unions to de-merge. This would, for example, enable a de-merger of the CFMMEU's mining and energy division from the amalgamated union.