"Casual" employees now get leave entitlements. What does this mean for insolvent trading? 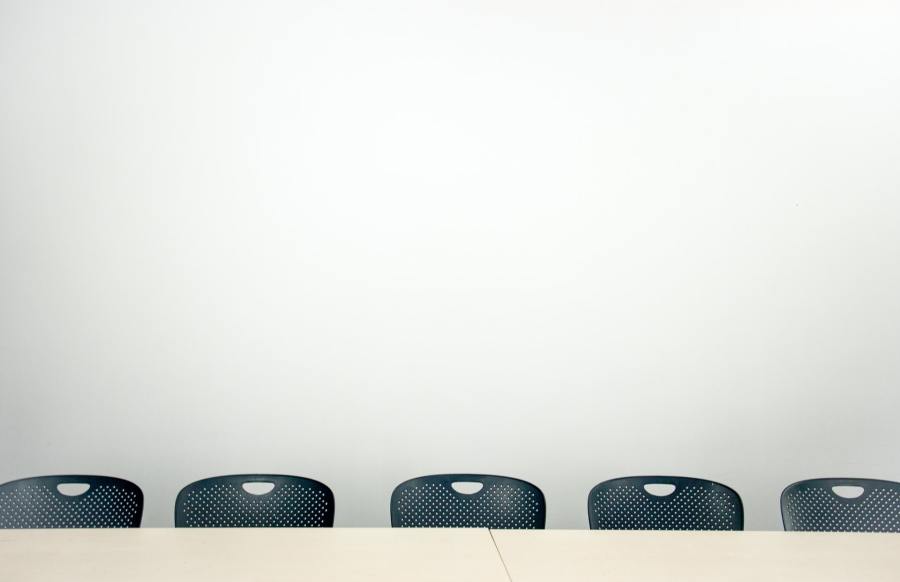 A Full Court of the Federal Court recently held in Workpac Pty Ltd v Rossato [2020] FCAFC 84 that an employee who was employed as a casual is entitled to back pay for annual leave, personal/carer's leave, compassionate leave and public holidays because the characteristic of "a firm advance commitment" to offer and accept work meant the employee was a permanent employee rather than a casual. The Court also found that the employer was not entitled to offset the back-pay against the 25% loading that the employee had been paid as a casual, whether by way of common law set-off principles, restitution or under regulation 2.03A of the Fair Work Regulations 2009 (Cth).

This decision has significant potential implications for the law of insolvency, particularly in relation to the amendments to the Corporations Act in response to the COVID-19 pandemic. For example, it raises questions about the applicability of those amendments in a scenario where a company now finds itself with additional (potentially) substantial liabilities for employee entitlements and is insolvent or at risk of insolvency as a result.

What does the case mean for employers in an employment context?

The Court provided further definition of the "firm advance commitment" test. The Full Court held that even where a contract of employment is wholly written, consideration of both implied terms, the parties' conduct in the employment relationship and the other indicia of permanent or casual employment also need to be considered.

The Court considered that although the employee was paid an hourly wage, could turn down work, was not guaranteed work, could be terminated on one hour's notice and was required to submit timesheets to confirm the hours he worked, it was not significant enough, either alone or in combination, to outweigh the indicia that the employee worked regular and continuing standard blocks of time and was indeed provided with a firm advance commitment.

For a further consideration of the employment law issues in this case, please refer to this article prepared by our Workplace Relations & Safety team.

What does the case mean for employers and directors from an insolvency perspective?

In what employers will undoubtedly find alarming, the Full Court found that WorkPac could not set-off the employee's leave entitlements against the 25% casual loading he had been receiving, saying that regulation 2.03A of the Fair Work Regulations could not be relied upon in this case. The Full Court said that regulation 2.03A had no application in this case because the fourth condition in subregulation (1), being that "the person makes a claim to be paid an amount in lieu of one or more of the relevant NES entitlements" was not satisfied. The Court's reasoning was that the employee was not claiming to be paid an amount "in lieu of" an NES entitlement, he was seeking payment of the entitlements conferred by the NES. The Full Court found that the regulation did not provide a basis for a claim for set off.

Further, the Court said that it was not Parliament's intention when providing leave entitlements that an employee could be remunerated for not having access to them.

One issue arising from the decision is whether s 588GAAA of the Corporations Act 2001 inserted by the Coronavirus Economic Response Package Omnibus Bill 2020 will give protection to directors from liability for insolvent trading if the consequence of the increased leave liability is that the company becomes insolvent, or is at risk of insolvency. The section provides that a director will not be liable for insolvent trading in respect of a debt incurred:

A principal concern for businesses will likely be when the liability to pay the leave entitlements accrues. The two alternatives seem to be:

Ultimately, the more likely interpretation is that any liability for leave entitlements will be taken to have accrued throughout each employee's employment, and therefore, not incurred during the six-month period prescribed under the amendments.

Businesses will need to make a judgment call as to how they resource their business, in light of the fact that they may be opening themselves up to insolvent trading. It is foreseeable that further leave entitlements incurred would be done so in the ordinary course of the company's business. There is also a very real possibility that the effects of this decision will be overturned on appeal to the High Court or made redundant by the sweeping proposed industrial relations reforms announced by Prime Minister Scott Morrison.

For the time being, the circumstances contemplated above highlight the need to get prompt, specialist advice on any potential insolvency issues. The right advice can go a long way to helping a business potentially avoid an insolvency event.

If you would like further information about the effects of this case on your business or any other aspect of insolvency law, please do not hesitate to contact us.

Our team is actively monitoring and considering the implications of legal and regulatory developments in response to the COVID-19 pandemic. You can find our COVID-19 collection here. You may also be interested in our recent article on the how the temporary suspension of directors duties for insolvent trading doesn't remove the need for directors to continue to comply with their usual directors duties.

Disputes and litigation Employment and workplace Insolvency and restructuring