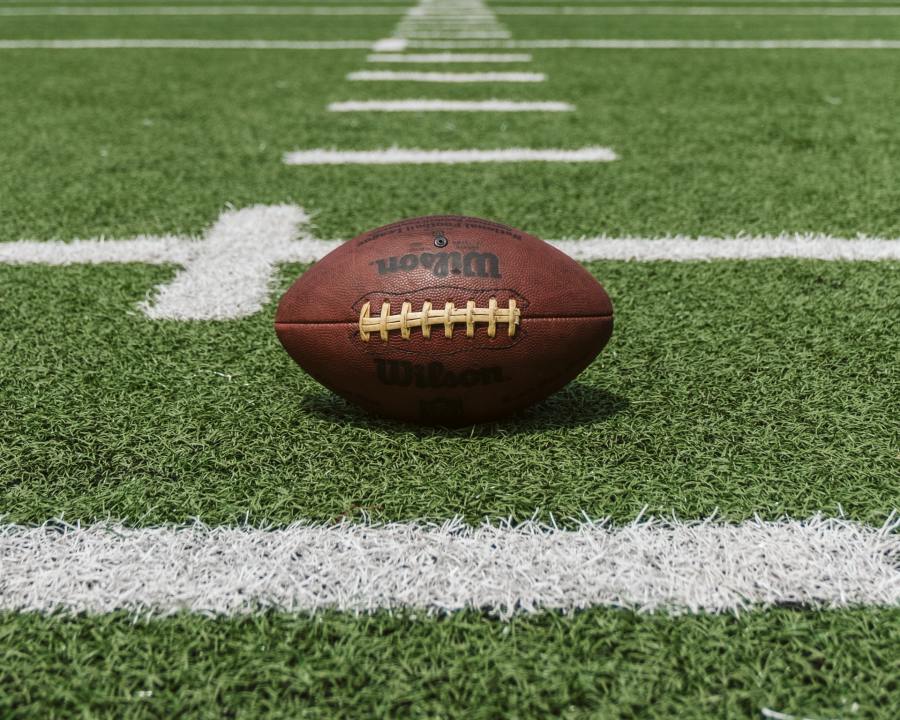 The NFL is in the midst of one of the most gripping post-seasons of all time.

The quality of the on-field product, the ever-so-delicately poised balance of power in the league, the evolution of high-powered offences led by a new generation of elite young quarterbacks, and the return of capacity crowds has combined to produce one of the more captivating seasons (followed by one of the most remarkable playoff tournaments) in recent memory.

The build-up to next week's highly-anticipated Super Bowl between the plucky Cincinnati Bengals and a star-studded LA Rams outfit in the sparkling new SoFi Stadium in Inglewood, Los Angeles should have commanded the exclusive attention of the American sports media.

Instead, a class action filed by a former Miami Dolphins head coach against the sport's governing body and several of its teams has brought into sharp focus questions of institutionalised discrimination in the sport's hiring processes and consumed much of the attention of the national media. It also invites a related consideration for Australia's domestic sporting codes: could it happen here?

On 1 February 2022, the first day of Black History Month in the United States, former Miami Dolphins head coach Brian Flores filed a landmark 58-page class action lawsuit against the National Football League and three of its teams (Miami, the New York Giants and the Denver Broncos), with a proposed defendant class that includes the remaining 29 teams, the extent of whose involvement will depend on the emergence of further evidence in the discovery phase.

The lawsuit and the allegations contained within it are complex and wide-ranging, incorporating allegations from unlawful discrimination, condonation and concealment of racist attitudes and attempted match-fixing. At the heart of the lawsuit are allegations made by Flores, an African-American, of systemic racism in his treatment (and the treatment of a proposed class of black coaches, coordinators, general managers and black candidates for those positions) by head office and several of the league’s constituent clubs.

Flores' lawsuit continues an important (and invariably contested) dialogue around the impact of conscious or unconscious racial bias on hiring practices in sport and the need for diversity in leadership positions at the top of sporting organisations and more broadly, in the corporate environment.

The preliminary statement to the complaint highlights that, although 70% of players in the NFL are black, at the time of filing only one of the NFL's 32 teams employed a black head coach (although in the period since, this number has doubled with the Houston Texans appointing Lovie Smith to their head coaching vacancy six days after it was filed). This is despite the NFL's implementation of the "Rooney Rule" in 2003, which in its current iteration requires NFL teams to interview at last two black candidates for a vacant head coach, general manager or coordinator position.

The Flores complaint, which was filed with the United States District Court, alleges that the defendant class has violated an assortment of legislative provisions that prohibit discrimination on the grounds of race and/or colour.

It is alleged that the violations arise out of conduct by the defendant class toward Flores and the proposed class of black coaches, coordinators and front office staff (and candidates for these positions) to which he belongs, with conduct including:

The claim seeks a range of compensatory and injunctive relief, such as:

The operative legislative provisions that apply to the Flores complaint are substantively similar to the prohibitions on racial discrimination that exist in Australia, including those contained in the Commonwealth Racial Discrimination Act 1975. It is noteworthy that the remedies sought in the Flores complaint would likely qualify as "special measures" (also commonly referred to as "affirmative action") under Australian legislation. Special measures are generally authorised by Australian anti-discrimination legislation where they are designed to mitigate entrenched discrimination and promote equal opportunities for a disadvantaged or underrepresented subgroup. Put differently, it is possible that several of the remedies sought by Flores' complaint could be adapted by Australian organisations to promote the involvement of underrepresented cohorts like Indigenous Australians and women amongst their own coaching ranks and front office staff.

This raises the question of whether similar litigation against some of Australia's most popular sporting competitions is foreseeable in this jurisdiction. The short answer, at least for now, appears to be no ─ not yet.

First, class actions are typically more appropriate to product liability, consumer protection and investor/shareholder claims, which tend to involve a common substratum of facts and a similar or identical basis for members of the class to claim relief (for example, a group of consumers who fall ill after consuming chocolate bars from one manufacturer's contaminated batch). In this jurisdiction, class actions are generally unsuited to cases that may require a more careful examination of the varied hiring practices of multiple employers of the type alleged by the Flores lawsuit. Indeed, this may well be a limitation on Flores' own prospects of success moving forward.

Second, in a more practical sense, there is no discernible minority cohort in Australian sport with numbers comparable to the black coaching fraternity in American football. However, as more Indigenous Australians compete at the elite level of domestic competitions, and with the rapid rise to prominence of professional women's competitions, it would be reasonable to assume this position will change as more players belonging to a minority group look to forge a post-playing career in coaching and sports administration. In this respect, our major codes would do well to be ahead of the curve.

In due course, this could include actual quotas for underrepresented subgroups on staff, draft concessions (the NFL currently awards teams who lose a minority coach or executive compensatory picks at the end of the third round of the draft), scholarships, defined pathways and ─ in the case of the AFL at least ─ an exemption from the cap on football department spending when it comes to the appointment of minority hires.

As the NFL can attest, the cost of inaction, real or perceived, can be significant.

For more information on the topics raised in this article, please contact a member of our Sport and Leisure team.

Photo by Dave Adamson on Unsplash.

Sport and leisure Disputes and litigation