Resignation not necessarily the end of the employment relationship 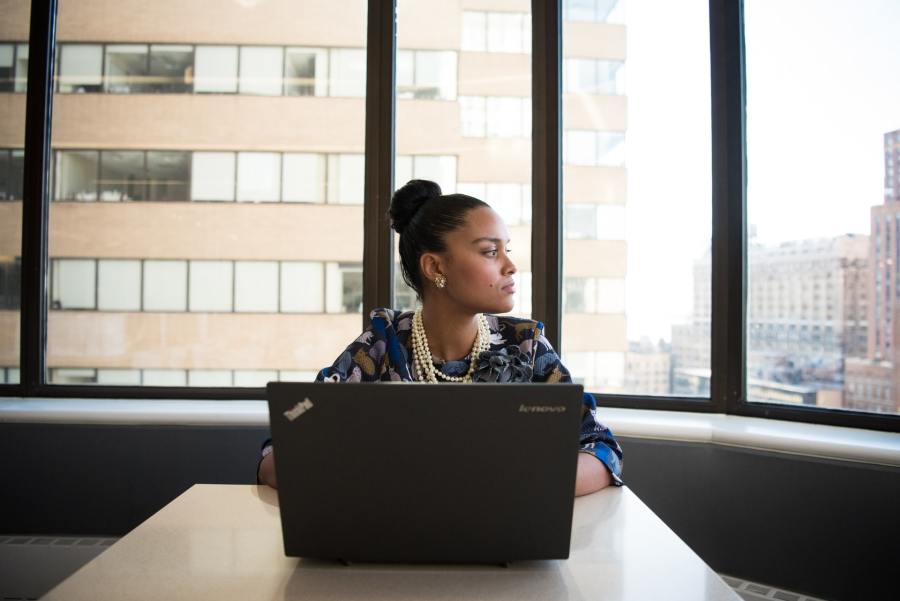 In what is believed to be the first decision of its kind, in Rankine v Aboriginal Sobriety Group Indigenous Corporation,1 the Fair Work Commission has held that an employee who resigned from her employment, only to be reemployed five days later, was entitled to rely on her previous service for the purposes of determining whether she had completed her probation period.

Elizabeth Rankine had been employed as a residential night worker by the Aboriginal Sobriety Group Indigenous Corporation, which provides rehabilitation and healthier lifestyle services to Indigenous persons and communities in South Australia, under a series of different contracts since 23 February 2018. On 28 August 2020, Ms Rankine resigned from her full-time permanent employment, effective immediately. In doing so, she cited her desire to work weekends and the company's practice of only rostering casual employees on Saturday and Sunday.

The same day, Ms Rankine also had a conversation with the company's program manager, where it was verbally agreed that Ms Rankine would be offered shifts on a casual basis until November 2020.

On 3 September 2020, Ms Rankine worked her first shift as a casual employee. She later became full-time again in December. On 29 January 2021, for reasons not outlined in the decision, Ms Rankine was dismissed from her employment with the company and brought an unfair dismissal claim.

The question before the Fair Work Commission was whether Ms Rankine had met the "minimum employment period" (commonly referred to as the probation period) of service to be entitled to be protected from unfair dismissal.

The distinction is most apparent in cases involving casual employees. It is not uncommon for a casual employee's employment contract to be expressed to "terminate" at the end of each shift, with each engagement constituting a separate contract. Notwithstanding this, it is well understood that gaps in time between contracts do not necessarily break service, because it is the employment relationship rather than the employment contract that is assessed for continuity, and that casual employees are still entitled to be protected from unfair dismissal in certain circumstances.

The issue therefore became whether the gap of five days between Ms Rankine resigning from her full-time permanent employment and working her first shift as a casual employee was sufficient to break her service with the company.

The Commission considered it irrelevant that Ms Rankine did not work for five days between 28 August and 3 September, on the basis that she was already a casual employee during that time, and the nature of casual employment is such that an employee is only paid for the hours that they work.

Accordingly, the Commission was satisfied that Ms Rankine had been employed by the company for at least six months before her dismissal, and was therefore eligible to bring an unfair dismissal claim.

Will this decision factor into every resignation?

Despite finding that the resignation and gap did not break Ms Rankine's service, the decision does not spell the end of employers' ability to re-employ staff at a later stage and re-start "time" on the minimum employment period. The decision must be understood in its proper context, and the Deputy President noted that this outcome will not be the case in all situations. Indeed, the Deputy President considered that in most cases resignation and subsequent reemployment would still amount to a break in an employee's service.

The key feature in this case was that Ms Rankine took up casual employment on the same day that she resigned her full-time position. As such, the facts of Ms Rankine's case are more akin to a "change in employment status" than a true resignation.

For this reason, if an employee resigns from their employment and the business decides to engage them in a different position, it is best practice to either allow a gap (particularly if the new employment will be casual) or to recognise that the minimum employment period may not reset in these circumstances.