Section 40(3) of the Insurance Contracts Act: The role of panel defence counsel and its impact on class actions 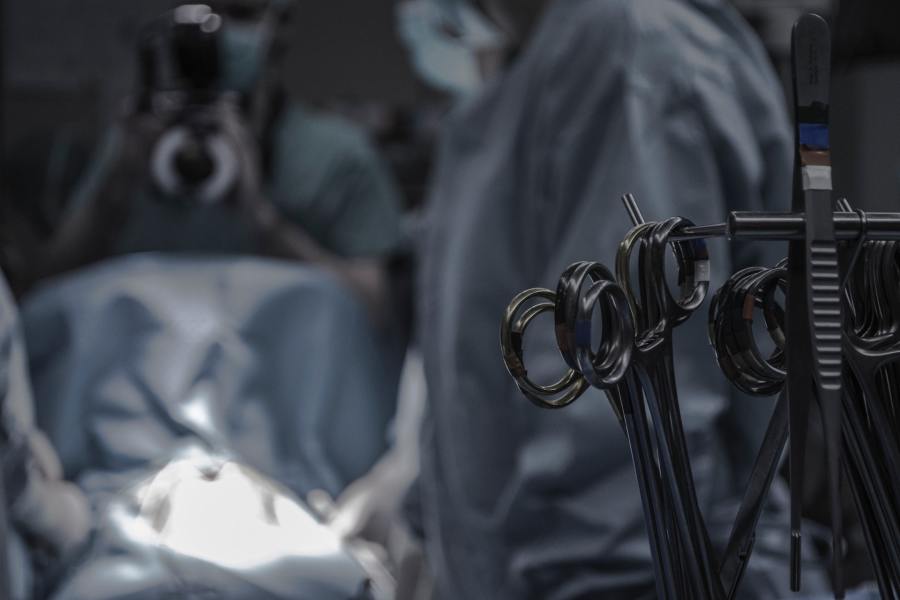 The Full Federal Court's recent decision in Avant Insurance Limited v Darshn [2022] FCAFC 48 (Darshn) has further clarified the operation of section 40(3) of the Insurance Contracts Act 1984 (Cth) (ICA) in relation to how a section 40(3) notice can be effected, the role of panel defence counsel, and its impact on class actions.

Whilst not decisive of the appeal, the Court also made observations that the insurer, Avant, also breached its duty of utmost good faith pursuant to section 13 of the ICA.

Dr Darshn commenced proceedings against Avant seeking declarations that he be indemnified by Avant in respect of the TCI class action, which Dr Darshn was joined to in 2020. Please see our previous publication on the primary judge's decision for a detailed background and chronology of the relevant facts and claims notified by Dr Darshn to Avant.

Dr Darshn was successful at first instance and Avant appealed the decision on several grounds, including that panel defence counsel (MDL) did not have authority to give written notice under section 40(3) on behalf of Dr Darshn.

Dr Darshn also cross-appealed the primary judge's declaration that Avant's liability to indemnify Dr Darshn was only in relation to claims by Ms Sanchez, rather than the Darshn sub-group members (claims brought on behalf of the other group members against Dr Darshn) in the TCI class action.

Avant was unsuccessful on the appeal. Three key takeaways from the judgment are:

A significant issue on appeal was whether panel defence counsel, MDL, who was appointed by Avant to act on behalf of Dr Darshn in two other proceedings indemnified by Avant1, had authority to give notice to Avant under section 40(3) in relation to the TCI class action.

Avant contended that MDL was not authorised to give Avant notice under s 40(3) as agent for Dr Darshn because:

The Court rejected the above arguments and found that it was an "expected incident" of the tripartite legal relationships between an insurer, insured and panel defence counsel that panel defence counsel (MDL), as agent for the insured (Dr Darshn) ─ even if also an agent for the insurer, Avant ─ would inform Avant of facts that might give rise to a claim against Dr Darshn under the policy if MDL came into possession of those facts in the course of acting for Dr Darshn in the Scotford and Summers-Hall proceedings. This was particularly so given the context of the case, in which there was a substantial overlap between those two proceedings and the TCI class action.

Further, MDL was on the record for Dr Darshn in the Scotford and Summers-Hall proceedings. The Court therefore considered there was no doubt a lawyer-client relationship existed, which gave MDL the authority to act on Dr Darshn's behalf in communicating information to Avant capable of satisfying section 40(3).

As to whether a section 40(3) notice was in fact given, the Court held that the communications provided by MDL to Avant was effective notice of facts that might give rise to a claim against Dr Darshn, and those facts corresponded to the claim ultimately made when Dr Darshn was joined as a defendant in the TCI class action.

More importantly, the Court gave the following practical guidance on a section 40(3) notice:

Notification may extend to group members in a class action

On his cross-appeal, Dr Darshn contended the primary judge erred in determining that, based on the section 40(3) notice, Avant was only liable to indemnify Dr Darshn's legal defence costs and civil liability in relation to the claim brought by Ms Sanchez in the TCI class action. Instead, Avant's liability extended to the claims brought on behalf of the Darshn sub-group members.

Finally, although it was not decisive of the appeal, the Court nevertheless observed that the primary judge did not err in concluding Avant had breached its duty of utmost good faith under section 13 of the ICA.

The Court observed that Avant's insistence that Dr Darshn had to provide it with a copy of the subpoena addressed to him in order to obtain the benefit of section 40(3) did not accord with commercial standards of decency and fairness (or with due regard to the interest of the insured) in circumstances where:

The Full Court's decision has important implications for insurers when considering the application of section 40(3) and in understanding the nature of the tripartite legal relationship between insurer, insured and panel defence counsel.

As such, insurers should be aware of information received from defence counsel in the course of handling a claim, because such information could very well constitute a valid section 40(3) notification in relation to other claims.

Further, the Court's finding that Avant was liable for the claims of all Darshn sub-group members (and not just Ms Sanchez's claim) is significant because it suggests that if the claim that eventuates from the section 40(3) notice is a class action, the insurer's liability may extend to claims on behalf of group members or sub-group members. This means that there may be limited scope for an insurer to successfully argue that its liability to indemnify is limited to the claim of an individual plaintiff within the class action.

Finally, in light of the Court's observations regarding Avant's breach of the duty of utmost good faith in relation to Dr Darshn, insurers should be mindful of the information received from their claims/legal advice services or outsourced claims services and the advice provided to insureds (particularly where the service holds itself out as advising insureds on claims and circumstances that need to be notified), its conduct (including knowledge of any related claims) and the basis on which insurers take issue with an insured's entitlement to rely on the benefit of section 40(3).


1The Scotford proceeding and Summers-Hall proceeding

Photo by Piron Guillaume on Unsplash