Should dowry abuse be formally recognised as family violence? 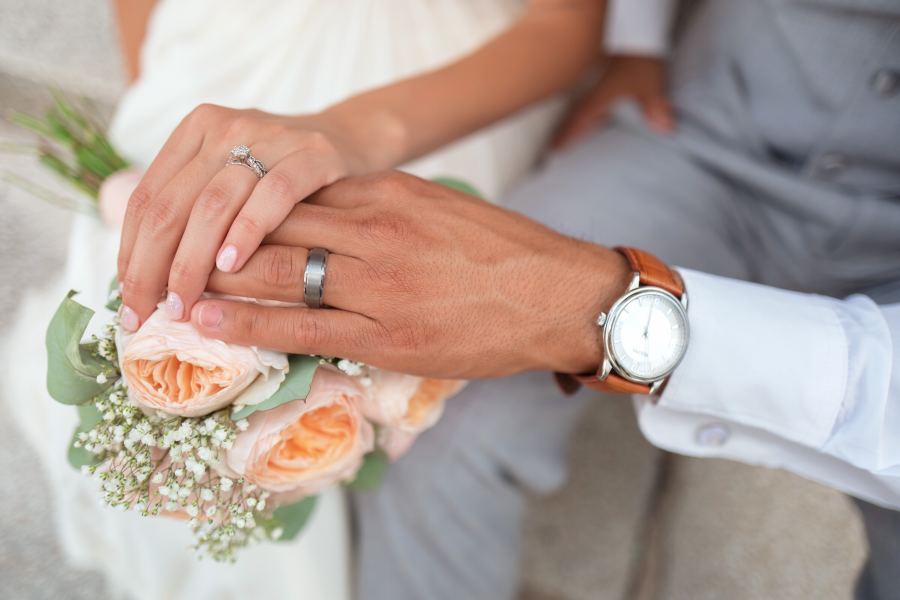 'Dowry' is a cultural practice whereby a gift (money or property) is given by the bride's parents to the groom/groom's family before or after marriage. Although the nature of this transaction differs cross culturally, at its core is a fundamental belief that rights and obligations arising from the union can be brought into existence through the provision of gifts.[1]

Money or property that is the subject of the dowry is sometimes considered to be the bride's property. Unfortunately, however, as it passes into the practical control of the groom or groom's family, her perceived interest sometimes diminishes.

Abuse associated with dowry can have various manifestations and is often prevalent where the value of the gift is disproportionate to the income of the giver. Examples include coercive demands for larger gifts and/or increased monetary payments, economic and emotional abuse. Other times, physical abuse and violence is perpetuated by the husband against the wife as a form of punishment if his or his family's demands are not met.

On 14 February 2019, the Senate Standing Committee on Legal and Constitutional Affairs released a final report into the practice and prevalence of dowry in Australia.[2]

The committee found that 'dowry extortion has been identified as a direct cause of family violence, murders and suicides in Australia.'[3]

The most significant recommendation made is to include the term 'economic abuse' as a form of 'Family Violence' in ss 4AB(2) of the Family Law Act 1975 (Cth) and in the subsection, provide a non-exhaustive list of the examples, including 'dowry abuse'.

If such changes are made, the Family Court or any court exercising its jurisdiction would be obliged to take this form of family violence into account in parenting matters and property settlements (financial contribution).

Currently, no laws criminalise the practice of dowry or dowry abuse. Victoria is the only jurisdiction in Australia that has expressly included dowry abuse as an example of family violence.

This enactment came into existence in 2018 after the Victorian Royal Commission recommended that amendments be made to the Family Violence Protection Act 2008 (Vic).

The Justice Legislation Amendment (Family Violence Protection and Other Matters) Act 2018 (Vic) was subsequently passed. Section 15 of the act expands upon examples of behaviour that may constitute family violence, citing the following:

'using coercion, threats, physical abuse or emotional or psychological abuse to demand or receive dowry, either before or after a marriage.'

The findings and recommendations of this Senate enquiry is a step towards formulating a nationally consistent approach to addressing dowry abuse.

Whilst cultural practices are welcomed and embraced in Australia, appropriate legal processes should be put in place to recognise and address instances where coercive dowry abuse leads to acts of family violence.

A copy of the full report can be found here. 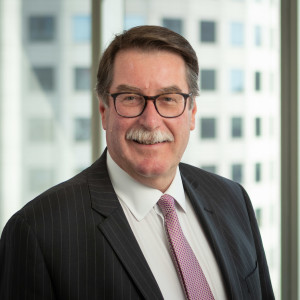